17 MoUs that will boost India and Germany business ties

According to the External Affairs ministry, seventeen pacts have been signed between India and Germany in the field of horticulture, maritime innovation, ayurveda and yoga among others.

On her two-day visit to India, German Chancellor Angela Merkel emphasized the importance of Indo-Germany trade relations and mentioned both nations are forging firm business bonds, especially in advanced technology. 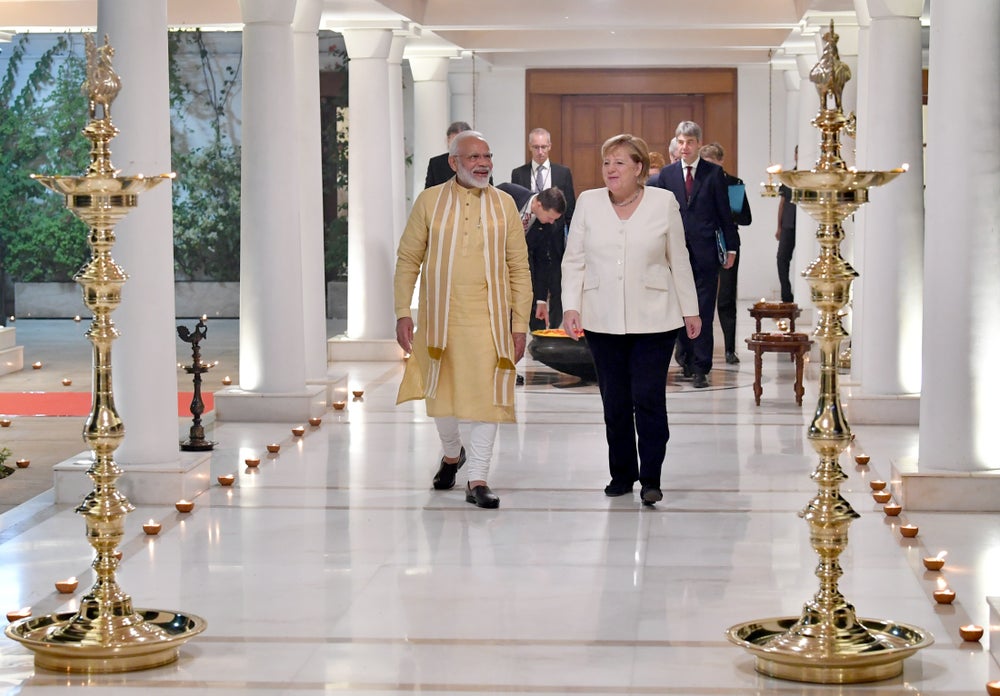 Germany is India's one of the most significant trade partner across the EU and overall 6th highest trading partner. On a recent meet between Prime Minister Narendra Modi and Merkel, various MoUs were signed with the aim of overall development of the economy. Both sides signed agreements in sectors such as agriculture, maritime technology, ayurveda and yoga. Eyeing advancements in technology, nations signed pacts on scientific and technological research cooperation. These agreements will equip these sectors with latest technologies.  Although India has achieved substantial growth in the field of science, German technologies will add heft.

According to the Ministry statement, the joint affirmations of intent included participation on strategic tasks, association for green urban mobility, research and development in artificial intelligence and collaboration in the field of counteractive action of marine litter.

The Indian government has been working to augment ayurveda and nature-based treatments. To promote its rich traditional heritage worldwide, it has signed a deal with Germany related to ayurveda and yoga. Earlier this year, China also entered into a deal with India to uplift the use of natural medication.

Advancement in various sectors would bring in more employment and financial profit for the administration which seems to be the need of the hour for the Indian government. 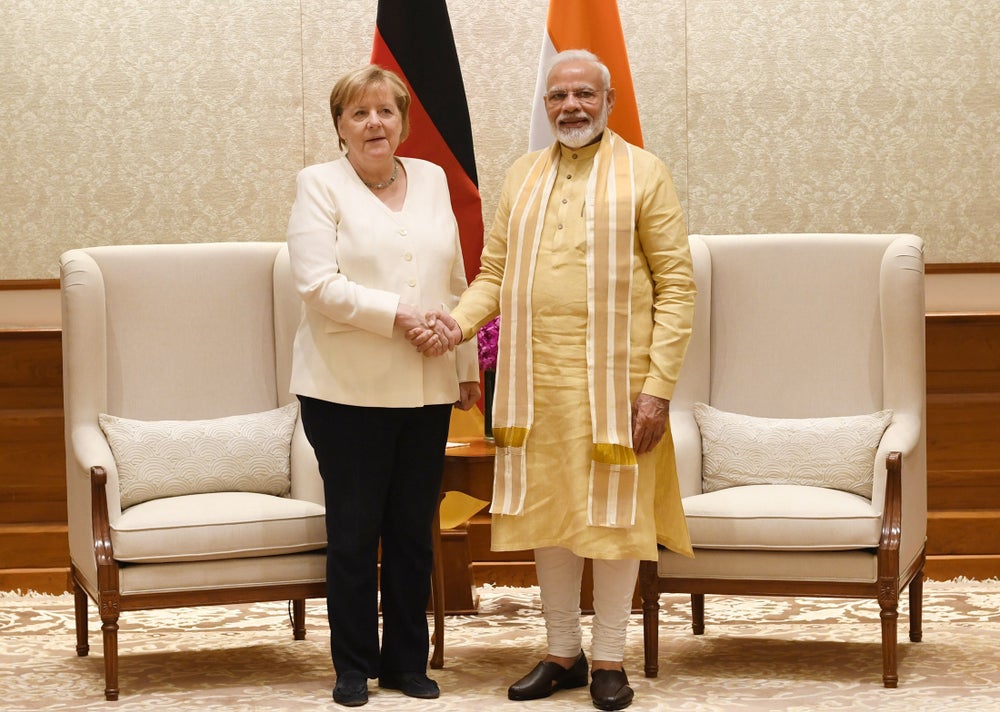 Since India opened up its economy in 1991, the volume of business between the two nations has expanded rapidly.

India’s position is 26th for Germany among its trade partners; 27th for imports and 25th for exports. Trade between Germany and India represents accounts for less than one per cent of Germany's total foreign exchange.

Germany's continuing with trade business of around 2.9 billion euros.

Modi and Merkel, who co-led the fifth IGC, approached countries to guarantee that their domain isn't utilized for terrorism exercises against different nations.

“We will fortify respective and multilateral participation to manage risks, for example, psychological warfare and radicalism,” Modi said during a joint media address along with Merkel.

If You're a Startup Looking to Capitalize on U.S.-China Border Investments, Here's How