Entrepreneur Asia Pacific interviewed Chua Joo Hock, managing partner at Vertex Ventures, about his investing philosophy, and what excites him about the Asian startup space

Chua Joo Hock, managing partner at Vertex Ventures says he sees ample opportunities in the enterprise, consumer and fintech sector in Southeast Asia, thanks to strong GDP growth numbers in the region, and the right macro factors, including a growing mobile-first young population which consumes social media voraciously, and rising income levels.

An ex-employee of GE’s semiconductor division in Singapore, Hock says Vertex’s focus has been finding startups that solve great pain-points with a simple solution and a huge market potential, and he invests with the goal of building a company for an IPO.

“However, we do not rule out opportunities for M&A during the growth journey of the company,” he says.

Sectors he likes the most right now: Hock says Southeast Asia is still quite driven by consumption at this point of its development, and there are still opportunities to service the unbanked population right now, along with consumption needs of Tier II and Tier III cities.

“SMEs and micro-SMEs play a huge role in the economies and there are plenty of opportunities to enable and help upgrade them to participate in this growing digital economy,” he adds.

Geographically, he continues to find value in Singapore, Vietnam, and Indonesia, among others.

Sectors that have slowed down in Asia: Ride-hailing is one sector that had received a lot of funding in the past, which resulted in the rise of smaller companies, but over time, the market consolidated and resulted in several exits, says Hock.

He also says there has been a lot of funding in the P2P/payday loan consumer lending space, particularly in Indonesia, over the last few years. But the “sector grew too quickly, and attracted many unregulated players, which created social problems,”, ultimately forcing the Indonesian financial regulator to step in. 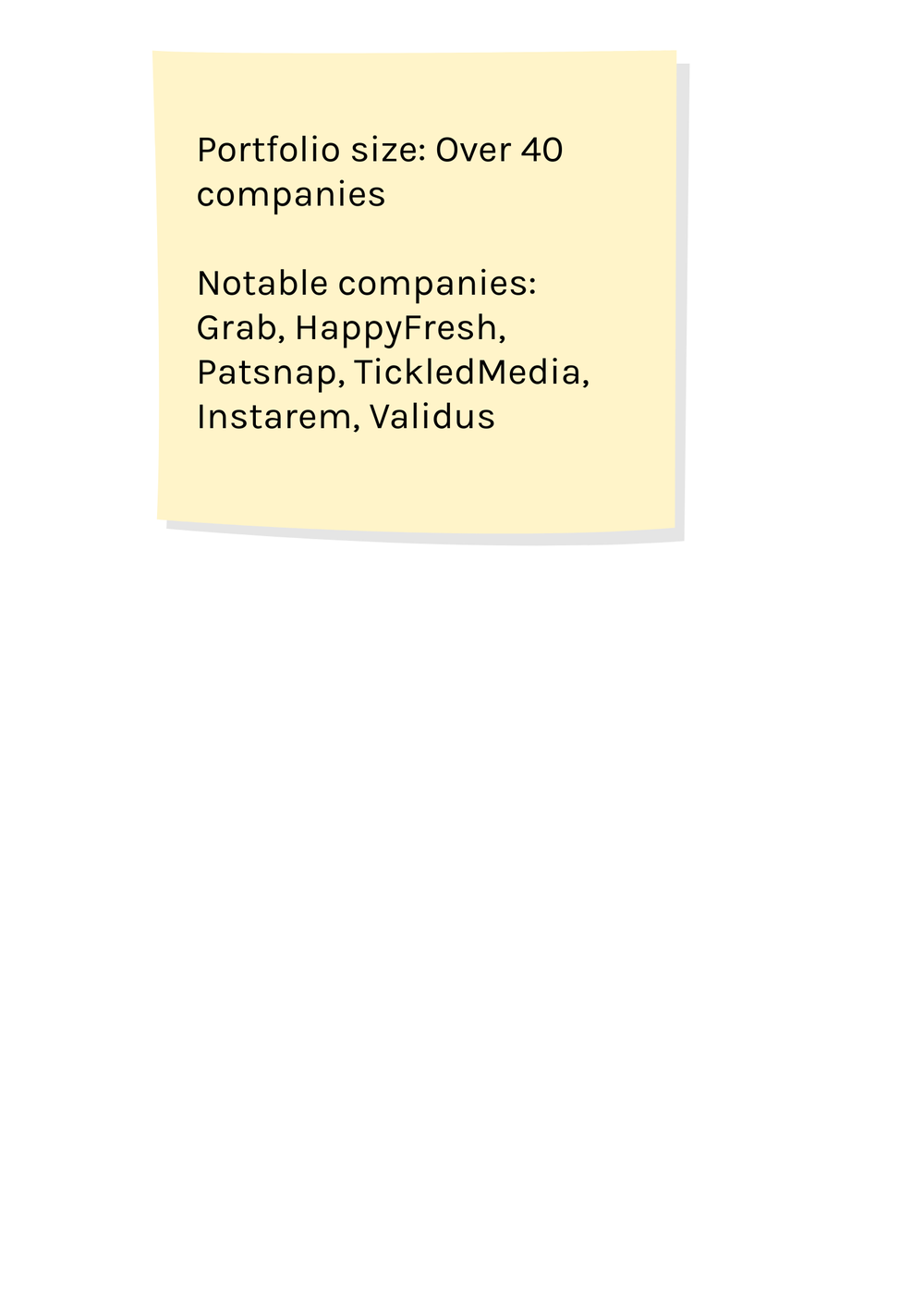