Bubble tea and roasted, premium coffees, among other beverages, are seeing a huge uptick in online orders placed between lunch and dinner, as peckish customers look to satiate their midday hunger pangs, Saad Ahmed, head of business development and partnership at Singapore unicorn Grab’s food delivery platform told Entrepreneur Asia Pacific in an interview, adding the growth in ‘snack-time’ meals is becoming quite significant for the company.

Breakfast and late-night dinners are also two meal-times that are seeing more orders on the app, apart from lunch and dinner, and GrabFood says it is trying to build a stronger presence in those meal slots by offering 24-hour food deliveries.

“We’re noticing that customers want their food on demand, all hours of the day, and we want to be the go-to app for meals at all times,” says Ahmed.

Grab launched its food delivery business in Singapore in 2016, but gained a significant foothold outside its domestic market after the company acquired Uber’s regional operations, including UberEats.

Now present in over 200 cities across Southeast Asia, the company’s food delivery platform is a market leader in five of the six countries it is present in.

In Indonesia, the most populous country in Southeast Asia, GrabFoods cedes the first position to local player and rival, GoJek, which has also been expanding at an exponential rate across the region.

But Indonesia remains a core market for GrabFoods, where it expects to become the number one food delivery player within the next few months.

“Competition really keeps us on our toes!” remarks Ahmed.

Earlier this year, the company said it was betting on its food delivery business to push it to profitability, citing “tremendous room to grow” in the Southeast Asian region, as per a CNBC interview.

Overall, GrabFood accounts for around 20 per cent of Grab’s total gross merchant value, compared to less than 5 per cent in 2018, the report said.

What helped the food delivery unit in its nascent stages was Grab’s already huge user base which used the app mainly for transportation back then.

“One of the things we look very deeply at is conversion of people who are taking Grab transport rides. And we try to understand how we can convert them to be an eater on GrabFood as well,”  says Ahmed.

The name of the game for Grab now is to “make life convenient” for its customers, says Ahmed. And that philosophy has extended beyond transportation, food, and payments, to hotel and flight ticket bookings, trip planning services, video streaming, grocery shopping, and most recently, healthcare services.

Grab, GoJek, and other internet-based companies are all making one essential bet in Southeast Asia that will ensure their growth, and that is more and more people logging on to the internet. Southeast Asia has been relatively slow in the uptake of internet services, at least compared to China and the United States.

But that has changed quite a bit over the last couple of years, thanks to internet services becoming cheaper, and smartphones penetrating even the remotest parts of the region.

The internet economy in Southeast Asia crossed the $100 billion mark in 2019, after growing three times than what it was four years ago, a joint study by Google, Temasek, and Bain & Co showed. The e-economy is now expected to hit $300 billion by 2025, thanks to the advent of smartphones, a meteoric rise in the number of internet-based startups, and the development of futuristic technology in the region.

Over a decade ago, only one in five Southeast Asians had internet connectivity, the study further added. But today, of the nearly 570 million people that live in the region, 360 million use the internet, and the value companies like Grab and GoJek derive from this level of internet penetration can be seen in the birth of the tens of thousands of e-startups in the region.

Another study showed that users in Asia download more mobile applications than anyone else in the world, and superapps, like the ones GoJek and Grab offer, capitalise on this consumer behaviour by marketing themselves as a 'declutter-your-phone-by-installing-a-single-app' kind of service.

In the investing community, super-apps are seen as a more profitable business than those that specialise in one type of service, such as ride-hailing, or food delivery.

Uber, the world’s largest ride-hailing company, on Monday reported third-quarter loss of $1.16 billion, from $986 million a year ago. In its IPO, the company stated it did not see a clear path to profitability, at least in the near term.

Super-apps, on the other hand, are believed to be more top-and-bottom-line stable because they are easier to scale, and conversions of paying customers from one service to another is more cost effective than acquiring new customers.

The other facet of having two large superapps compete with each other for market share in the same region is predatory pricing, which benefits customers as they tend towards the cheaper option, but on the flipside, leads to excessive margin pressure, which is what happened with UberEats, that competes with Grubhub in the U.S.

'Local' Is An Important Flavour Too!

Grab does not just lock horns with Indonesia’s GoJek in Southeast Asia - glocal players, such as Foodpanda and Deliveroo, along with other smaller businesses and dark kitchens which have their own apps, also command a chunk of the food-delivery pie.

But the two set themselves apart from foreign players by positioning themselves as ‘hyperlocal’ companies that understand the cultural diversity of the region.

In 2012, Uber launched ‘Ice Cream Day’ in Asia, where customers could order instant desserts on its app platform, for one single day each summer.

In turn, in 2015, Grab cofounder Anthony Tan launched the GrabDurian campaign, which delivered durian - a really smelly, but delicious Asian fruit - to customers, who identified with Grab’s campaign more than Uber’s because it tapped into a very inherent part of the region’s culture.

“No foreigner would have thought to do that,” Tan was reported as saying. Uber, he says, “couldn’t fully appreciate how local you needed to go” to win in Southeast Asia.

Tan and his cofounder, Tan Hooi Ling spun the idea of building a ride-hailing company, Grab, while pursuing an MBA at Harvard Business School. Grab was initially conceived as a college project and had bagged US$25,000 in prize money from the pitch contest organised by the school.

Hailing from Malaysia, the duo was aware of the chaotic and unorganised scene the Southeast Asian countries’ transportation sector  faced. Moreover, rolling out a ride-hailing service in the region would give them first-mover advantage. Bringing together their knowledge in business administration and general management, the two started jotting down a business plan and built the application with the prize money they won from the pitch contest.

After sleepless nights and countless brainstorming sessions, Anthony and Tan rolled out GrabTaxi in 2012 in Malaysia—just a year before Uber launched its ride-hailing service in Singapore, and two years after Go-Jek in Indonesia. 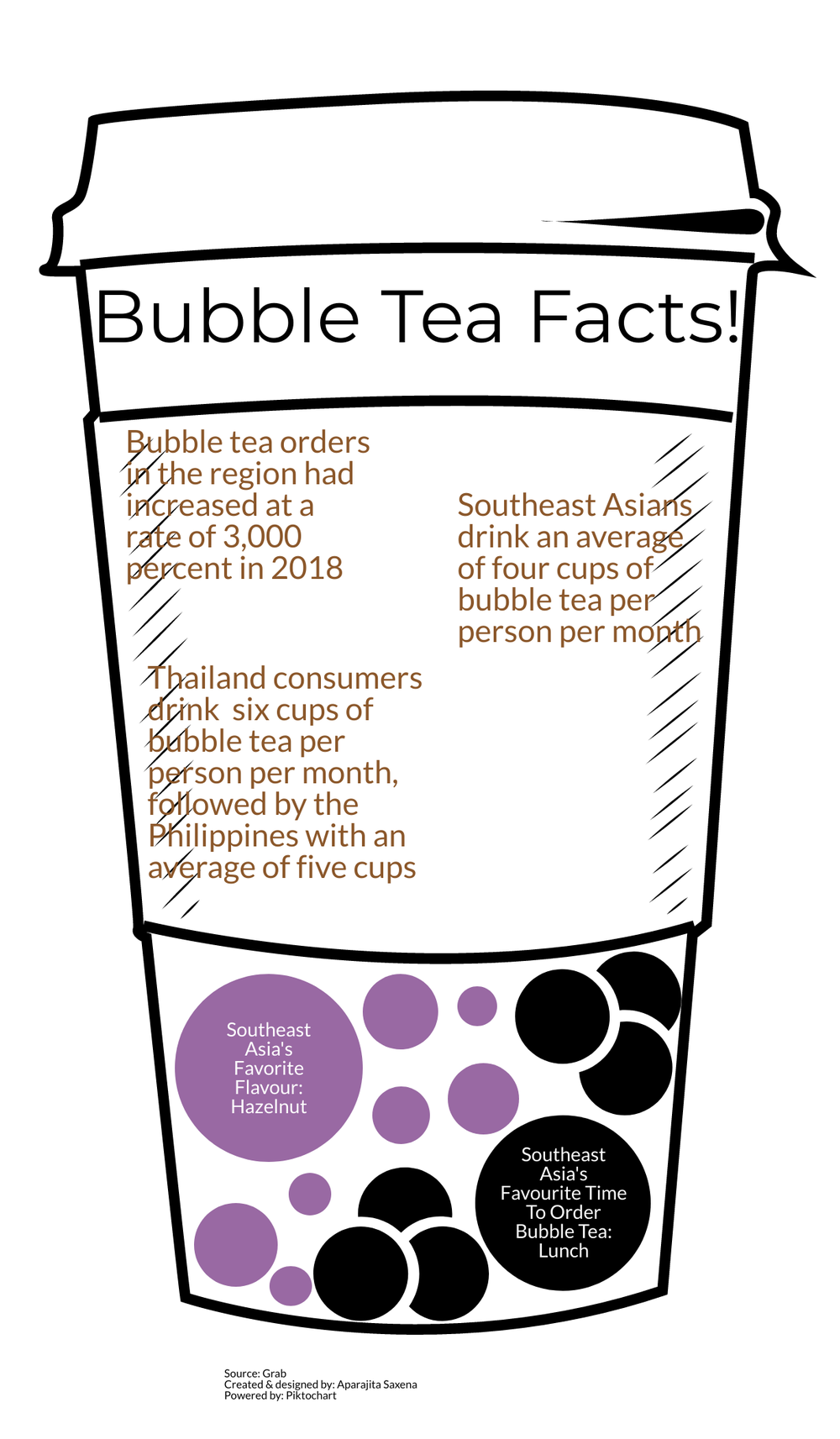 JustKitchen Expands To Hong Kong, Gets BUY Rating from Beacon Research with a Price Target Of $3

Sunny Days Ahead For This City's Food Trucks