Indian government has been planning various measures since past 6 months to stabilize the country's economy. Few of its efforts include privatization of companies in order to augment the figures and achieve equilibrium.

Although there are several arguments regarding the sale of stocks to the private sector and privatizing the government bodies but, according to the experts, there are few major sectors under Indian economy which, if privatized, can raise economic standards of the country.

Recently, CCEA (Cabinet Committee on Economic Affairs) approved privatizing downstream oil major BPCL and Shipping Corporation of India. Government, eyeing the disinvestment, hope to execute it with two major state-run firms. Also, the government has been in talks to privatize a few banks in order to raise finance. According to the experts, privatizing banks should not be observed from one aspect 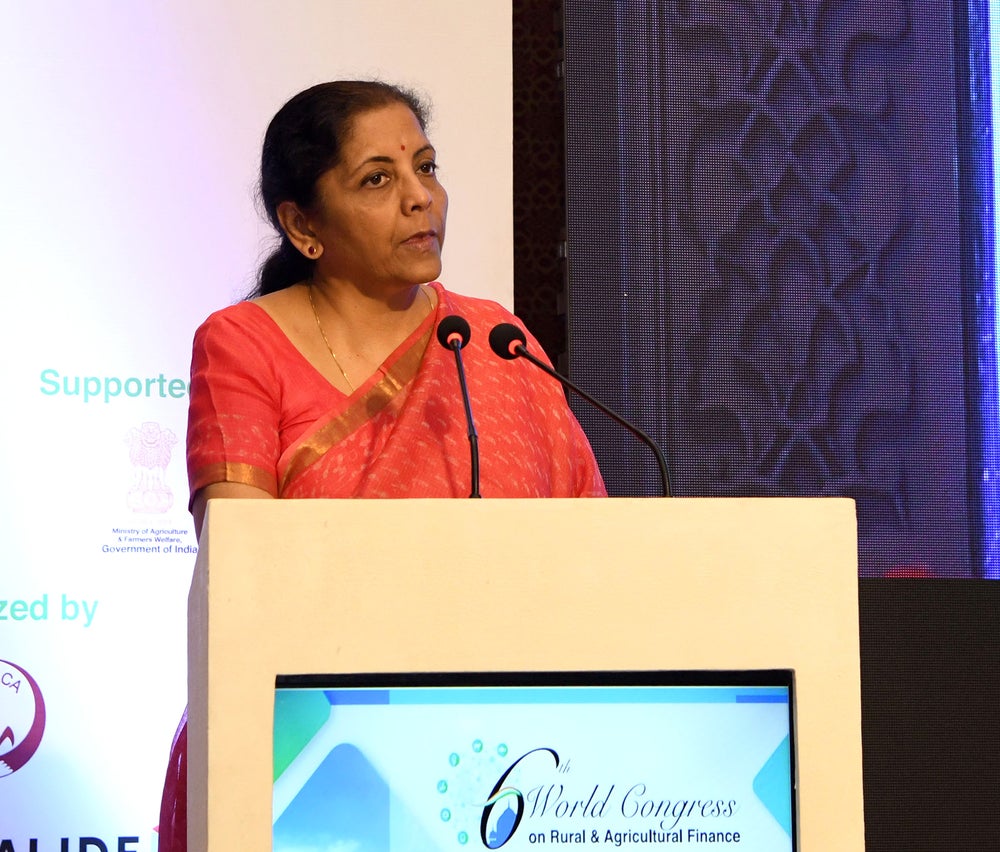 Multi-sided factors should be taken into consideration before privatizing nationalised banks.

Also Read: Will Privatization of PSUs Turn Beneficial for the Modi Government

Here are the potential advantages of privatization for Modi Government

The principle argument for privatization is that privately owned businesses have a profit incentive to reduce cost and be progressively CCEA (Cabinet Committee on Economic Affairs) approved privatizing downstream oil major BPCL and Shipping Corporation of India. Government, eyeing the disinvestment, hope to execute it with two major state-run firms. Also, the government has been in talks to privatize a few banks in order to raise financeefficient. If you serve in a government run organization, managers do not share any benefits. However, a private entity is keen in producing profit, so it more likely for them to cut costs and be efficient. Since privatization, organizations like British Airways have demonstrated degrees of improved effectiveness and higher profits.

Decisions and work of many government bodies are affected by the political pressure and tactics. Privatizing the firms helps them to structure the employee norms accordingly which decreases the pessimism obtained through job losses. Government- owned organizations tend to hire a number of workers which in turn increase inefficiency in the work structure.

Following these economic tactics, Indian government is in a bid to sell its assetss’ and stakes in the market to produce effective significant profits from it. This would help the government to fill the gaps created by financial voids. Recently, CCEA approved the sale of assets in the national oil giants like BPCL and Shipping Corporation of India and other companies. However, this has been declared to overcome the effects of the slump.

Privatization brings upon the potential benefits for the industry and the country in several aspects. The budget or capital is being produced by the firm itself through capitalists and within the group, which helps the organization to plan its expense and financial structure accordingly. But the government owned organizations are dependent on the financial chain and sometimes, loses the capital if a country suffers an economic slowdown.