The mobile sector this year has been truly dominated by Xiaom. The Chinese giant has released devices back to back making their position quite concrete in the market.  They are one of the biggest tech companies in the market and way they are rolling one device after another, they are here to take the throne.

Redmi Note 8 and Note 8 Pro are slaying the market. The flash sales of the aforesaid devices are the talk of the town. Being said one of the best Andriod phones of 2019, Redmi Note 8 series has won the market with its exceptional premium features and specs at budget. 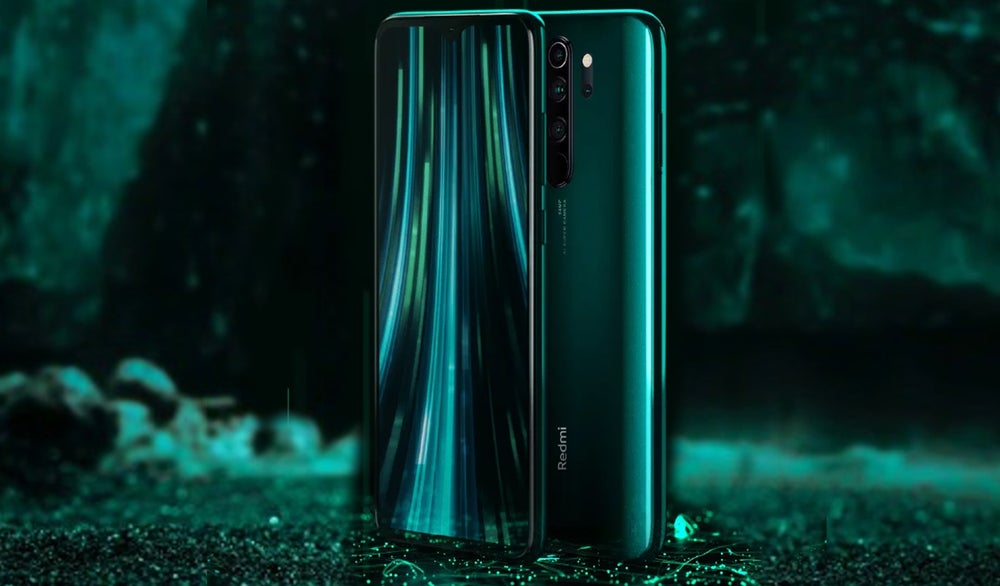 However, if you thought Xiaomi was done for this year, wait till you hear this. It is being said that they will be launching K30 maybe next month. The images and specs of the device have been leaked and it looks like the smartphone of the year for sure. 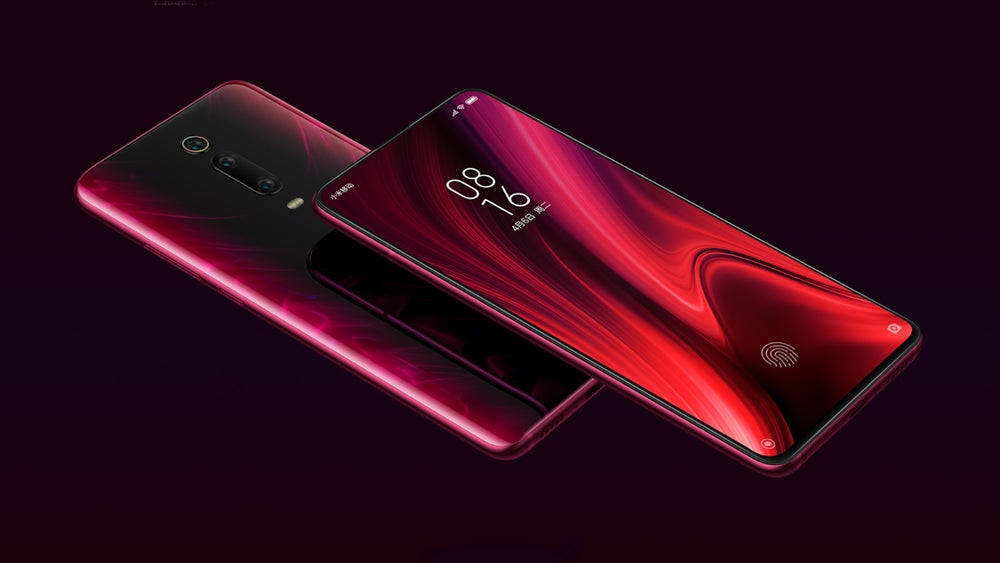 The release date of the Redmi K30 is still not out but the leaked images give us quite a glimpse of what to expect from it.

The phone will don an oval punch-hole front camera. The company has already confirmed that it will come with 5G support. 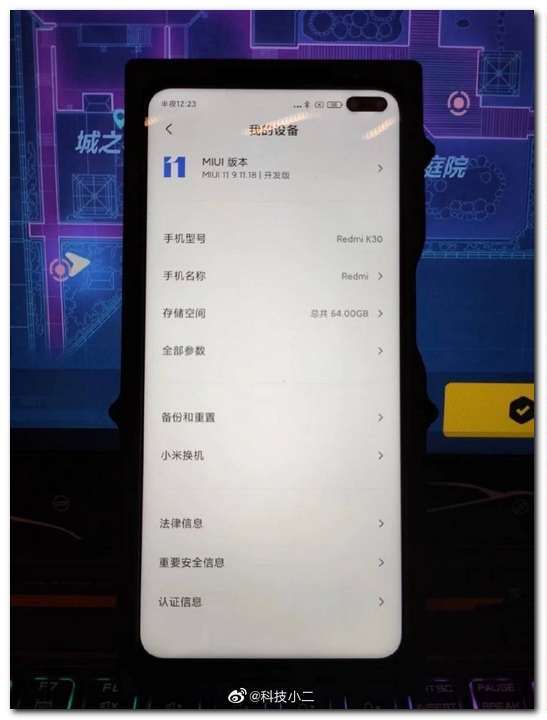 Considering OnePlus as its rival, the phone plans to pit Redmi30 as an answer to the OnePlus phones. To beat its competitor, it is being said that they will go bigger with the circular camera hump.

This is the first time we will see Xiaomi going bold and big with its design.  It is expected that the phone will be such that it will drop down the sales of OnePlus 7T. 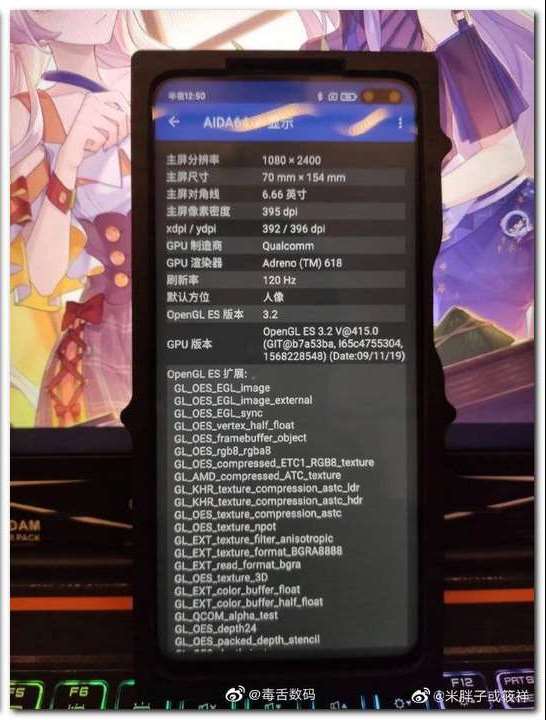 A tipster that goes by name ‘TechMate’ on Twitter has claimed that Redmi K30 will feature a 64-megapixel quad camera. This is the same feature even Note 8 Pro has. However, the additions expected are a wide-angle camera, a macro camera, and a telephoto camera. 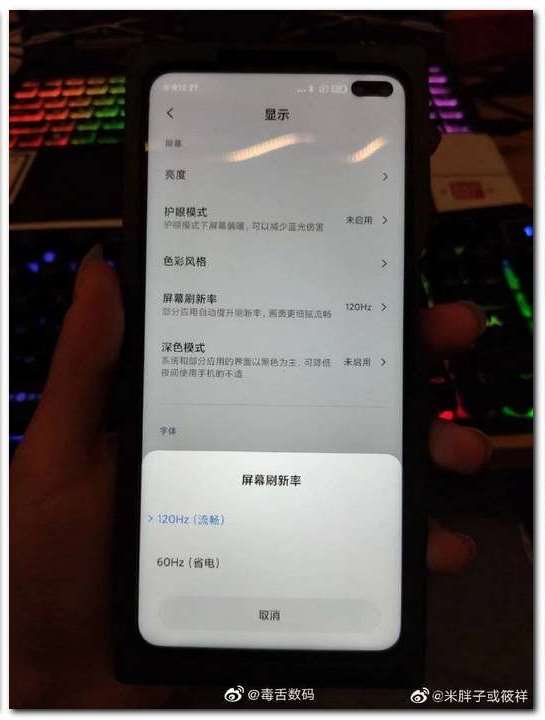 The phone comes has a 6.66-inch screen with a 120Hz refresh rate. The phone is expected to launch by the end of this year or the year 2020. If the phone hits the market in 2020 it might feature Snapdragon 865 chipset and lot better cameras.

Having said, if RedmiK30 hits the market, Xiaomi will surely end or start the year on a high note!

The Man Behind the Government of India's Startup