Indians Fear Running Out of Funds in Retirement

Most Indians believe that their savings won't last them beyond nine years in retirement, shows a report

It is said that money can’t buy happiness but Indian earners beg to differ. Recently released Standard Chartered Wealth Expectancy Report 2019 shows that as much as 77 per cent of the 1,000 Indian respondents consider money essential to their happiness. In fact, wealth is so important that many Indian earners or wealth creators, as the report calls them, are anxious about their financial future.

The survey was conducted in 10 countries across Asia, Africa and Middle East, among three categories of emerging affluent, affluent and high net worth individuals (HNWIs).

About 64 per cent of the Indian affluent group respondents said they worry so much about money that it affects their health.

Yet, the interesting thing to note is that despite placing great importance on wealth, most Indians are unable to plan their finances properly and create enough wealth for a comfortable retirement. Only 32 per cent respondents are confident to achieve more than half of their aspirations, whereas 68 per cent will be less than halfway there.

Report findings show that Indian’s savings may not be enough to fund them in their retirement. The report defines wealth expectancy as the total wealth an individual can expect to create by the time he reaches 60 years of age. The average wealth expectancy of Indians is INR 3.6 crore. Sounds enough? Maybe not as most Indians believe that their expected savings won’t last them beyond nine years in retirement.

Indians Fear Running Out of Funds in Retirement 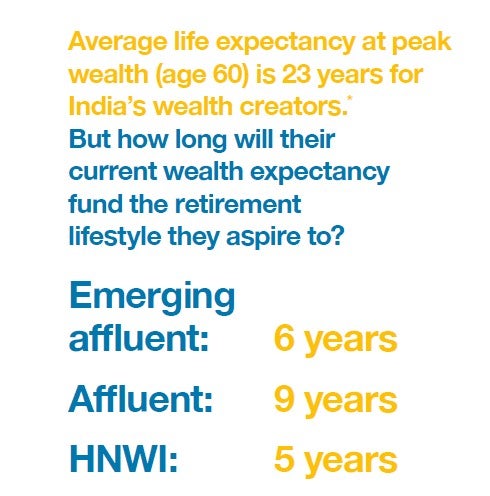 The gap between Indian’s wealth aspiration and expectancy can be attributed to the fact that for most Indians retirement goal doesn’t make the cut among their top financial goals, as per the report. Funding children’s education is top priority for 30 per cent respondents, followed by establishing funds for own business. 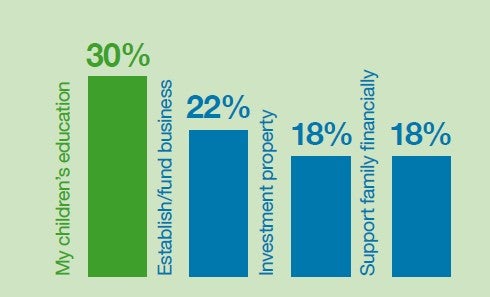 Additionally, Indian investors still prefer conservative products like savings account to save for their goals, which may not help achieve a long term goal like retirement. 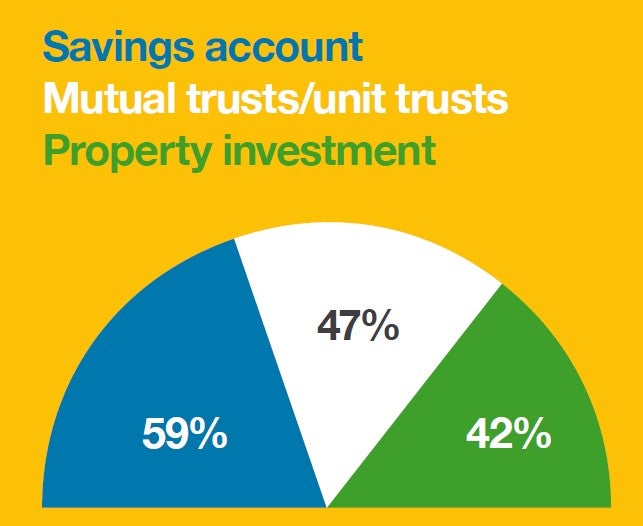 Digital is the Way Forward

Technology innovations in the past decade have been a game changer for Indian financial services sector. From mobile wallets to Unified Payment Interface (UPI) to money management apps, technology has changed the way Indians spend, save and invest their money.

The report also shows that nearly 3/4th of India’s affluent and emerging affluent reported that they are more in control of their finances by managing their money digitally.