Regarded as one of the greatest oil bosses, Lord John Browne in an exclusive conversation with Entrepreneur India

Regarded as one of the greatest oil bosses, Lord John Browne is also a brilliant author. In an exclusive conversation with Entrepreneur India, the former BP CEO divulged details about his new book Make, Think, Imagine. Speaking about the fear of innovation, his latest release lays out examples of how technology affects jobs but doesn’t destroy them.

A true lover of hardbound and paperback, author and former CEO of BP, Lord John Browne loves collecting classic and vintage books. “I prefer hard books to Kindle. I oversee our readers on the screen for business, but very rarely for pleasure,” he expressed. Lord Browne points out how humans and technology need to co-exist in building a better world. While his book is making some noise in the market, we spoke to him about his collection, what he loves to read, favourite author and more. 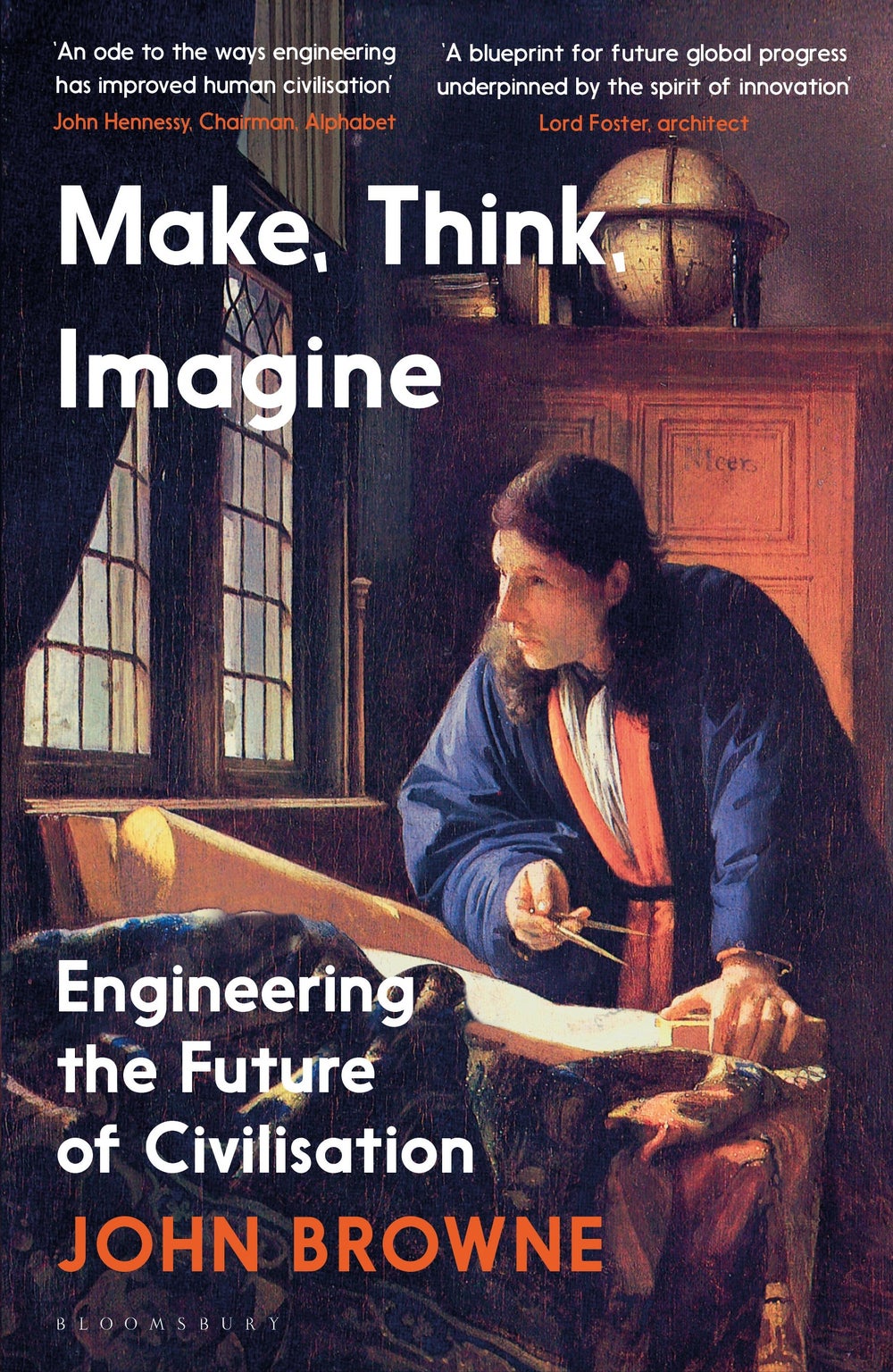 This is like asking a grandparent about his favourite grandchild. But my favourite book is not the most important book in my collection, which was owned by the physician to the King of France and 1525. It’s a book about engineering, in English it is called ‘About Pyrotechnics’. It’s the first book which gives a common language, not Latin but in Italian. It tells you recipes for doing things like smelting metals, mining metals, collecting oil with a feather for seeps near rivers. It’s a great book and is replete with little illustrations and hundreds of woodcuts.

BOOKS FOR BUDDING ENTREPRENEUR OR ENGINEERS

Well, I hope they read mine. I think they should read a book on how engineers should work in society. There was a great man called Vannevar Bush who wrote about the philosophy of engineering and it is an important piece that every engineer should at least read or think about.

The Order of the Day, a book translated from French by Éric Vuillard. It is a chilling story of cooperation during the Second World War about change and no change. It’s a critique of today. And the second book that has opened my eyes is The Anarchy by William Dalrymple, which talks about the devastating results from the abuse of corporate power. I recommend everyone read it, to understand different aspects of how corporations work, how bad purpose leads to worst outcomes and how advantage and bullying distort a nation.

PERSON ON WHOSE LIFE YOU’D LIKE TO WRITE A BOOK ON?

I would like to find a way of writing a balanced book on Leonardo da Vinci. I was particularly struck when I recently went to an exhibition in Rome, where the contention is a tale of how Vinci’s reputation was distorted during the fascist period in Italy, to make it appear to be a great nation. And it has distorted our opinion of him. I think he is a wonderful artist and a master of debate.

TITLE OF THE BOOK THAT WOULD DESCRIBE YOU

BOOK YOU ARE CURRENTLY HOOKED ON TO?

The Anarchy by William Dalrymple. ALL-TIME CLASSIC Collected Poems by Constantine P Cavafy. BOOK MADE INTO A WONDERFUL MOVIE Henry V by Laurence Olivier. It is pretty extraordinary, made on the budget as an inspirational movie for the Second World War.

Donna Leon’s Unto Us a Son Is Given: A Comissario Guido Brunetti Mystery. Meant to be a detective story, the book is more about human behaviour and discrimination.