What Today's Self-Made Entrepreneurs Are Capable Of

Across nearly all industries, the stars of today are increasingly self-made, self-formed and sell their own company service

By Thomas Herd January 16, 2020
Opinions expressed by Entrepreneur contributors are their own.
You're reading Entrepreneur India, an international franchise of Entrepreneur Media.

Through the evolution of influencer marketing, social media has increasingly accommodated the expansion of the careers of digital entrepreneurs and has furnished them with most of the do-it-yourself tools (audience, interface, analytics and call-to-action suggestions) that they would need in order to build robust, self-sustainable enterprises without any reliance on third-party companies (such as brands to endorse or even network marketing companies).

Across nearly all industries, the stars of today are increasingly self-made, self-formed and sell their own company service. At no other point in historyhave we witnessed such a wave of independent business owners disrupt and define culture the way they do in this industry.

To illustrate what today’s self-made disruptors are capable of in the modern era,let us take a look at some examples of independently built and maintained businesses that have emerged in their respective fields.

Take BaskalKorkis,for instance, a wunderkind who started investing in realestate at an age of 18. After amassing collection of 23apartments, five years later Baskal was sitting on top of a small empire. 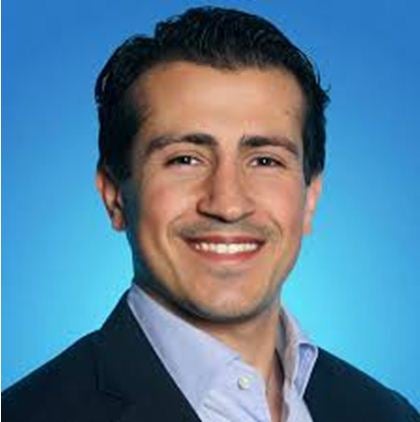 With a special understanding of what insurance means to the homeowner, Baskal went on to open his first all-state agency in December 2013.

He wanted to provide the level of customer service he had always searched for but never found. His customers recognized his level of commitment, and word-of-mouth spread, catapulting him to the upper echelons of the insurance business.At his agency, customer representatives speak both English and Arabic, and specialize in commercial insurance, financial services, life insurance and annuities.

In cannabis, what started out as just a cool hobby to make jokes around weed and keep people informed about the latest, top performing products has developed into the iconic Hits Blunts Instagramaccount. Hits Blunts has been able to amass more than 3.3 million avid followers while all the while remaining private, just because of how genuinely appealing and informative their content about the blossoming cannabis industry has been to enthusiasts.

Given their credibility and the stringent regulations which govern advertising and information broadcasting in the cannabis space, Hits Blunts has emerged as a prominent market feedback tool (or sounding board) for countless new cannabis brands seeking consumer feedback and early adoption.

In the world of social media influencers, Ashley Liz Cooperhas emerged as a groundbreaker IT girl who parlayed her natural love for travel and adventure into a thriving online business.

Cooper’s goal in life is “to make every moment count”, which she demonstrates every day in her posts to an audience that numbers in the tens of thousands of followers.

From Bali, to Spain, to the southern California coast, Cooper proves that an innovative approach to marketing is enough to send a girl around the world. 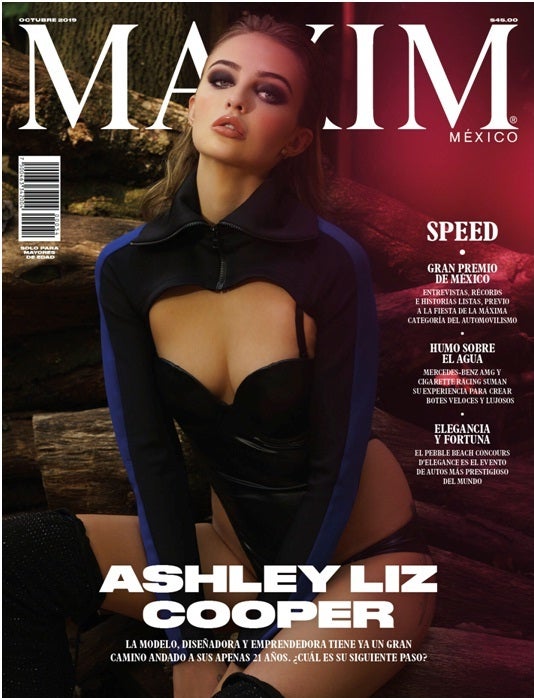 In Fashion, South Florida entrepreneur RendyAchille took his love for both fashion and hip hop, and fused the two into a high-end street style brand Achille Apparel. 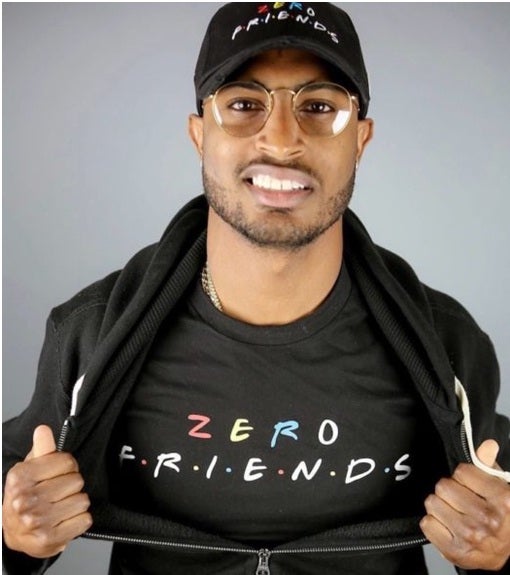 Finally, in philanthropy, many new public figures are being minted simply as a result of their benevolent, humanitarian-minded acts being strongly engaged on social media.

A prime example is Kellie Rastegar—known to her tens of thousands of Instagram followers as Kelliekels—whose Instagram feed displays a constant succession of charity galas, children’s work, community empowerment and an environmentally-conscious lifestyle.

By simply displaying the manifestation of her benevolent acts through the elegant curation of her conscious and considerate lifestyle, Kellie has emerged as a community leader and model philanthropist for millions of women across the US and beyond.