Former Paytm executive Amit Lakhotia’s latest venture Park+ has raised $11 million in funding led by Sequoia India and Matrix Partners India, the company said on Tuesday. Other high profile investors such as Kunal Shah of Freecharge and CRED fame, and MakeMyTrip chief Deep Kalra also participated in the round. 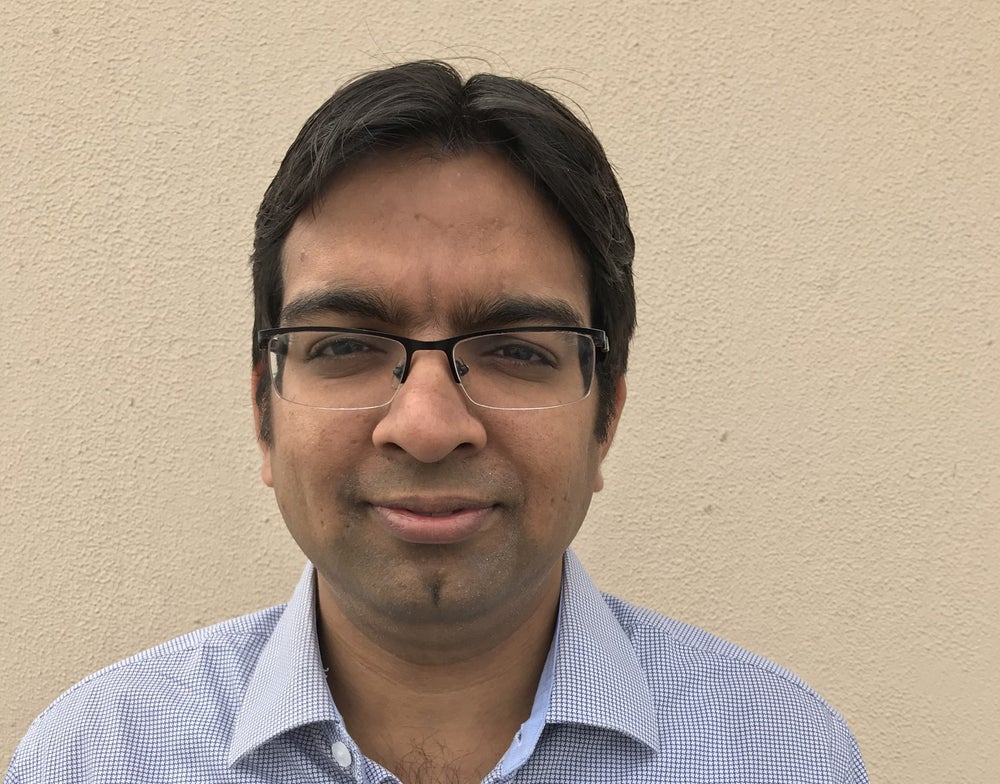 “India has close to 50 million cars registered, with 70 per cent of them concentrated in the top 15 cities,” the company said in a statement, adding that the parking infrastructure in these cities isn’t structured enough to deal with the density.

Lakhotia said, "Parking is a massive problem faced across all major urban cities in India. The issue is worse in larger Indian cities, which are incredibly congested and difficult to navigate. Many drivers wind up parking randomly on the road, which creates a nuisance for the municipal bodies and other commuters.”

With the help of technology, that’s the problem he is looking to solve. A serial entrepreneur and an angel investors in several companies, Lakhotia has previously been associated with the likes of MakeMyTrip, Paytm and Tokopedia in various leadership roles.

“The best startup ideas solve real world pain points, and Amit’s idea for Park+ is a perfect illustration of that. Parking is a very tough problem to solve, and we felt it would take a founder like Amit to build a parking platform company for India,” said Shailendra Singh, managing director at Sequoia Capital (India) Singapore.

Singh has previously worked closely with Lakhotia at Tokopedia, an Indonesian e-commerce company where the latter was the vice president of business.

“Amit’s depth and breadth of experience in working with leading internet companies is a big asset for building Park+ into a large and successful company.” said Avnish Bajaj, founder and managing director at Matrix India.