iPhone 12 Leaks: Everything We Know about Apple's Upcoming 5 Models

The thing about Apple and its launches is that they are never boring. The year 2019 excited us with Apple giving us a trio of iPhone 11s. And now, there is news that the company is set to launch iPhone 12.

As per the information available, the developers will come with new screen sizes and will add 3D depth-sensing to the rear camera.

The company has already informed that its new models will have 5G connectivity, which will put them in the lead compared with rivals.

Though nothing official has been announced, it's being said the trio of iPhone 12s will be announced during Apple's annual event in September 2020. 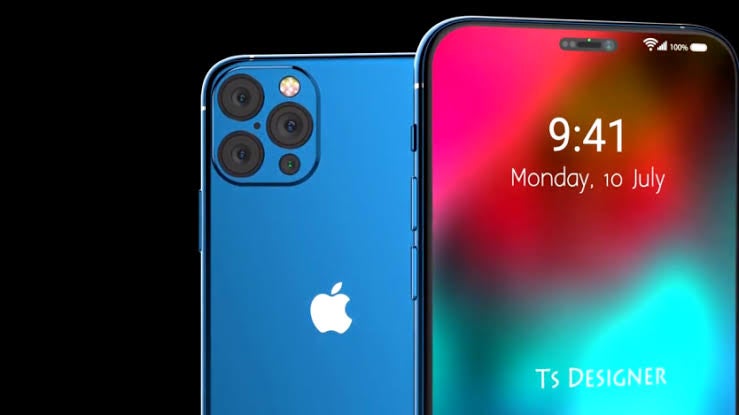 While iPhone 12, iPhone 12 Pro and iPhone 12 Pro Max are likely to be launched later this year, iPhone 12 mini is said to be a surprise announcement. The long-awaited iPhone SE 2 or iPhone 9 will also release this year. This means Apple will be launching five phones and users will be spoiled for choices. This month has been all about iPhone 12 leaks and it's going to be quite an upgrade.

The camera is going to be the USP of iPhone 12. Keeping's its lens game up, the latest models will have a long-range 3D camera.

The existing phone’s face ID has a 25-30 centimetre range of the dot projector-based 3D mapping system. However, the new phones will actively map its environment up to about 15 feet, as per reports.

While 3D will bring a major depth difference to the portrait mode, but we can't help and think of the augmented reality (AR) feature. The models will be lookalikes of iPhone 11 Pro X and XS. The major upgrade this year will be made in the internal front. 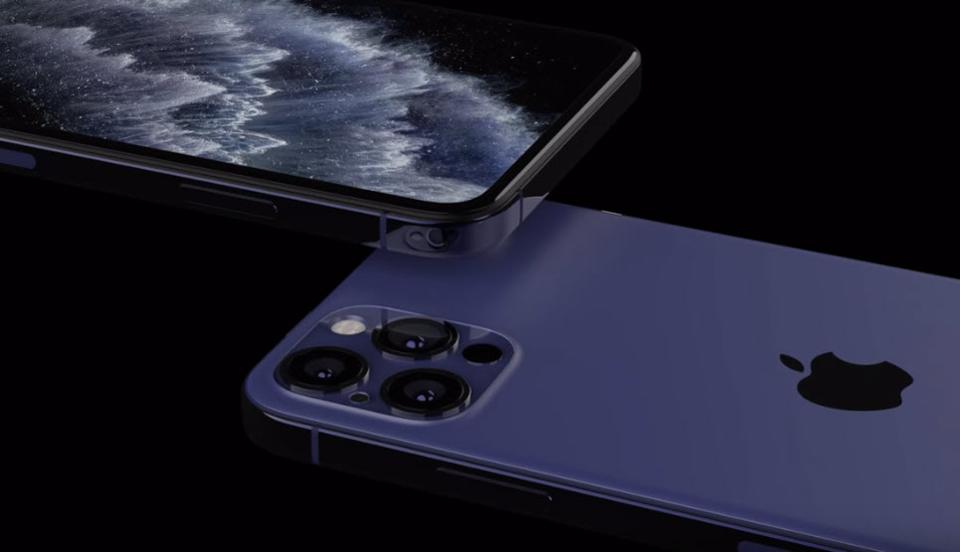 The screen sizes of the new phones are likely to be large: iPhone 12 (6.1 inch), iPhone 12 Pro (5.4 inch) and iPhone 12 Pro Max 5G (6.7 inch). Both 12 and 12 Pro models will be equipped with dual cameras and upgraded to OLED displays. It is also being said that the iPhones this time will be up to 10 per cent slimmer, which might make us wonder about the battery. However, let's hope that Apple has found a way to not get mAh affected.

Insider, Max Weinbach also revealed that Apple might drop its bestseller Midnight Green and give us Navy Blue option for the iPhone 12 Pro and Pro Max.

In order to compete with its rivals, especially Samsung, Apple will also introduce 120Hz ProMotion displays and might be seen opting for Y-Octa display technology for the upper range phones. One of the most anticipated feature, Touch ID integrated into the display, seems to be making a comeback.

Moving on to the RAM, MacRumors.com has revealed that iPhone 12 will have a 4GB RAM while iPhone 12 Pro and iPhone 11 Pro Max will have 6GB RAM. Apple's A14 chipset has been the talk of the town and it's being said that it will be integrated into the upcoming models. If this happens, it will create quite a stir in the smartphone market. 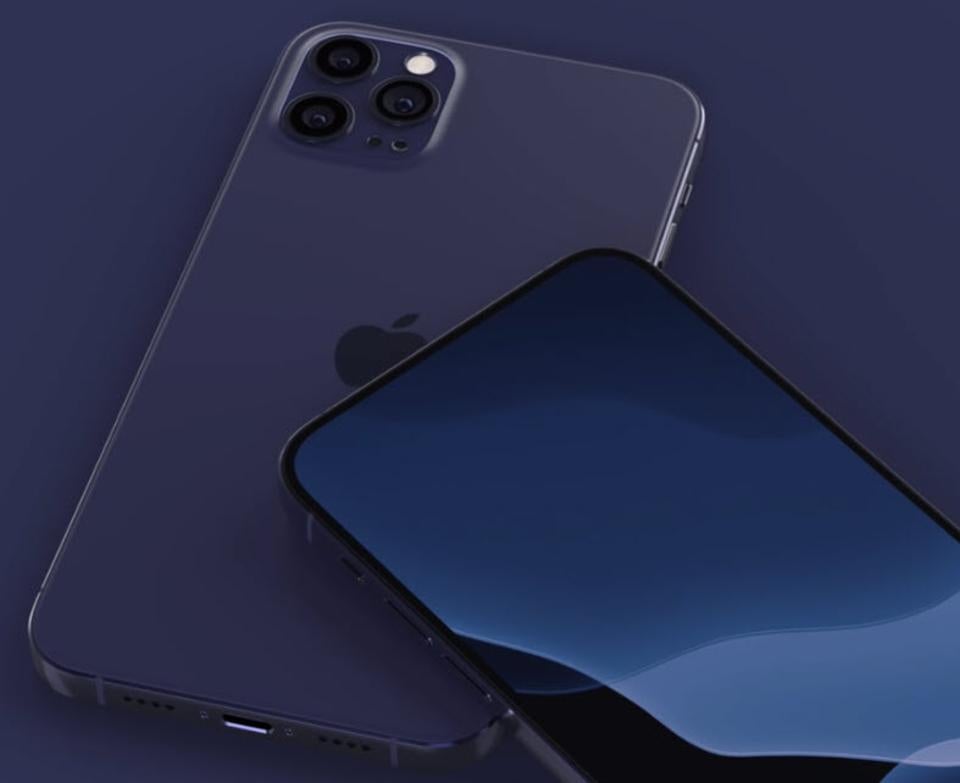 The most important question is will the upcoming models by Apple be worth the wait? As per the leaks, yes, as it is one of the game-changing upgrades. However, not much difference in the look might be a turn-off for people and with Samsung having great plans for Galaxy S11, this might be an interesting launch for both the companies.