Xiaomi's Mi 10 will be powered by Qualcomm's Snapdragon 865 processor

Xiaomi is known for its smartphone innovations. Keeping up with its trend to always bring something new. Xiaomi is all set to launch new smartphones in its premium Mi series in the first quarter.

Xiaomi Mi 10 and Mi 10 Pro smartphones will be powered by Qualcomm’s fastest Snapdragon 865 processor. The developers are planning to drop the flagships duo later this month. Ahead of its launch, the company's officials are already teasing us with what the phone brings in-store and we are quite impressed till now.

Though he didn't talk about the model, Weibo's chat thread indicates that it's Mi 10. The camera sample brings two images which the later showing its zooming prowess and focus range. 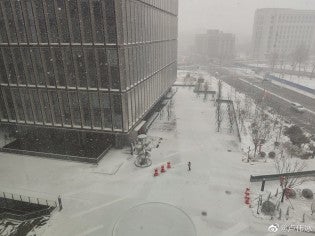 Going by what has been revealed one can say that the latest will offer long-range in terms of zooming. Which will be a true delight for camera lovers to say the least. 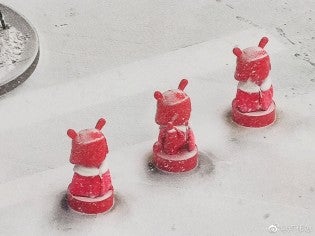 Also, Vice President, Lin Bin, and chief Lei Jun revealed that Mi 10 will come with faster LPDDR5 RAM modules, making it officially the first phone to be packed with it. What's the benefit? The LPDDR5 chip literally increases your data speed by 50 per cent and decreases the power consumption by 20 per cent.

Mi 10 and Mi 10 Pro are also expected to don a 108-megapixel camera with Samsung's ISOCELL Bright HMX sensor. Both the phones are expected to be launched alongside on the same day. It is also being said the phone is being made keeping AI and 5G applications in mind. The Mi 10 Pro is expected to come with 16GB of RAM. Talking about the software the phone will mostly run on MIUI 11 based on Android 10.