No longer just a way to tell time, luxury watches have become statement pieces that say a lot about who you are.

No longer just a way to tell time, luxury watches have become statement pieces that say a lot about who you are. Whether you’re a suave lady boss, or a discerning woman who means business, here are a few timepieces that have a certain je ne sais quoi and showcase the feminine but strong side of a successful woman: 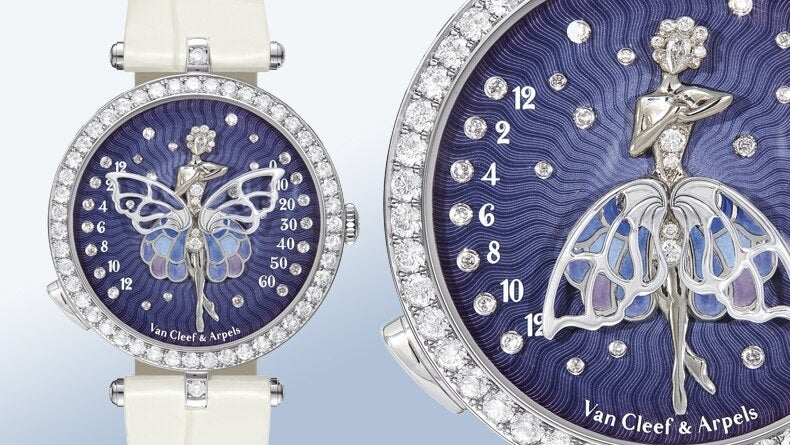 Van Cleef & Arpels has long been known for its high-end jewelry, and its Poetic Complications timepieces reflect the caliber and detail that made the brand a favorite of fashion forward figures like Grace Kelly and Elizabeth Taylor. Those are the style icons you can channel when sporting one of these watches. 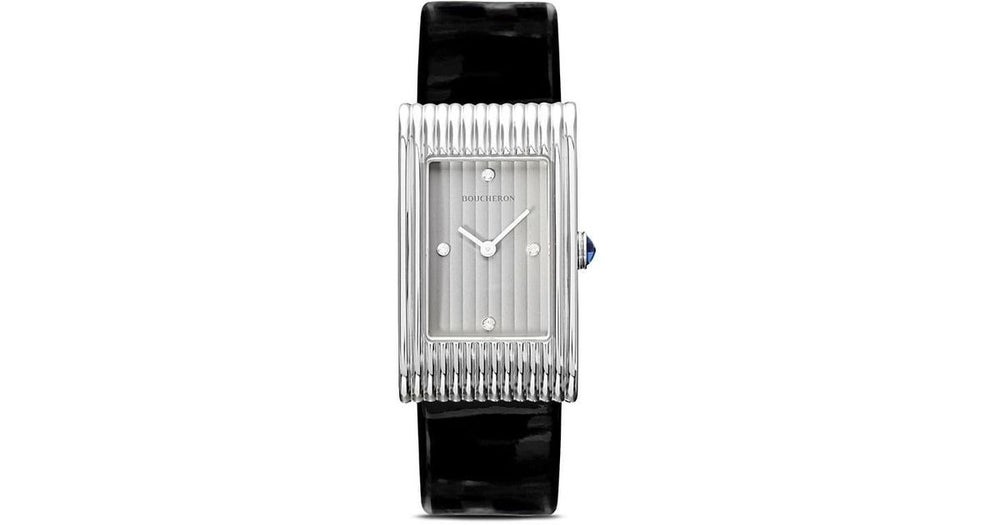 Boucheron Reflet is a timepiece that reflects its vintage legitimacy through its signature gadroons and radiant cabochon. Billed as “the epitome of Boucheron’s elegance and innovation,” the Reflet is on the lower price point when compared to other timepieces on this list; however, that doesn’t at all take away from its inimitable style. 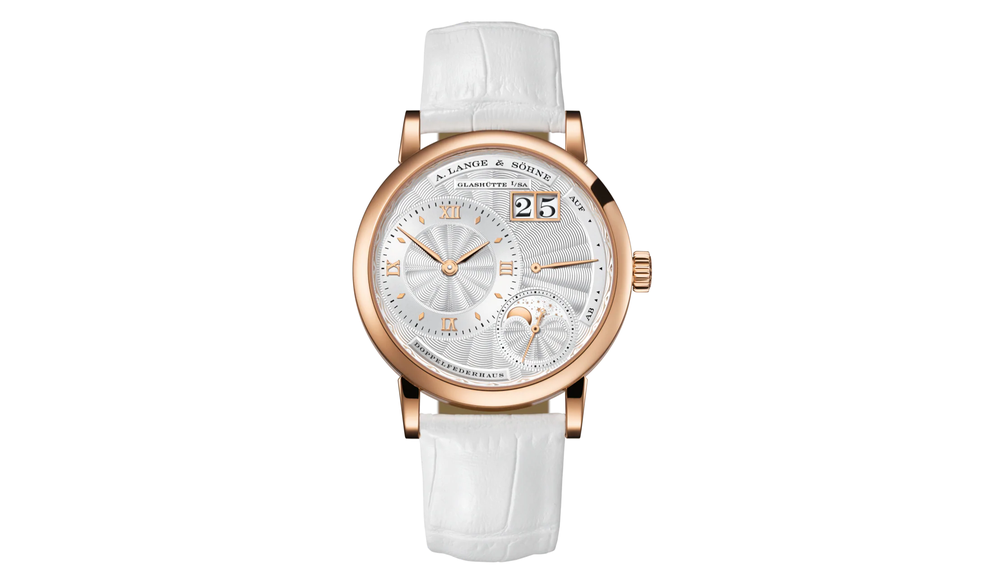 Even though A. Lange & Söhne was founded in 1845, the Little Lange 1 Moon Phase was just introduced in 2017. With solid gold used to craft its dial, appliques, and hour markers, and pink gold used to make its hands, this timepiece simply screams luxury, and it wears well on one’s wrist. 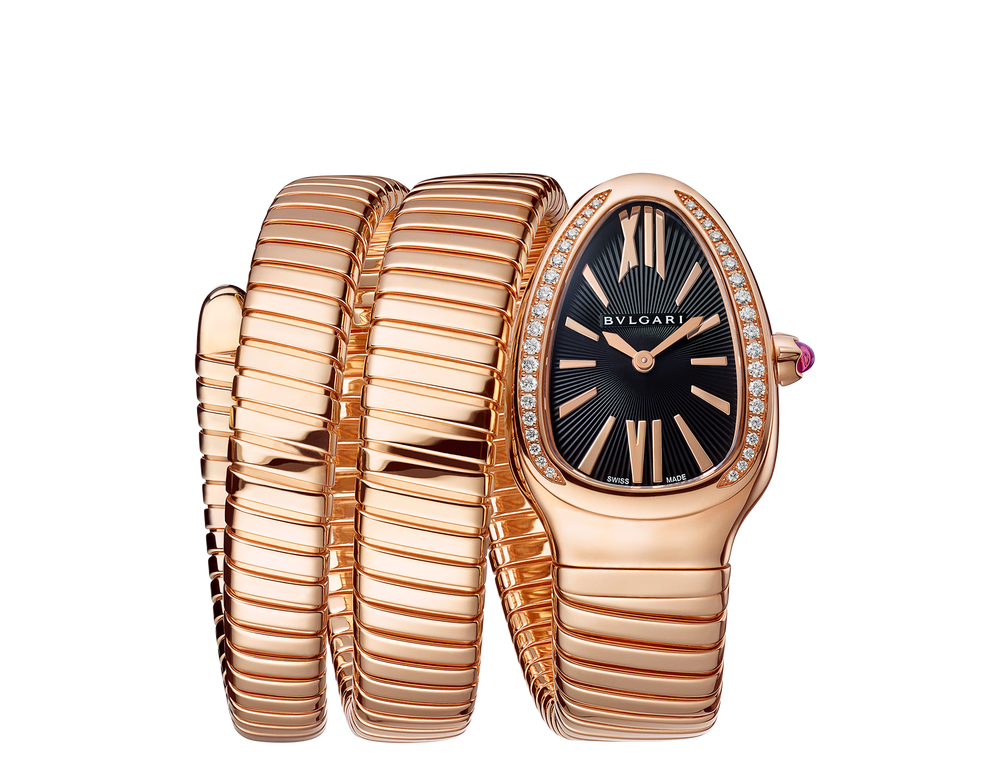 You -or, to put it more accurately, your wrist- will almost certainly be the cynosure of all eyes when you wear the Bvlgari Serpenti Tubogas. As a Bvlgari creation that merges two of its classic design symbols (the snake and the tubogas), this is a timepiece that will command attention no matter where you may be. 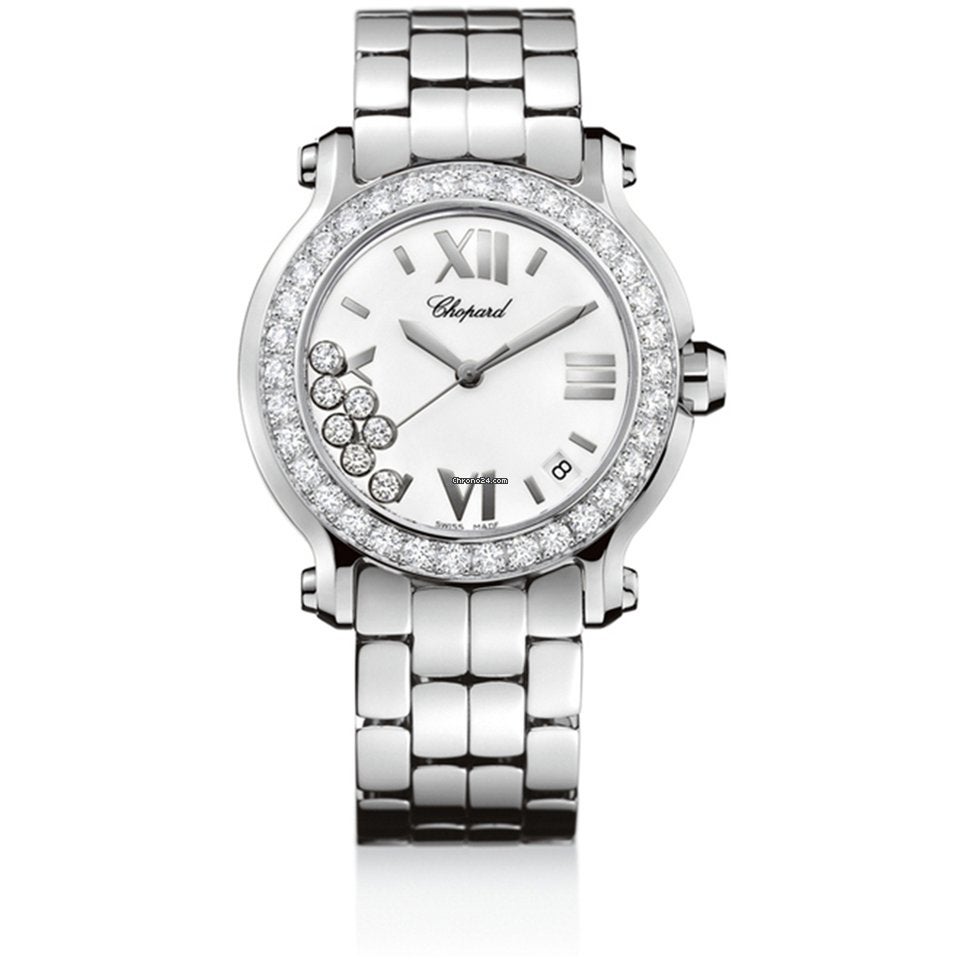 A relatively young model, Chopard Happy Sport has been around since 1993. With its avant-garde and sophisticated design, the Happy Sport has a rather contemporary vibe to it as well, with its claim to fame being that it was the first watch ever to combine diamonds with a stainless-steel case.

Related: Watch It: What Some Of The World's Most Visible Men Wear On Their Wrists