Most People Borrow for Emergencies: Report

Analysis of its user's data by LenDenClub, a P2P lending platform, shows that 63 per cent borrowers took loans for emergencies like medical, rent and advance salary

Medical emergencies and advance salary have emerged as the top reasons for borrowing, as per a report by LenDenClub, a peer-to-peer lending platform.

The platform has analyzed data of its over 4 lakh users—both borrowers and lenders—for the year 2019 to get insights on borrowing and investing behaviour of consumers.

The reports found that about 63 per cent borrowers took loans for emergencies. Most loans were taken in the form of early salary, accounting 35 per cent of the total loans taken, followed by loans for medical emergencies (22 per cent). 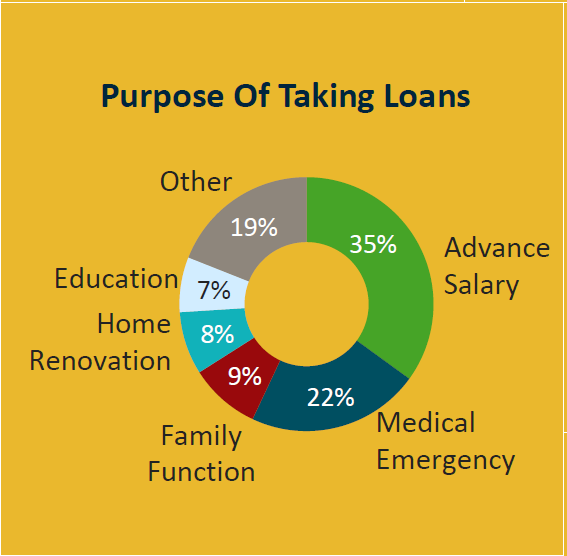 Young earners borrowed the most. Almost 41 per cent of the total borrowers were from the age group of 25-30 years and almost 71 per cent with low incomes of less than INR 30,000. 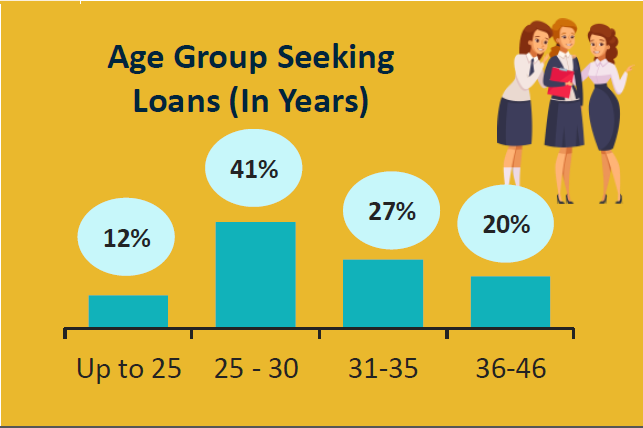 Data outlines the purpose of borrowing being need-oriented instead of extravagance, the report states. However, loans for emergencies also indicate poor preparation for emergencies among youngsters. Experts advise setting up a contingency fund to tide over emergencies instead of taking expensive loans that come with an interest rate of 12-15 per cent.

Also Read: How to Make an Emergency Fund

In an interesting finding, Unified Payments Interface (UPI) transactions accounted for half of the total repayments made through the year. Bhavin Patel, Founder & CEO of LenDenClub, commented, “Usage of UPI in India is growing at a fast pace and has attracted attention of the entire world. The same can be seen in our data where younger technology-savvy generations are using newer technologies such as UPI for transactions.”

Also Read: Credit Adoption Among Gen Z Faster Than any Other Generation