Women Entrepreneurship in India is Over-represented in Numbers

Women own less than 4 per cent of the total enterprises in India and are also the worst hit in the ongoing country's unemployment crisis, shows a joint report by Bain & Company and Google

On papers, women represent about 20 per cent of total enterprises in India. But a closer look tells a different story.

A number of enterprises reported as women owned are not in fact controlled or run by women, according to a joint report by Bain & Company and Google. Accounting for enterprises disguised as women-owned, Bain’s analysis suggests that the total share of enterprises that are truly owned and run by women is likely to be lower than 20 per cent.

That makes women-owned businesses less than 4 per cent of the total.

“A combination of financial and administrative reasons leads to women being “on paper” owners with little role to play,” said Megha Chawla, Partner, Bain & Company and lead author of the report. “To provide economic independence to women, enterprises need to be owned, controlled or run by women.”

That’s not all. The report further shows that women-owned businesses are largely single-person enterprises, which not only translate to lower returns but also limit employment opportunities. Only 17 per cent of all women-owned enterprises employ hired workers, the report shows. 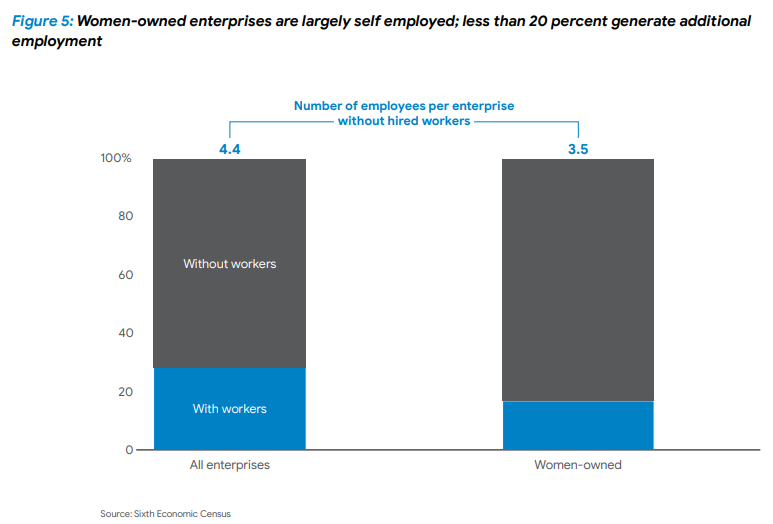 This calls for a push to enable women entrepreneurs to start up and scale as it can help increase direct employment by 50-60 million people and indirect and induced employment of another 100-110 million in the next ten years. 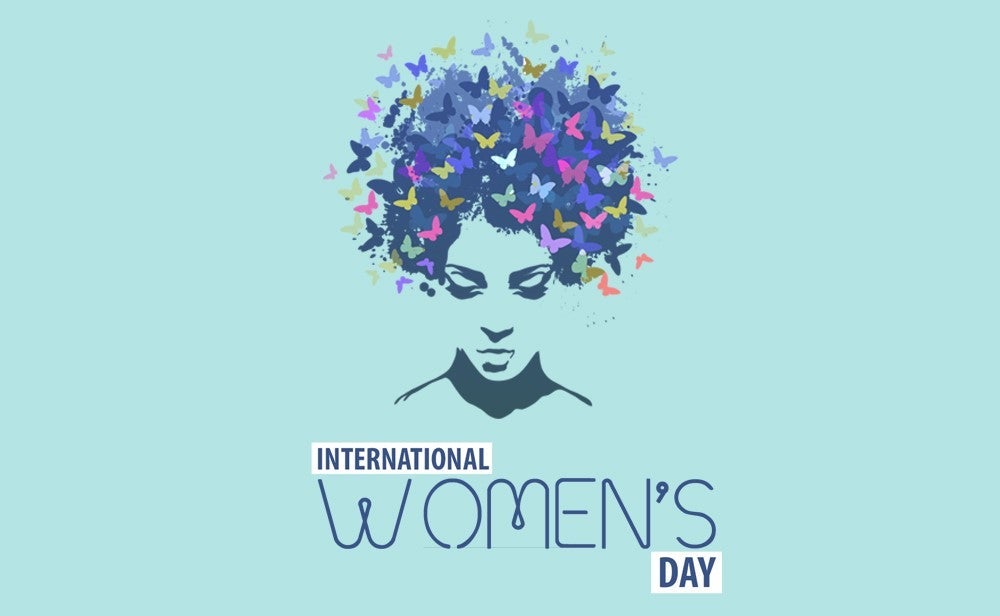 Amidst the ongoing unemployment crisis in India, women who are actively participating in the workforce are 2.9 times more likely than men to be unemployed. Overall unemployment in India is 7 per cent, but unemployment among women is 18 per cent. In addition, unemployment for women with a tertiary education is even worse, shows the report. 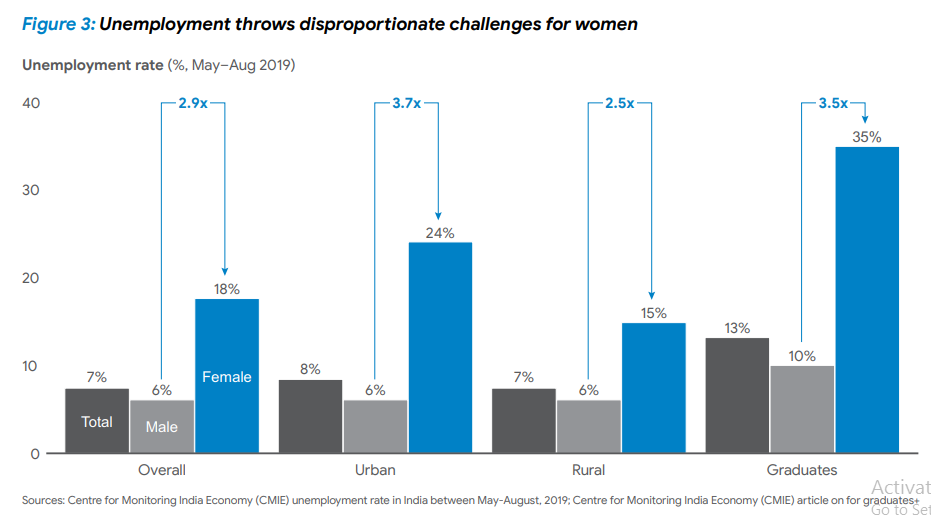 As per a 2019 study by the Centre for Monitoring India Economy (CMIE), women graduates are more than 3.5 times more likely than their male peers to be unemployed. Part of this problem could be that women typically hold most of the administrative and data-processing roles that artificial intelligence (AI) and other technologies threaten to usurp, according to a 2019 study by the Institute of Women’s Policy Research.

The labour force participation rate (LFPR) in India, already one of the lowest in the world at 25 per cent, is also on a decline.

Of the approximately 432 million working age women in India, an estimated 324 million (75 per cent) are not engaged in formal work. Futher, although women represent 42% of the agricultural labour force in India, women own just 2% of farmland.