Many might think being the wife of one of India's biggest producers might have made things easier for her. She did prove her skill set for years before directing her first movie.

By Priyadarshini Patwa March 12, 2020
Opinions expressed by Entrepreneur contributors are their own.
You're reading Entrepreneur India, an international franchise of Entrepreneur Media.

Mumbai: The maximum city sees millions of people migrating here every year with dreams in their eyes. Divya Khosla Kumar was no different from those. A teenager who started her career in modeling knew if she wanted to become part of the entertainment industry, Mumbai was the place to be.

The beauty that had become a known face in the modeling and print industry in the Capital finally made a shift with full support from her parents.

"Once I shifted to Bombay, I started doing lots of commercials. Bagged a music video with Salman Khan, then Ab Tumhare Hawale Watan Saathiyo, my first film. That’s how I finally ended up becoming an actor," she recalled.

The interesting thing about Divya was how she decided to explore her creative side rather than just being an actor and try her luck in multiple productions. It was a transition she made from being an actor to becoming a director and a producer. During her first film, she knew nothing about film-making and that made her curious. 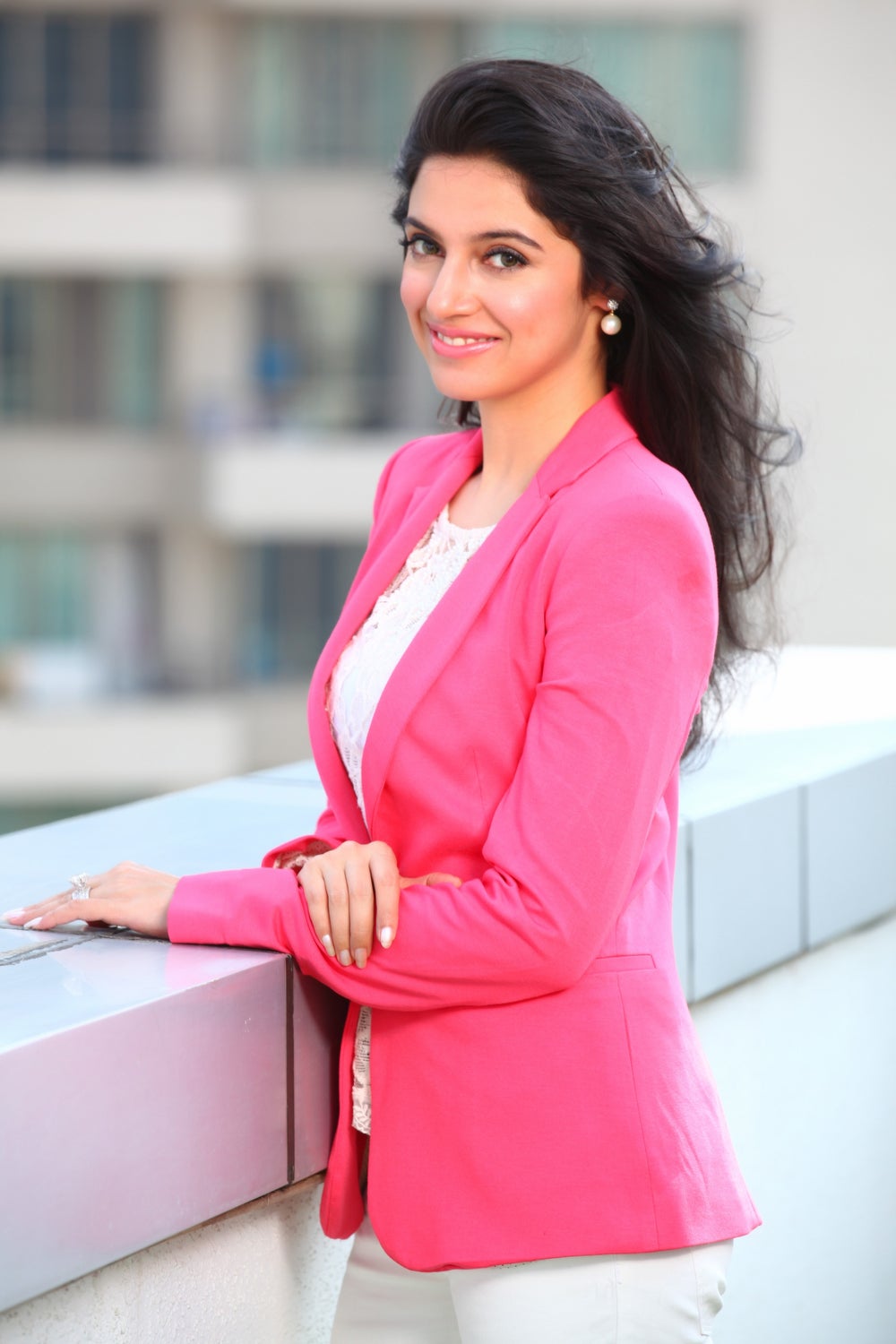 "I realized there was so much I had to learn if I want to grow. As a person, I’m very creative; hence I really felt the need to learn about how the technical side of the field works. After doing my first film, I started learning more about editing and cinematography. I finally moved on to directing, starting with music videos, and my first music video was a huge success. After directing a lot of music videos, I finally directed and produced my first film, Yaariyan, which I also produced," she said.

Many might think being the wife of one of India's biggest producers might have made things easier for her. She did prove her skill set for years before directing her first movie. Until then she kept directing music videos and they were a hit.

"Nothing is ever easy. My mother has always taught me that to become extraordinary, you have to put in extraordinary effort. Nothing comes without effort, without hard work, without patience. I started in Delhi; I had nobody in the industry. Once I shifted in Bombay, I had even shifted as a PG 7 times. Everything was very difficult, but nothing is ever achieved without a struggle. We always feel like other people have easier journeys, but I don’t think nature is like that. Till you don’t put in extra hard work and effort, the universe won’t deliver it to you. It might seem easy, but it never is," she shared.

Yaariyan released in January 2014, and then Sanam Re hit the screens in 2016. While many would be tensed during their debut, Divya was confident and knew what she was getting into.

"When I decided to direct and produce my first movie, I was very confident. I’d been directing music videos for many years, had worked with lots of singers. People often ask me, if I was nervous, but I wasn’t. I was very excited and enthusiastic; I knew what was to be done and how it had to be made. I feel so happy that I delivered the movie in a budget much lower than anticipated," she said.

Since then she has been doing a lot as a filmmaker and a producer. She recently even featured in a video Yaad Piya Ki Aane Lagi which crossed over 200 million+ views. Soon she will also be seen in SatyamevJayate 2 with John Abraham. She also has some movie-making plans which will be disclosed soon. With so much in her pool, success and fame aren't something she craves for.

"I’ve always believed in educating myself first, in learning, growing as a creative person and working hard. My mother has instilled those values in me and my success is credited to her," she said,

Left about failure or success, her mantra is simple, "It isn’t in anybody’s hands. It’s important that you be positive towards the work you’re doing and give your best. Put in positivity, passion, hard work and the rest is up to the Universe, which gives back to you and protects you. The positivity you send out into the world will come back to you," she smiles.