Never in the history had the entertainment industry witnessed such desolation. We spoke to popular LA-based producer Victor Garibay about implications, dark era, work and finance management in the movie business

No sound, no rolling, no camera and, of course, no action!

Be it Hollywood or Bollywood, even if we take a conservative estimate the loss will be in billions of dollars. Call it the beginning of a dark era or end of the glorious movie-making era, coronavirus' impact is unprecedented.

The world crisis is a crippling blow for the industry and one can't be certain about the time it will take to recover and function in full swing.

“As we are still struggling with the pandemic, this has put the release of major movies both in the East and the West to a halt. No one saw this coming. The production work, shooting schedules, final post-production work has gone haywire. It's even worse because of the shooting dates one had with big-ticket stars. It's a nightmare! The virus has spread its claws around both the film and the television industry, putting big banners, producers, and small production houses in a spot,” said Garibay.

It's huge blow for everyone 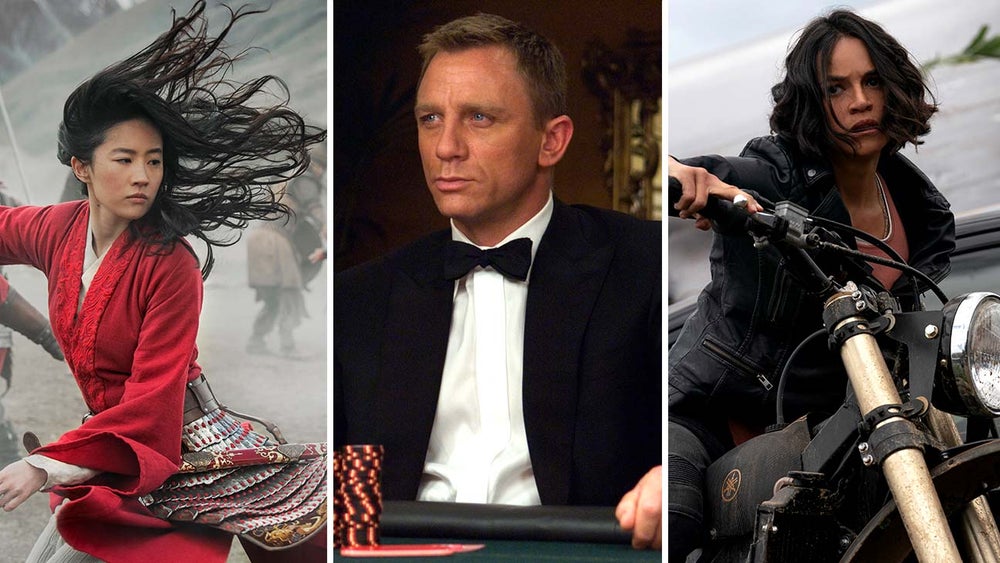 In case you thought the hit was difficult just for small players, the big studios are no exception either. Considering the amount of money they have put in extravagance sets, costumes and others, there is a lot at stake, explains Garibay.

Having been associated with television, Hollywood, music, social media, real estate, food and beverage sector, Garibay has observed these industries closely. “Just like any other business, the smooth functioning of the entertainment industry came to a standstill. No one was prepared for this. The catastrophe pushed promotions, launch, released dates of movies and shows which were all set to hit the screen. Movies like No Time to Die, A Quiet Place 2, Fast and Furious 9, Black Widow, Sooryavanshi, Dhaakad, 83 to name some have already moved their release dates,” he said. 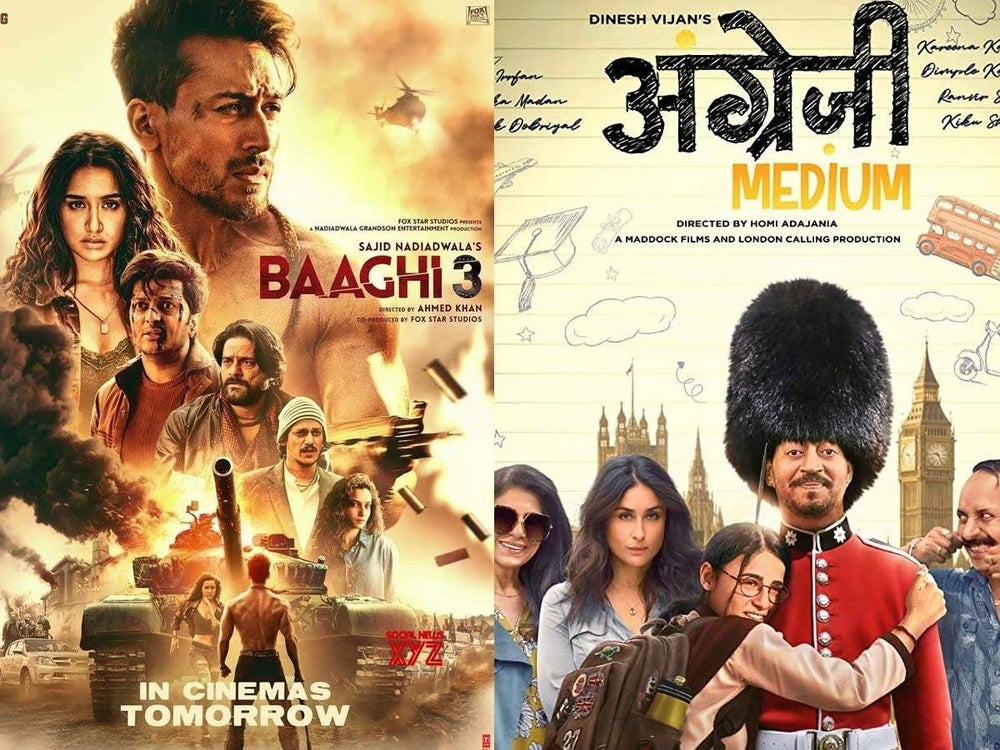 The 30-year-old entrepreneur highlighted how the year started for movies around the globe on a high note. “There were blockbuster movies which made great money at the box office. However, the releases around mid-March couldn't even enjoy the audiences coming to theatres,” he said.

Talking about Bollywood, on one hand, Ajay Devgn’s Tanhaji: The Unsung Warrior made INR 279 crore marking the golden start. On the other, Tiger Shroff’s Baaghi 3, Kartik Aaryan’s Love Aajkal 2, Angrezi Medium, couldn't make the best of it. Baaghi’s and Angrezi Medium’s collection together make it the third-lowest March of the decade in Bollywood.

“Because theatrical releases are not possible, major movies will either have their release dates delayed or go directly to streaming services. In fact, it is already happening. This will have major ramifications for movie theaters, marketing agencies and studios. Re-budgeting for marketing, loss of ticket sales, concessions, the fallout of collaborations, etc., will occur,” he added.

Coping with the crisis

Many entertainment industries are dealing with the impact of COVID-19 by looking into the recently enacted stimulus package and brining the insurance policies in play as well.

“Studios and production companies will look into raising additional capital by accessing the benefits of the stimulus package. This includes loans and tax benefits. For actors, directors, some studios, and production companies are fulfilling payments from partially completed productions. For technical workers, many production companies are setting funds aside to supplement government payments. For exhibitors who have closed 100 per cent of their screens, they will avail the stimulus package as well. The need for social distancing prevents theaters from being used to show movies or any other purpose. This is where the government's assistance is a must. Without it, many theater chains will not survive,” said Garibay, talking about how the entertainment industry will cope.

Money and productive working at the moment are vital. Survival is the key. To attain that financial and work discipline is essential. No matter what's your role in the entertainment industry here are few tips by the producer himself. 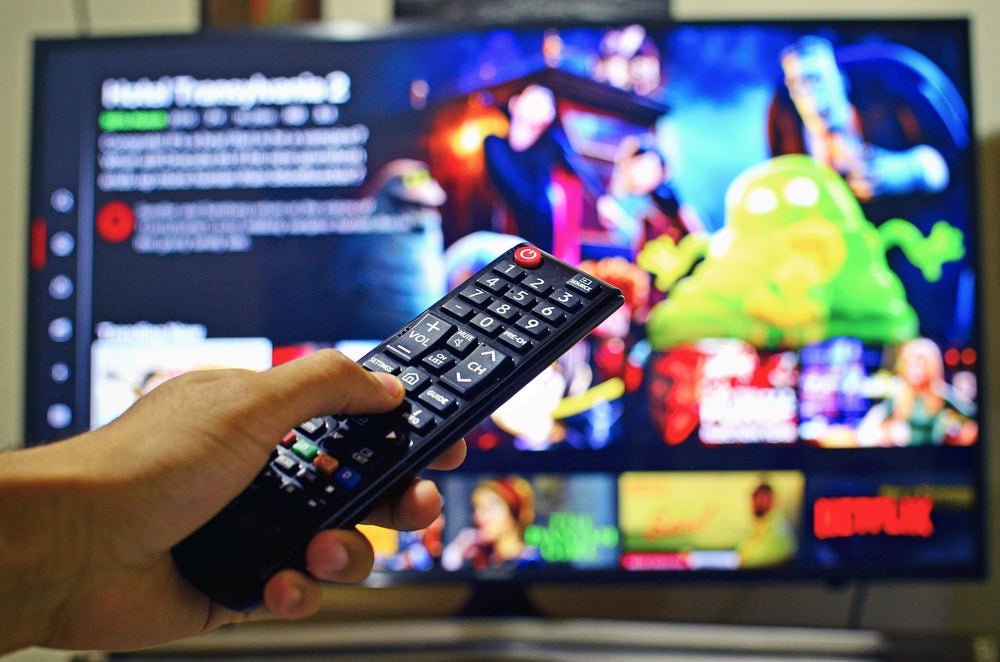 Coronavirus has changed the way we consume entertainment. Staying locked at home has made us so glued to our television screens that there has been a great rise in the viewership of online streaming.

“It wouldn't be wrong to say that online platforms have seen a huge surge and it ain't going anywhere. People are loving the online content and originals being made. There is already a paradigm shift and consumption of entertainment will change forever. Is there a road to recovery? Well, that is something only time can say,” he added.

Having been active online himself, Garibay also added how entertainment will always be needed, only the mode might transform a little. Online content creators, makers, distributors will see a great revenue stream, and people will adopt and adapt around it.

The end or new start? 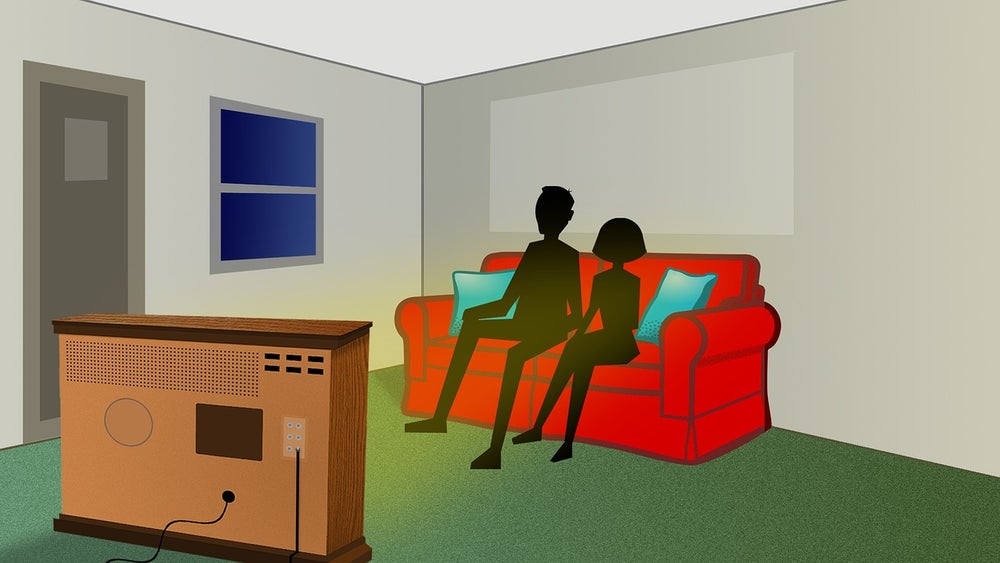 The movie industry will take time but gradually recover once the country begins to open. However, reoccurrence or spike of new cases will take us to a new phase that could delay the recovery of the industry.

The stars, makers, producers, technicians patiently wait for this ordeal to end and give everyone a relief. “The biggies are stuck, the independent filmmakers are struggling, the less fortunate workers who depended on daily wages are finding it difficult to even feed their families. The road is surely uncertain,” he said.

The new decade that started with glory has certainly met a dark fate, taking us to an unknown path. Now the entertainment industry only waits for a new start.

Coronavirus: 9 Facts That Proves the Pandemic Has Got India Glued to Their Screens Like Never Before