Your Company Should Give Back (Even If You're Short on Cash)

Here are two reasons why: Your customers and your team want you to.

By Jason Feifer July 7, 2020
This story appears in the July 2020 issue of Entrepreneur. Subscribe » 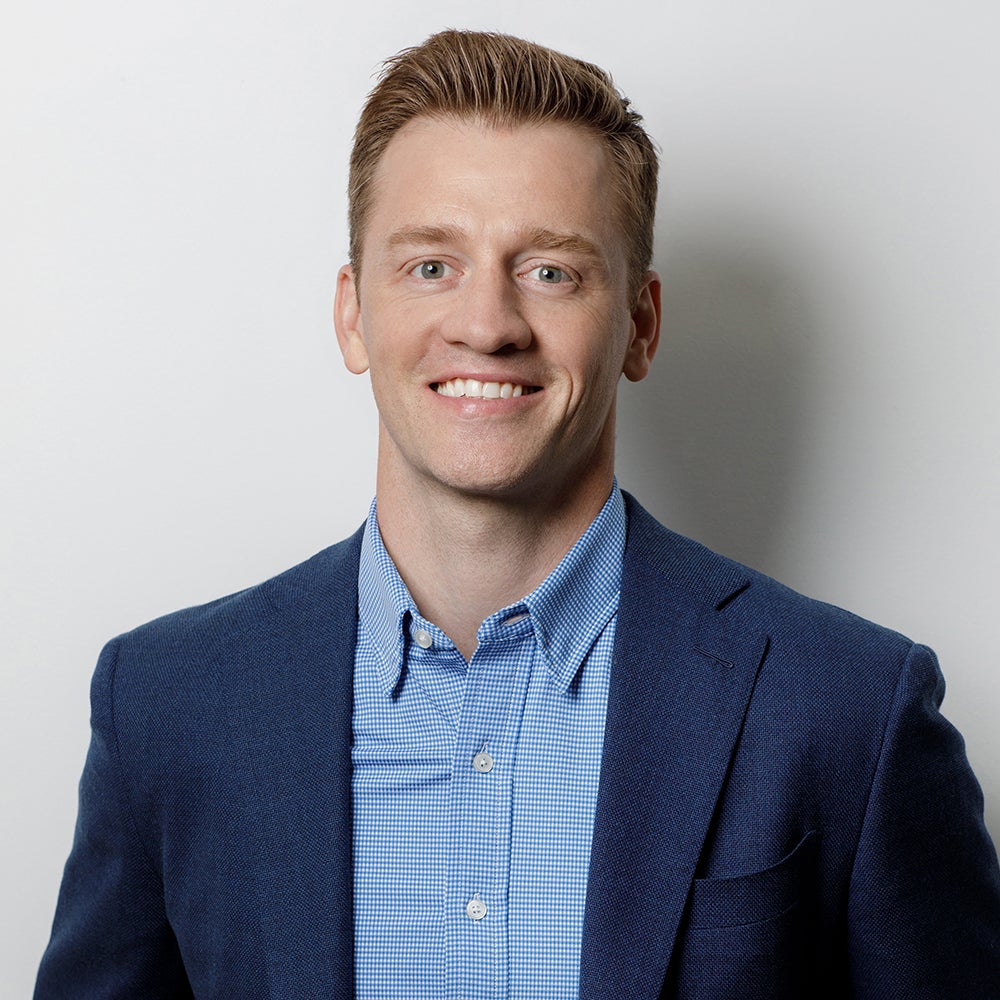 Rhone was hurting. The company sells men’s activewear, and when the pandemic began, it had to shut down four stores and manage many wholesale losses. Its cofounders took large pay cuts, and employees’ salaries were reduced 10 percent. Then, despite Rhone needing to conserve cash, its cofounders decided to give steep discounts to customers — and donate 2 percent of net sales to a nonprofit that helps frontline medical workers.

“Some could say, ‘We should be protecting ourselves first,’ ” says Rhone cofounder and CEO Nate Checketts. “But brands need to think about people before they just think about making money.” And in an unexpected way, efforts like this are good for business. Rhone tracks employee sentiment across time and saw that after the company announced its charitable giving, satisfaction rates were way up. Sales went up, too.