Building core strength is an invaluable asset. With the ongoing novel coronavirus, it is the right time to get fit and in shape. To formulate a strong core, one needs to exercise a variety of muscles, from hips to shoulders. Most people consider the core as a nice six-pack or toned abs. But your ‘core’ is not just the abs; it is every part of your body, except for your limbs. The glutes, flexors, abs, back, scapula, and pelvic floor comprises of the core.

Certainly, if you want a sculpted midsection, you have to work on these muscles. Core exercises are most efficient when they involve multiple muscles throughout the torso that crosses various joints and works together to coordinate stability. Unfortunately, there is a plethora of misinformation out there about what kind of exercises you should be doing to strengthen the core.

To avoid ineffectiveness or inaccurate information, Entrepreneur India spoke to Prateek Sood, Director, Grand Slam Fitness who breaks it down so you can get incredible, fast, and the right kind of attention your cores deserve. Being an expert in the field, Sood hugely recommends seven at-home core exercises with no weights, that everyone must focus on and strengthen their core. 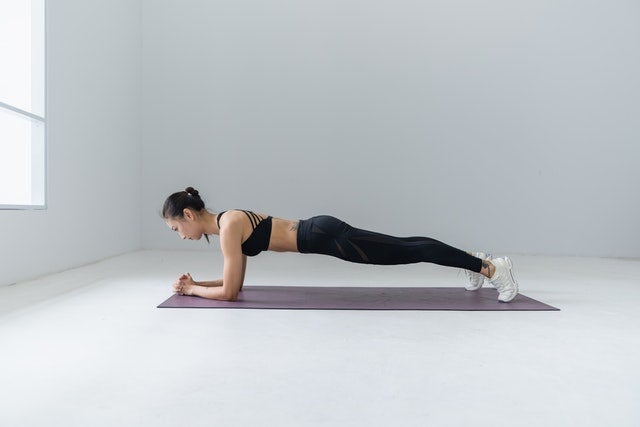 It might look simple, but it certainly isn't. The plank involves minimal movement but maximal effort. From improving your body posture to strengthening your back, chest, shoulders, neck, and abs, this one does wonder.

Process: "This definitive core exercise requires you to support your body on your toes and forearms while holding your body in a straight line, right from your shoulders to ankles. The posture is everything," he said. 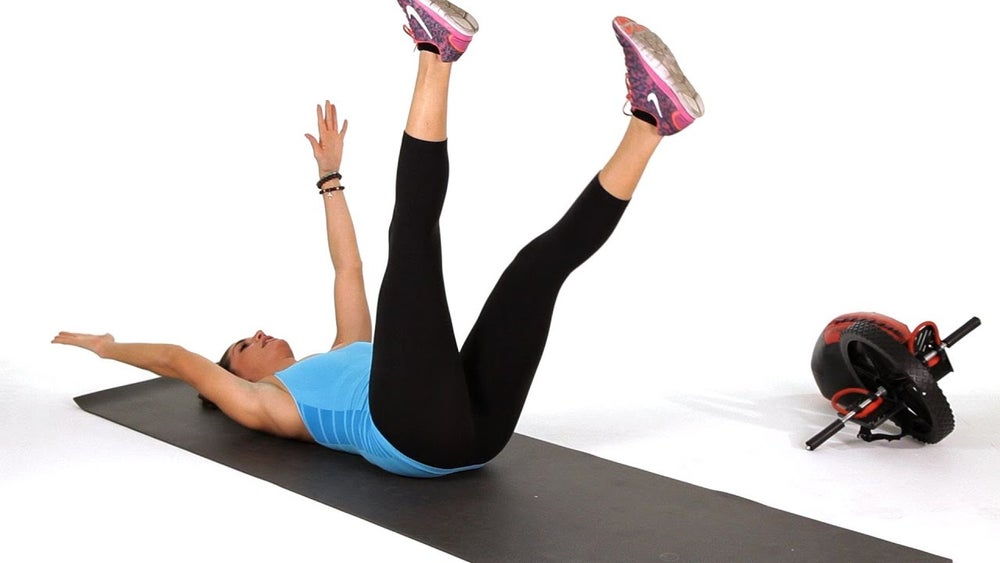 Another brilliant core strength and trunk stabilizing exercise is a dead bug. It not only improves core conditioning but also helps build stability in the hips and trunk.

Process: "Lie straight on your back with arms extended towards the ceiling, and legs raised while bending your knees at 90°. Lower your left leg and right arm at the same time until they are hovering just above the floor, and then return to the initial position. Do the same with the opposite limbs," he explained. 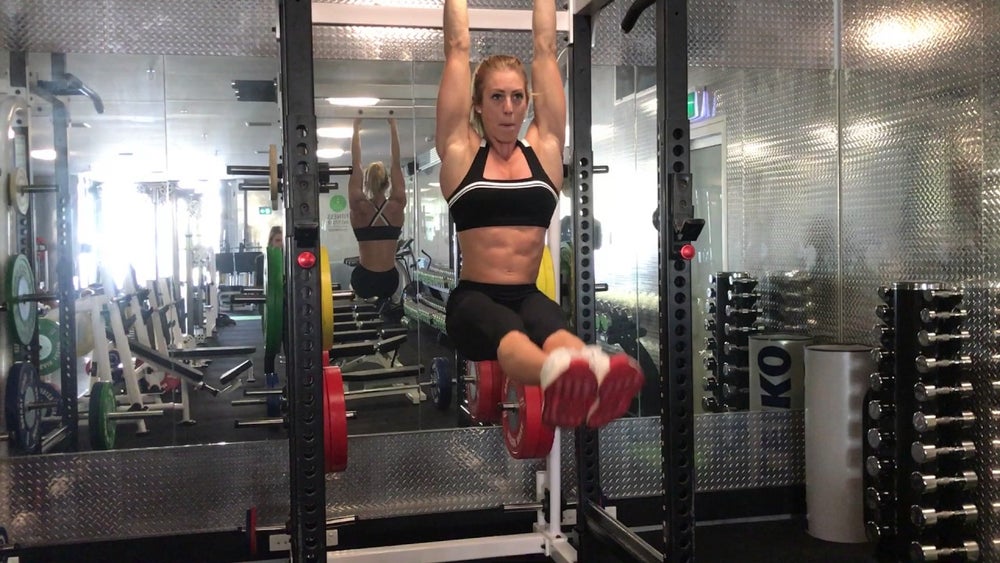 You might have seen many doing this, now it's your turn. The hanging knee raises focus on your rectus abdominis aka front abs, hip flexors, as some obliques

Process: "Hold yourself steady with arms fully extended, on a set of dip bars. Raise your knees towards your chest, then lower them slowly and repeat. You can also perform this exercise hanging from a pull-up bar," said Sood. 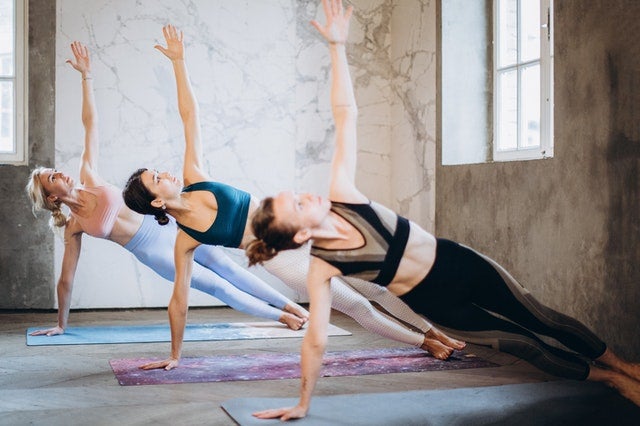 Looking to focus on core muscles? Side Plank Crunch is a core body exercise that works on building your core muscles and obliques. It also strengthens your upper back and shoulder.

Process: "Start with left knee and left hand on the floor while keeping your right arm straight up. Then extend your right leg, so your body forms a straight line. Pull right knee toward the torso and right elbow toward the knee. Straighten arm and leg. Repeat 10 times, then switch sides," he explains. 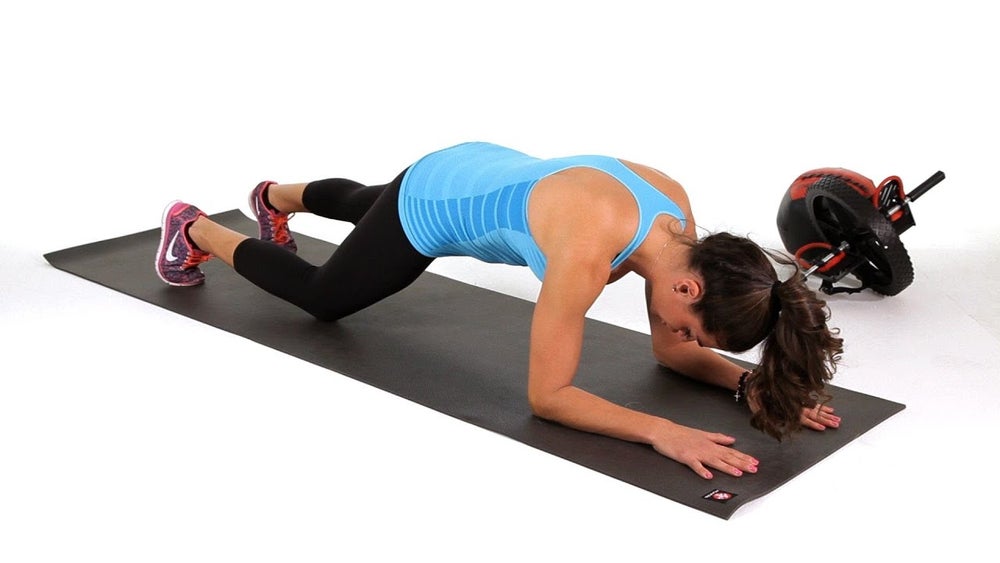 When the focus is to work on strengthening your core, glutes, arms, and shoulders, table-top knee taps are one of the most trusted exercises.

Process: "Start with placing palms flat on the floor and wrists and elbows directly beneath shoulders. Try to keep the knees directly below hips with toes tucked and pressed into the mat. With core tight, lift knees up, so that hips are in a-line with shoulders. Hold for one to two seconds, then release knees to the ground. Perform this workout in 15 repetitions for better results," he explains. 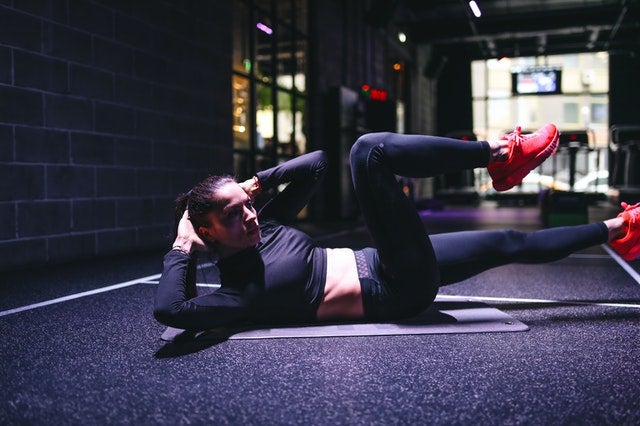 Followed religiously for building muscles, assisted crunches have been many's favourite. The intense muscle isolation makes this practice quite popular for people trying to get six-pack abs. It strengthens your core, which includes your lower back muscles and obliques. It also improves your focus and balance, which works in overall development.

Process: "Lie on back with legs in the air (knees over hips) bent at 90 degrees. Arms should be rounded and hands to rest on backs of thighs, just below knees. Use the core to curl forward, so that head, shoulders, and upper back lift up off the ground and towards knees. Lower back a few inches and then forward. Perform the exercise in 20-30 repetitions," he said. 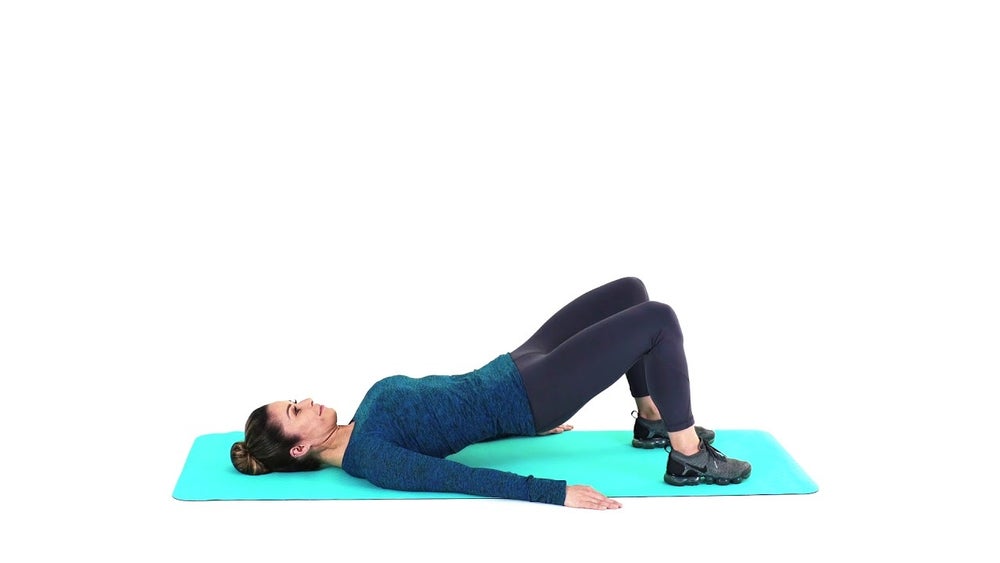 Apart from just working on your glutes, this exercise even focuses on building your hamstrings, lower back, abs. Quite similar to the benefits similar to that of a squat, it is a great alternative for those who find it difficult to squat due to back, hip, or knee pain

Process: "Lie down on your back, bending your knees and keeping your feet flat on the floor. Lift your hips off the floor while tightening your glutes. Held yourself high and form a straight line from your knees to your shoulders. Hold the contraction for 5-10 seconds before returning them to the starting position," he explains.

The thing about fitness is that once you start following, it becomes a way of life. Make fitness your mantra, not some compulsion that you don't enjoy! The basics of core workouts is to make your body a powerful foundation of strength, hitting your muscles from all directions. Being fit isn't just need of the hour but also an awakening call that we need to hear before it's too late!