Opportunities Amid the Chaos: The Story of This Young Entrepreneur

Devin Wills' key to success has been knowing why, developing daily practices and staying in learning mode
Next Article Add to Queue

Running a family business is a big responsibility. Taking the place of an authority figure is a challenge that many young people, usually children, prepare for in advance. This allows them to gain the necessary experience and confidently tackle the challenge of taking over the family business.

In Devin Wills' case, however, it was different. The responsibility, commitment, and challenge of taking over his father's company touched his life in a surprisingly big way in 2017, after his father, Andy Wills, died of a heart attack.

From installing roofs to running the company

His father's unexpected departure left Devin in the middle of a confusing scenario. A young man in his early 20s, who had just focused his energy on learning to install roofing systems with his father, his only life partner, given his mother's absence, had been left alone and with the responsibility of being the successor to the family company established by his father over 28 years ago.

An overwhelming context flooded Devin's life, which, as a result of the events, went into a deep depression, as well as leading to drug and alcohol addiction. His life took an unexpected and unfortunate turn from being a healthy and hard-working young man to one where his well-being was impaired by the use of harmful substances.

“What drove me down that road was the fact that at such a young age the only thing that made me happy was being intoxicated and surrounded by other intoxicated people," Devin says of that experience.

His inner battle led him to maintain this negative lifestyle for some time, the struggle to escape if his sadness led him deeper and deeper. To the point where he thought he would overdose within the next five years. “I hated being sober because it would only remind me of my depression and sadness. I avoided that like the plague.”

“It was always a concern of mine. It took me four or five days of non-stop partying. I didn't take breaks. I was trying to overcome my problems and became totally dependent on this lifestyle as my source of happiness. If I overdosed, it wasn't a big problem for me. I used to say to myself, well, if I died, at least I would have gone out and had some fun... Those were dark days.”

Devin's experience was not eternal, nor were the bad times in his life. It only took willpower and the discovery that nothing could be stronger than his ability to overcome and take on what would be two of the greatest challenges in his life.

Achieving sobriety was undoubtedly Devin’s greatest achievement. At least, that's how he defines it. However, this did not come about by magic. A path of perseverance, effort, and focus in his rehabilitation were the first steps in reaching his 500 days free of drugs and alcohol.

The first encounter with his decision to change was thanks to a conference organized by Grant Cardone in Miami. Hearing the experiences of others about how they overcame critical stages in their lives marked Devin's perspective.

From then on, the road to recovery was inspired to move forward. As a result, he has completely transformed his habits, becoming a lover of mountain biking, Brazilian jiu-jitsu, windsurfing, snowboarding, and becoming an avid reader.

The key? Mentality is everything

To think that Devin's transformation has been simple is common for those who do not know his story. However, at no time did he fail to face challenges and overcome obstacles that made him even stronger, and he decided to continue on the path he now walks. 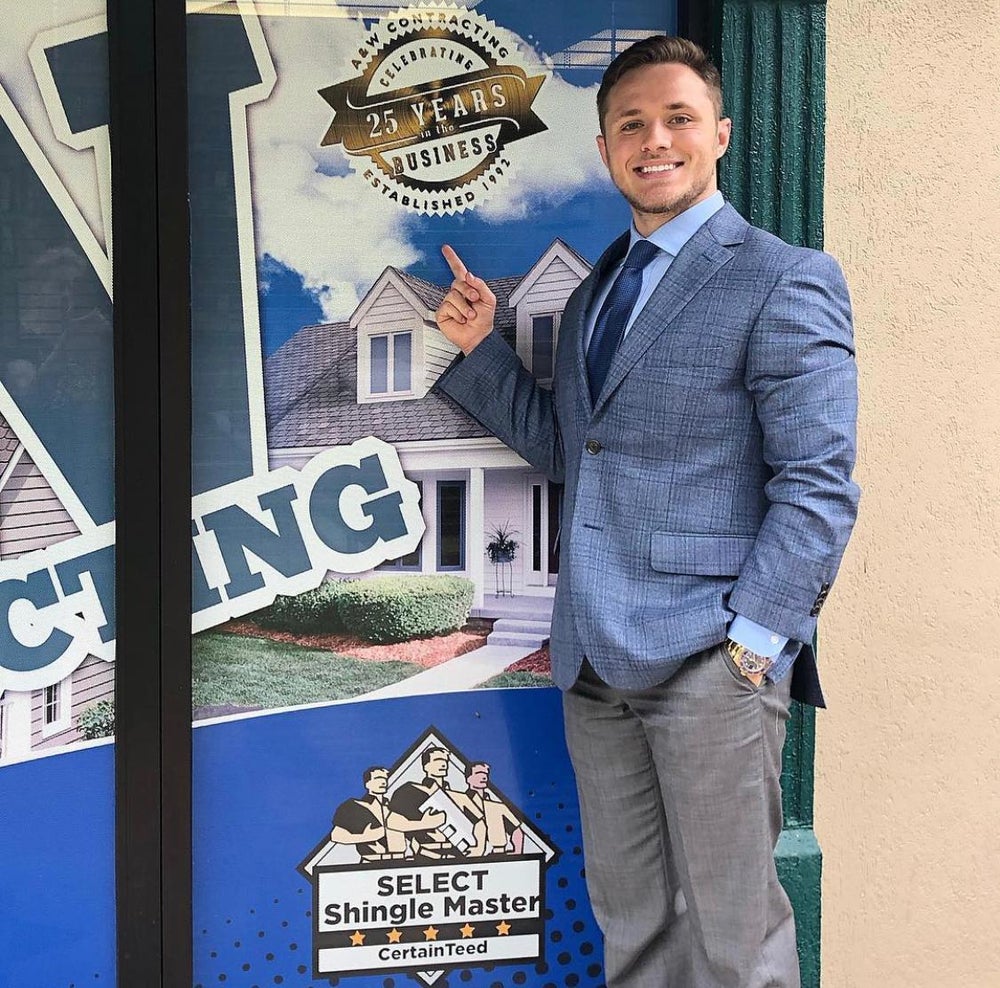 His keys? Focused on a correct mentality, on the awareness of oneself as the number one attraction. These are some of the considerations he shares from his experience:

Knowing why: Keeping clearly in mind the reason for our motivation is what will allow us to achieve the proposed objectives every day. Ask every day: why do I do what I do, why am I in business? And why is it important to me? This will give greater value to what you want to achieve.

Develop daily practices: On a personal level, developing a constant practice of activities will allow you to stay in tune with yourself. Be it meditation, prayer, reading, aspects dedicated to enriching your personal growth, your well-being. This will provide greater strength as a person.

Stay in learning mode: Constant learning will take you further and further. It is important to always have a thirst for knowledge. This works as a kind of training to our mind, which will always remain motivated and active to acquire new learning in each experience.

These three steps, although they may seem to be a kind of cliché or too simple, represent the formula on which young Devin has based his growth, both personally and as a company. So far, his greatest success continues to be maintaining his sobriety.

However, to ignore his achievements as an entrepreneur would be unfair. He is a young man whose learning has grown exponentially. He has invested in residential properties, single-family homes. And he has a vision of entering more powerfully into the real estate business whose passion is broad.

Millennials Changing The Game: The Man Behind Italian Nightlife And International Marketing

How This Entrepreneur Combines Travel And Work As Two Passions