The six installments will premiere every Tuesday morning at 9 a.m. EST beginning tomorrow. 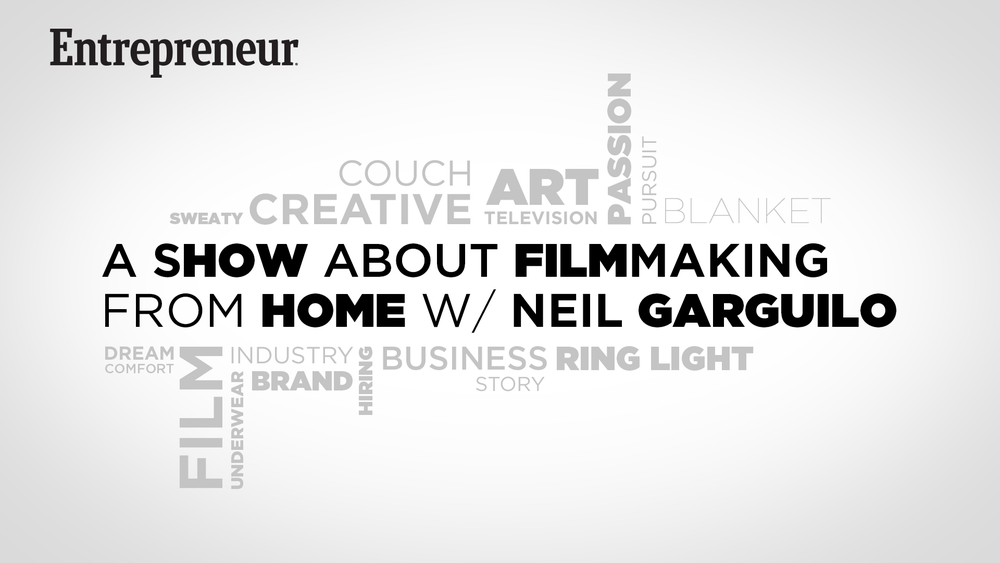