Carl Nichols, district judge suspended this Sunday the measure that would prohibit downloads of the application in the North American country.

By Entrepreneur en Español September 28, 2020
This article was translated from our Spanish edition. Opinions expressed by Entrepreneur contributors are their own.

Federal Judge Carl Nichols suspended this Sunday, September 27, the veto imposed by the United States government on TikTok , an application of short videos, in which downloads from said platform in the United States would be prohibited.

Nichols issued a temporary court order that the ban will not go into effect at the request of the application this Sunday. So far the reasons that led the judge to make this decision are unknown. However, it refused to extend the blockade that will take place in November. 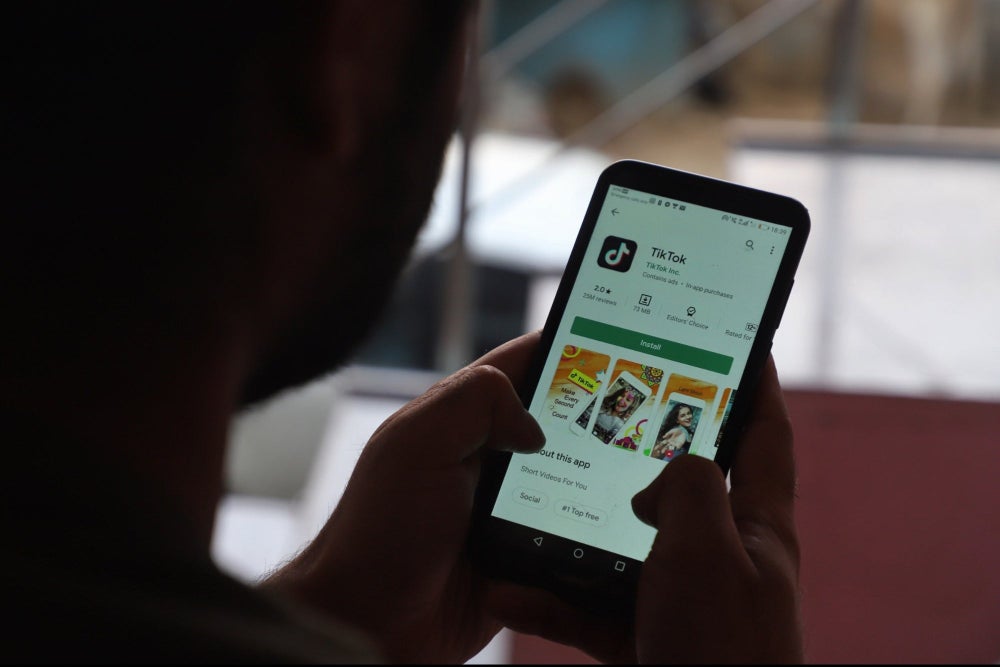 The resolution came after a telephone hearing on Sunday, in which Nichols heard from TikTok's attorney, John Hall, who alleged a possible violation of freedom of expression and national security.

The lawyer claims that TikTok functions as a new public square where people share different opinions, so closing it would be like closing the doors to a public forum. He also explained that the veto would prevent access to automatic security updates to users who already have the application installed.

Multiple Analysts are Calling These 3 Stocks a Buy

Growth Ahead for Central Garden & Pet

If You Can Look Past Bad Optics, AT&T May be a Viable Trade