Simple UI is one of the major reasons behind Zoom's stellar adoption rate in India and rest of the world, says Sameer Raje, Head of India, Zoom Video Communications

By Debarghya Sil October 1, 2020
Opinions expressed by Entrepreneur contributors are their own.
You're reading Entrepreneur India, an international franchise of Entrepreneur Media.

For the past several months, people, across the world,  were asked to stay indoors as the deadly Covid-19 virus spread like a wildfire, claiming thousands of lives. As everyone got confined to their homes, most of the day-to-day activities, including office work, attending classes/meetings and even socialising shifted online to video conferencing. The virtual shift, which felt peculiar at the beginning, soon overtook everyone’s lives to become the ‘new normal.’

As the world moved to their virtual windows, Zoom, a cloud based video conferencing tool, quickly gained popularity amongst people across age groups for all their official and social activities. So much so that meetings inadvertently got re-christened to ‘zoom meetings’

The nine-year old company, founded by Eric S Yuan, reported a massive 355 per cent surge in revenue at USD 663.5 million on an annualised basis for the quarter ended July 2020. Founder and CEO Yuan said in a statement that the company expects its total revenue for FY21 to increase by approximately 284 per cent in the range of USD 2.37 billion and USD 2.39 billion.

In an interaction with Entrepreneur India, Sameer Raje, Head of India, Zoom Video Communications, talks about how their platforms became an instant hit in India and how they have dealt with security concerns.

History has it that software or platform that is user-friendly is liked by the masses. For instance, the simple idea behind Facebook’s launch was to connect and make friends or when Twitter hit the market, it was a straightforward platform that enabled users to share their thoughts within 160 characters.The same reasoning can be applied to the stellar rise of Zoom. 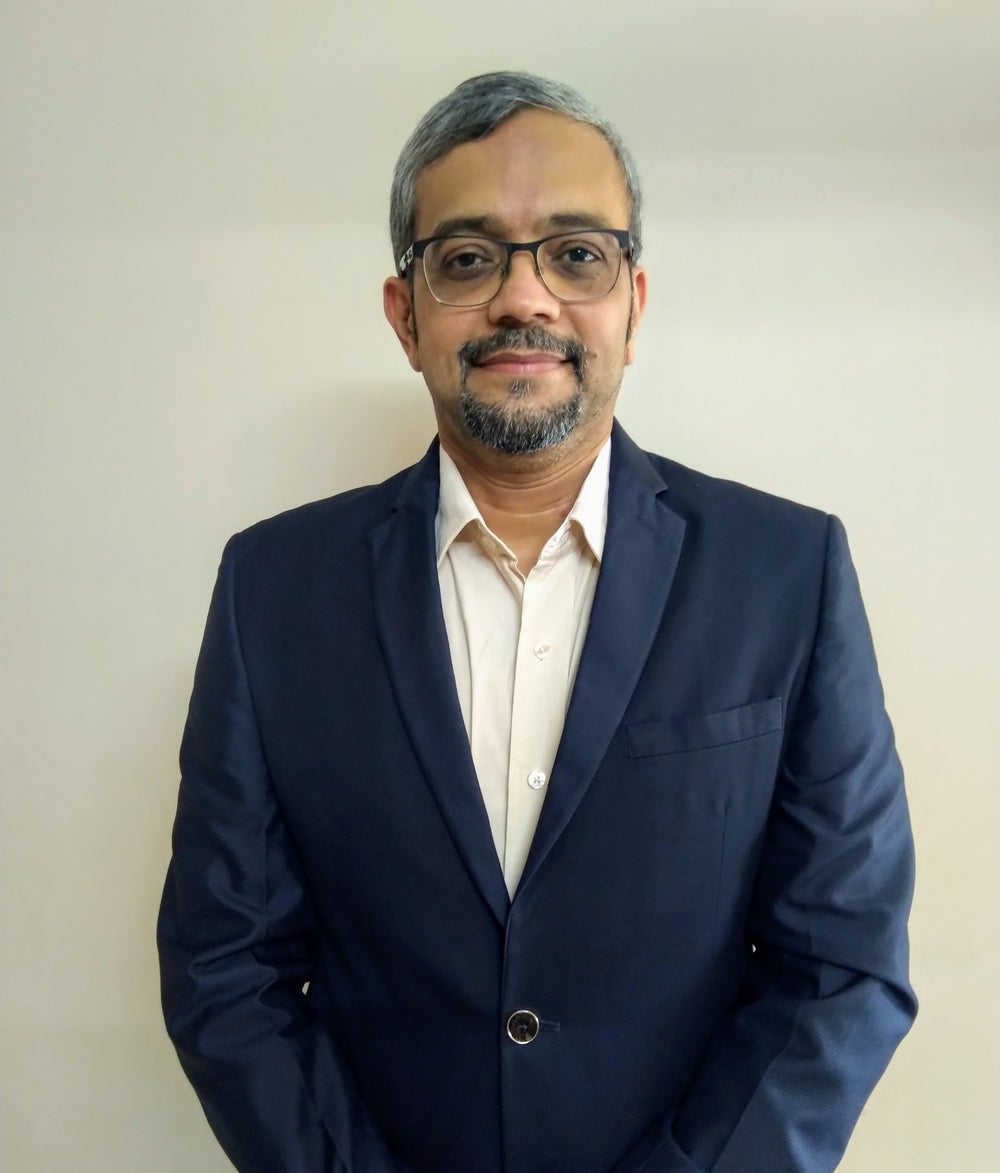 According to Raje, the two primary reasons for a faster adoption of Zoom in India are its easy to use platform and flawless meeting experience.

A clean user interface (UI) with all the required options like adding personalized background to make the meeting exciting. The free version of the app allows up to 100 participants and 40 minutes of uninterrupted meeting time. Users can extend their meeting by paying or opting for a premium package which comes with an additional set of features.

One of the major selling points of the app is that it does not require a login to access the meeting. A simple tap on the meeting link will take the participant directly to the meeting room or ‘virual conference’ room, in this case.

For Raje, a product can be termed successful when technology-challenged people start using it for convenience, which is exactly what Zoom has achieved due to its easy to use UI.

He added that the product runs flawlessly on low bandwidth connections too, which allows users with slow internet connections to present their presentation over a Zoom call. “What we have found is that students in remote areas were able to take the benefit of Zoom for learning as it is able to run on low bandwidth.”

Zoom In Education And Healthcare

In India, education is one of those sectors that have resisted technology advancement for the longest time. However, the pandemic has proved to be a watershed moment for the sector. Now, as schools/colleges continue to remain shut, majority of them have adopted online classes and chosen Zoom as the medium.

Currently, Zoom is being used by around 2,400 schools in the country.

“To help schools, we removed the 40-minute time restriction for the K12 schools at no extra cost. Schools just need to register themselves on the platform,” Raje added.

Further, he said universities and premium institutes across the country that require more features have subscribed to Zoom for conducting their classes.

Mumbai’s BMC has kicked off an online education initiative to get children back into the classroom, which will take place on Zoom.

This way, Zoom is helping telemedicines to save lives as well create employment opportunities, he added.

Over the last few months, several incidents of security lapses on Zoom have refrained users from using it. ‘Zoombombing’ has emerged as a popular term in western world which means hackers overtaking public video chats.

In India as well, several reports have highlighted security concerns regarding Zoom. Few companies even shifted to alternatives like Microsoft’s Team or Google Meet to have secured conversation.

On being asked on the security lapses on the platform, Raje said though there have been some mistakes at their end, most of the noise has been created due to the spread of misinformation.

“We addressed these issues and documented it on a blog. We even discussed them with our customers and upgraded the app version to ensure that their data is safe.”.

Raje added that even a miniscule of customers left the platform over security concerns of their data.

To ensure better security, Zoom has pushed 7-8 updates and currently uses 256 bit GCM encryption. The platform has also introduced a beta version of end to end encryption to selected users.

He said that no software company can call itself bug free, but the way they address is important. “We went for a 90-day plan where we not only fixed the issues, but we improvised and added new features to it,” he said.

‘We Are Not Any Less Indian’

When asked what he feels about ‘Vocal for Local’, Raje said that Zoom can be a US-headquartered company, but it is no less Indian. “We create employment opportunities in the country, we abide by all the legal laws framed by the government,” he said.

The company has also announced it will expand its presence in India by opening a new technology centre in Bangalore where it will hire new staff over the next few years. Zoom already has an office in Mumbai and two data centres in Mumbai and Hyderabad.

Raje said that with the help of API integration they are also helping other developers to promote their products.

He said that Zoom doesn’t look into their competitors but focuses on its strengths. He said Zoom’s strength is its platform, global engineering teams, global network and their customers.

“Our customers love us because we hear them,” he said. Zoom’s zoomtopia is scheduled next month where the company is preparing to make a slew of announcements based on their customers' feedback.

According to Raje, even after the pandemic ends, people will still use video conferences as it is convenient, safe and provides an immersive experience. He said that video is the new audio and people have gradually started shifting from voice calls to video calls. However, he acknowledges that video conferences will not completely eradicate face-to-face meetings.

Frustrated by Your Outdated Phone Plan? Get Ready for Smart Contracts.

Do you want to digitize your SME? BanBajío offers credits for up to 30 million pesos for the technological transformation of your business