The Ministry of Economy and the Banco del Bienestar presented this new product. People with small businesses will be able to access loans from 20,000 to 50,000 pesos, at a competitive interest rate of 10%, well below the market average of 30%, with terms of 21 months to pay.
Next Article

Entrepreneur en Español
Entrepreneur Staff
October 2, 2020 3 min read
This article was translated from our Spanish edition using AI technologies. Errors may exist due to this process.

In order to reactivate the economy in the 20 municipalities of the country most affected by the COVID-19 pandemic, the Ministry of Economy, through the Productive Development Unit, promotes access to preferential financing of small formal economic units, through a direct credit granted by the Banco del Bienestar.

In the framework of the Daily Report on Credits to the Word to Reactivate the Economy, it was announced that this program aims, in a first stage, to strengthen the operation of 10,000 units of individuals in the Tax Incorporation Regime (RIF) , as well as individuals who are listed in the Business Activity Regime, but have the capacity to extend it, according to demand.

People with small businesses will be able to access loans from 20,000 to 50,000 pesos, at a competitive interest rate of 10%, well below the market average of 30%, with terms of 21 months to pay (including three months of Grace), without intermediaries or commissions, explained the director of the Banco del Bienestar, Diana Álvarez Maury at a press conference.

He commented that to process, collect and make the monthly payments of one of these financing, it is not necessary to go to a branch of the institution, since all these steps can be carried out via the web, making use of the electronic signature and a bank account in the name of the applicant, which minimizes the health risk.

The response time regarding the approval of the credit is from two to 15 days, and it begins to pay after three months of having been granted. 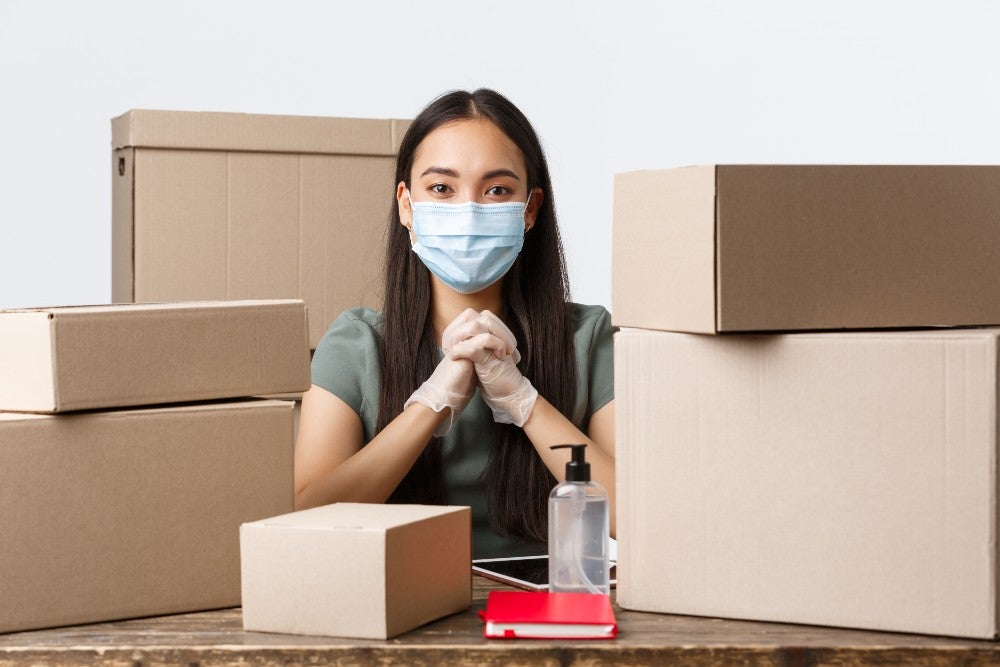 He indicated that: “In Mexico there are more than 4 million companies, of which 97% are micro-companies with less than 10 workers. This speaks of the fact that the largest number of entrepreneurs who are employing are those micro-entrepreneurs who are excluded from loans that allow them to grow, strengthen and have a possibility of evolution ”, so this product is designed thinking about how to help them.

Meanwhile, the head of the Productive Development Unit, Ana Bárbara Mungaray, spoke of the importance of the MIPYMESMX platform of the Ministry of Economy for the training of small entrepreneurs, and highlighted that with the support of the German Savings Bank System Sparkassenstiftung and Banco del Bienestar, the course "How to manage a loan" was designed, through which it seeks to achieve a better among the beneficiaries of this productive financing.

"It is important to add access to financing, access to training and support to companies, since this way we will have stronger MSMEs and we will be able to reactivate the economy in a better way," he said.

What should you know before asking for money?

Access to Credit, Training and Support to Close the Gender Gap in Business

How Do You Know If a Credit Offer Is Fraudulent?

Rappi and Banorte launch 'RappiContigo', a program that will allocate credits to businesses and restaurants affected by the pandemic