This woman sold stolen items over the Internet for 19 years. A judge condemns her

Kim Richardson pleaded guilty in December 2019 and admitted that he participated in a conspiracy, which lasted from August 2000 to April 2019.
Next Article

Entrepreneur en Español
Entrepreneur Staff
October 5, 2020 2 min read
This article was translated from our Spanish edition using AI technologies. Errors may exist due to this process.

Kim Richardson, a resident of Dallas, Texas, was sentenced to 54 months in federal prison and three years in a row of supervised release for being part of an interstate theft network of merchandise sold on eBay and through Internet direct sales.

Richardson, 63, also agreed to pay $ 3.8 million in restitution, a sum equal to the total sent by buyers to his four PayPal accounts over the 19 years he was delinquent. 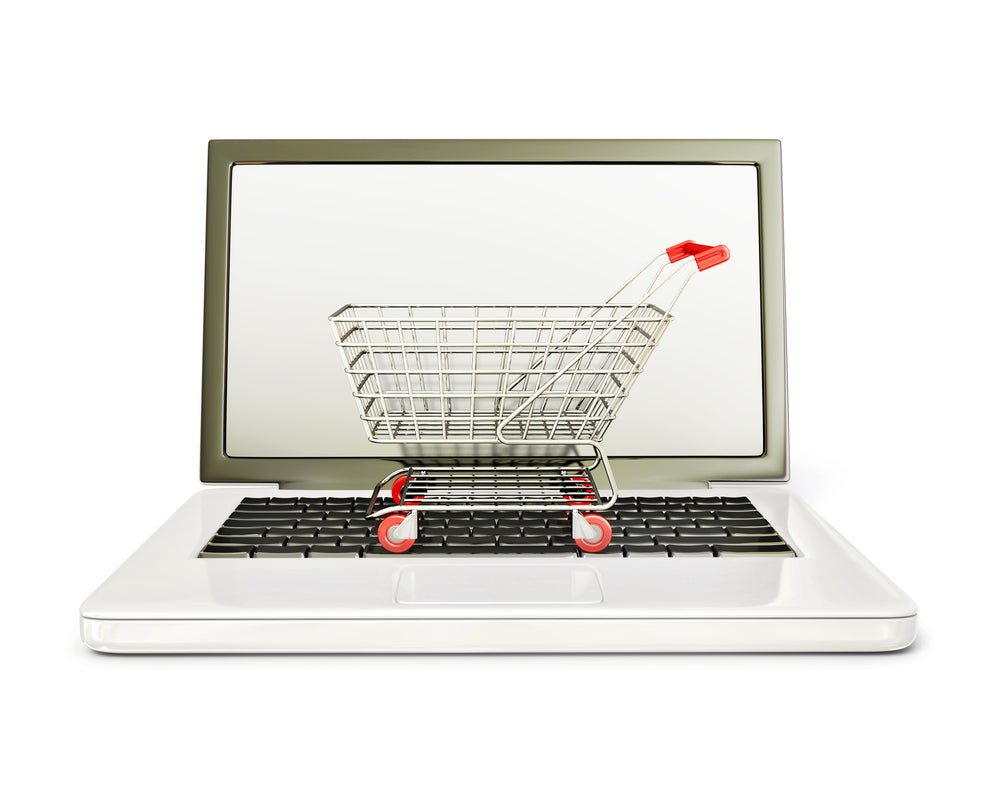 The woman pleaded guilty in December 2019 and admitted that she participated in a conspiracy, which lasted from August 2000 to April 2019. During that period, Richardson periodically traveled the United States stealing items from numerous retail stores, numbering in the millions. Dollars.

"He used theft tools to deactivate the security devices and would leave the store placing the stolen merchandise in a large black bag that he carried," says a statement from the United States Attorney's Office for the Southern District of Texas .

Then the condemned woman sold the merchandise on the Internet and sent it through the US mail, FedEx and UPS.

Turns Out There Were Once Billions of T. Rexes, and They Hunted Their Prey in Terrifying Packs

Doomsday Clock: Does not advance and stays 100 seconds from the "apocalypse"

In 2013, this man accidentally threw his hard drive in the trash, it had 7,500 bitcoins and now offers 72 million dollars if they let him look for it