Songsan SS Dolphin, the 'copy' of the iconic Corvette that was saved from a millionaire lawsuit

A hybrid car "inspired" by the classic 1958 Corvette was not sued by the brand for being slightly different.
Next Article

Entrepreneur en Español
Entrepreneur Staff
October 8, 2020 2 min read
This article was translated from our Spanish edition using AI technologies. Errors may exist due to this process.

At the 2020 Beijing Auto Show, different car proposals could be seen, but one stood out: the Songsan SS Dolphin , a vehicle seemingly almost identical to the Corvette C1 . 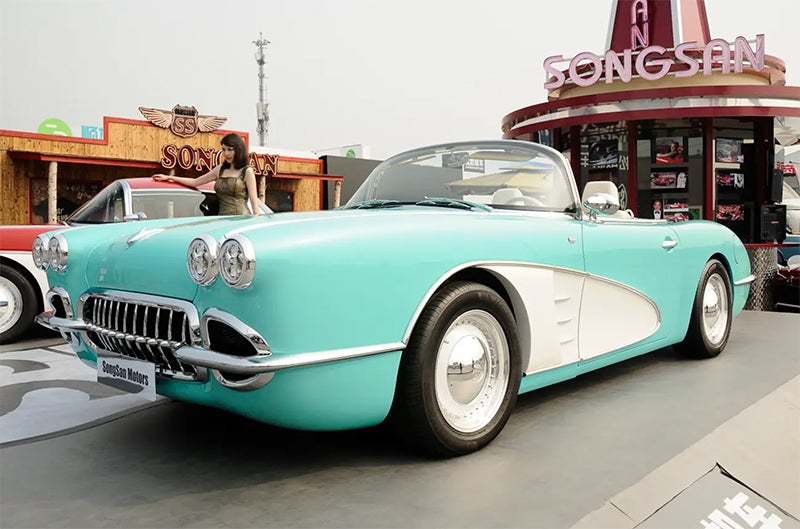 The model is owned by Songsan Motor s , an Asian automobile manufacturer. This has been accused of copying the design of the 1958 Corvette , since it is similar is undeniable. With a pair of headlights, grille, two-tone sides, vintage wheels, a sleek copper and chrome on the front, criticism rained down.

However, apparently the proportions are different, this is more compact, and this is a plug-in hybrid model. Also, it has a 1.5-liter turbocharged engine and an electric one with a 16 kWh battery. 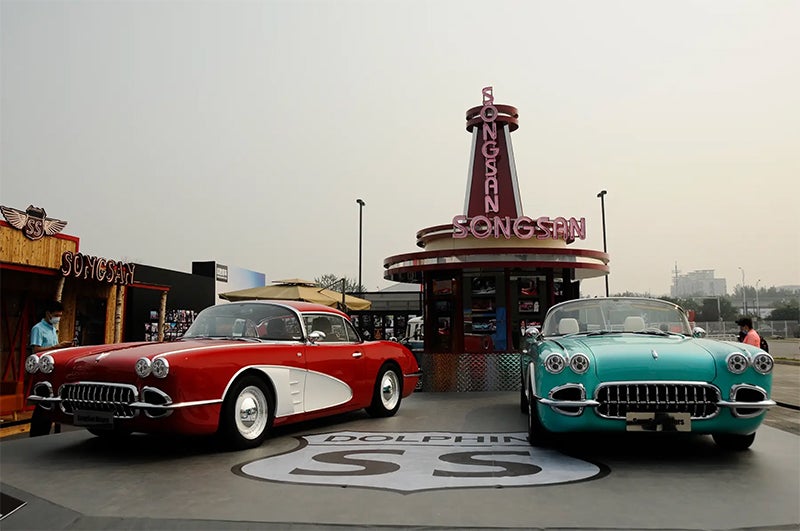 Then you ask yourself, if it is so similar, why is there not a demand? According to Carscoops , they spoke with a Chevrolet communications manager, Kevin Kelly, who explained that Songsan Motors did not request permission to launch the knockoff Corvette. However, Kelly stressed that "they are not using any of our trademark names or logos, and the design is not identical to the C1." 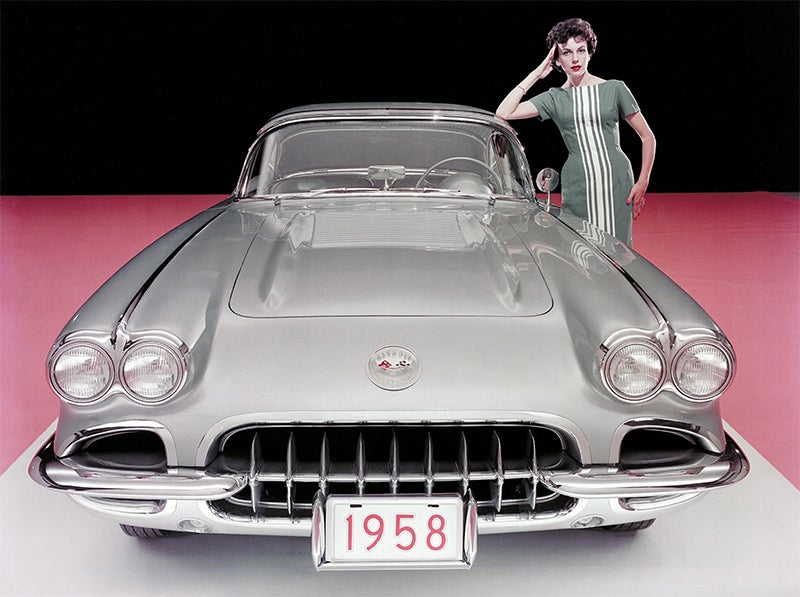 So, in conclusion, there are not enough elements to proceed with a plagiarism lawsuit. Even if it is considered a copy, the car will be worth 590 thousand yuan, about 86,600 thousand dollars approximately.