Tennis inspired by Day of the Dead? This is the new Nike collection

With diverse opinions through social networks, Nike launched its new collection "Día de Muertos" , which is made up of four tennis models with coloring that refers to the Mexican party.

According to Nike, the models are inspired by the constant colors in the offerings that are placed throughout Mexico. Specifically, they refer to two elements present in the offerings: the papel picado and the marigold flowers . Likewise, they have inscribed the phrase “For my family”, referring to the family unit that surrounds this tradition, which goes beyond closeness in life.

The models are as follows: 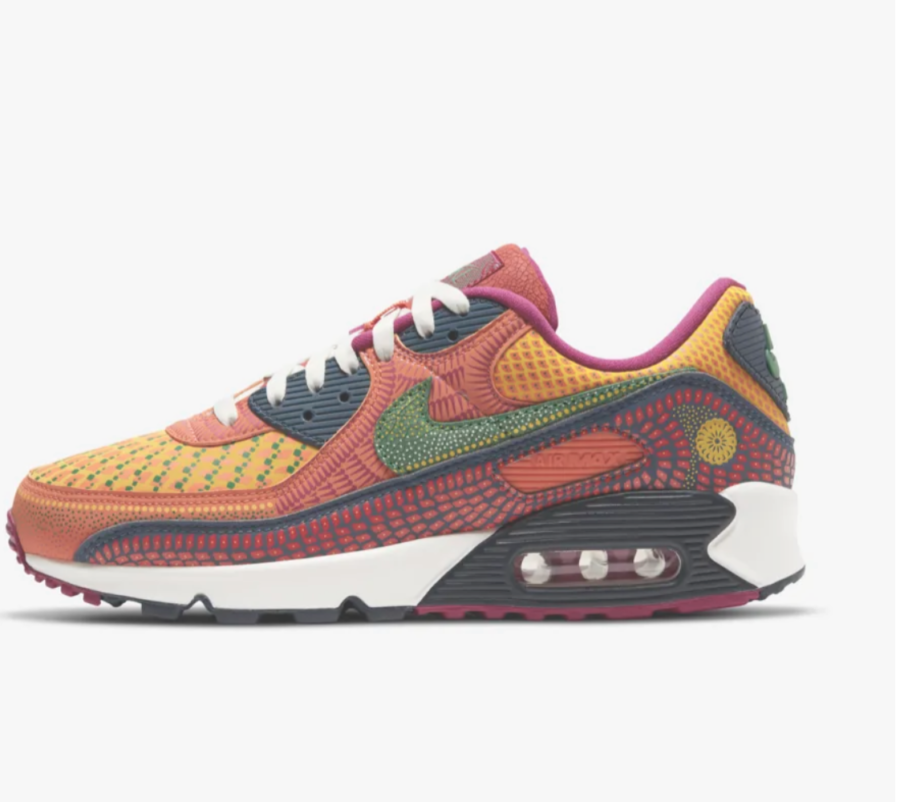 According to Nike, the four models will reach a large number of countries with the intention of promoting Mexican culture. Today, October 8, images of the tennis shoes were made available to the public through its platform. However, the official launch is October 15, the date on which they will begin to be stocked in department stores and can be purchased online.

The Day of the Dead is a Mexican tradition of pre-Hispanic origin. The main holidays are November 1 and 2. However, lately the preparations start many weeks before and the beauty and complexity of this celebration has attracted the attention of the whole world. In fact, UNESCO named it Intangible Heritage of Humanity in 2008.

Latin American brands lost 17% in value due to the pandemic; Corona devalues 28%