The Korean-born company also mocks that Apple is late for 5G and that it does not include a charger with the purchase of the phone.

By Entrepreneur en Español October 14, 2020
This article was translated from our Spanish edition using AI technologies. Errors may exist due to this process.

The launch of the new iPhone 12 has received a lot of criticism on social networks since, despite its cost of almost 30,000 pesos, it does not include a charger for its battery. In a Twitter message, Samsung scoffs at this situation. 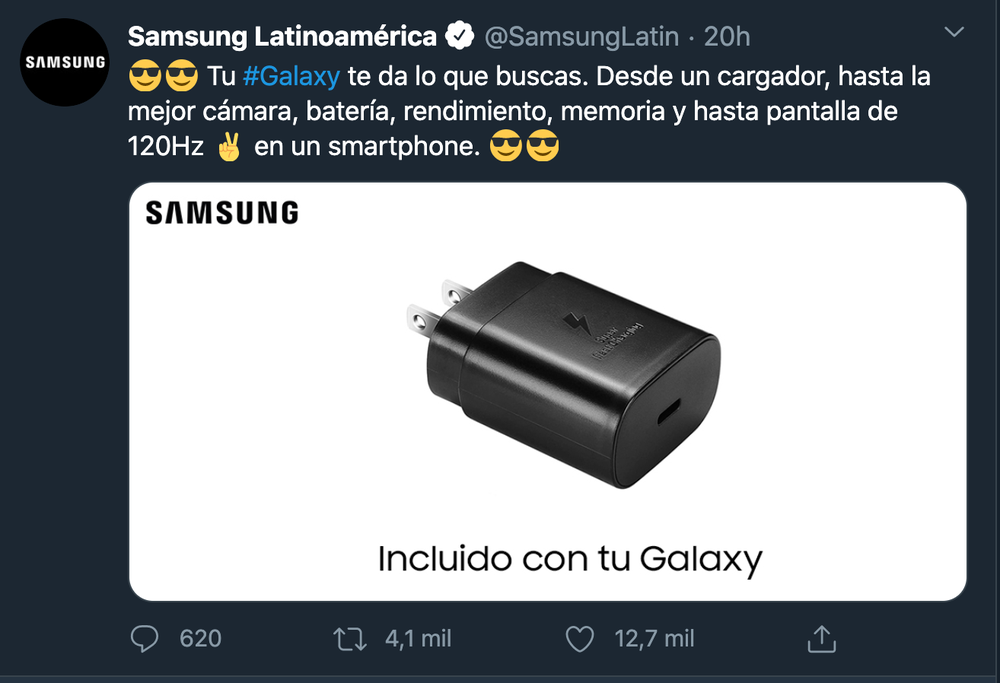 But it is not the only thing. The Korean-born company also mocks that Apple is late for 5G as well. In a tweet, Samsung notes: “ Some are saying Hello! at speed, we've already been friends for a while. Get your Galaxy 5G device now. " 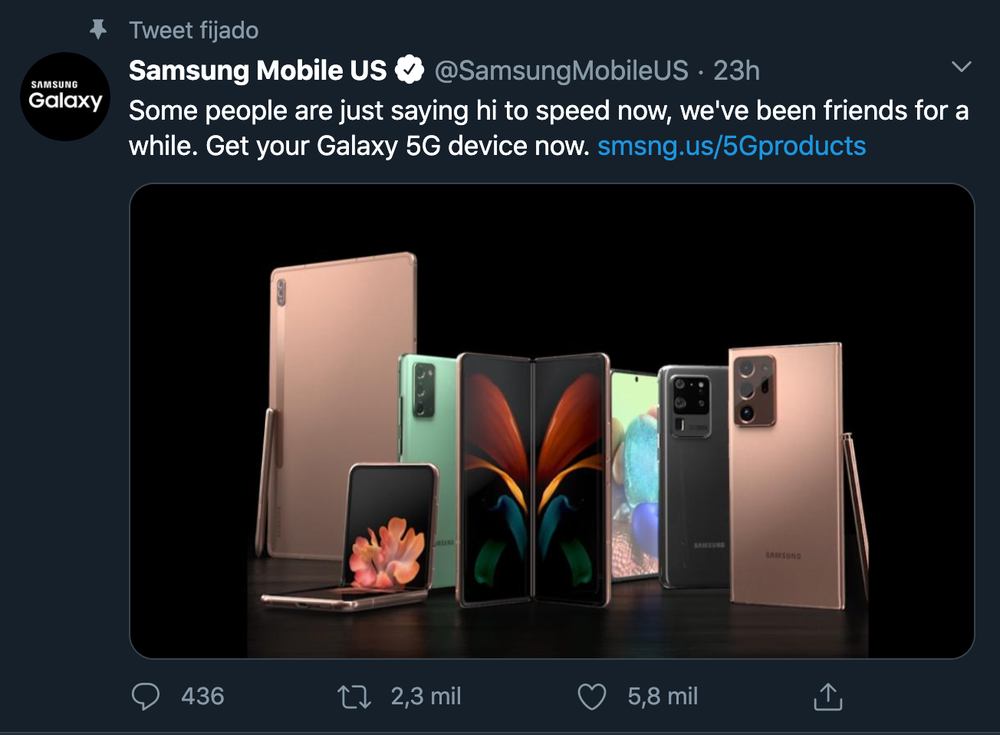 And although 5G is relatively new to the market, Samsung devices have had compatibility with 5G networks since the Galaxy S20 series was made official earlier this year. And it is not that it is the only manufacturer, nor that 5G is the exclusive heritage of high-end phones. A few weeks ago Google presented its Pixel 5 and Pixel 4a 5G , a medium-high range and a mid-range respectively, which also have 5G connectivity.

Nokia revives the iconic 6310 cell phone (the one with the 'snake'!)

Your Top 4 Questions About 2022, Answered By the World's Top Superforecasters