The largest entrepreneurship festival in Latin America is here: INCmty2020!

Meet the speakers that this year will meet in the 2020 edition of the important event from November 2 to 6 in a 100% digital format.

By INCmty October 19, 2020
This article was translated from our Spanish edition using AI technologies. Errors may exist due to this process. Opinions expressed by Entrepreneur contributors are their own.

The INCmty , the largest entrepreneurship festival in Latin America, arrives from November 2 to 6! This event will be held under a 100% virtual format and will bring together the most prominent voices at the national and international level of the entrepreneurial ecosystem.

The event , which was founded in 2013, is the largest platform in Latin America to inspire, connect and empower students, academics, researchers, entrepreneurs, investors, businessmen and corporations. In addition, its various contests support and promote disruptive ideas and initiatives that can change the future of Mexico and the world.

The 2020 edition of INCmty seeks to generate creative solutions to existing problems under the "Digital inclusion & Sustainable future" axes.

The event will have a full agenda of 200 speakers , five days of activities, networking experiences, forums, meet ups, mentoring and dynamics that promote entrepreneurship.

This year, the personalities that will meet to give digital talks are: 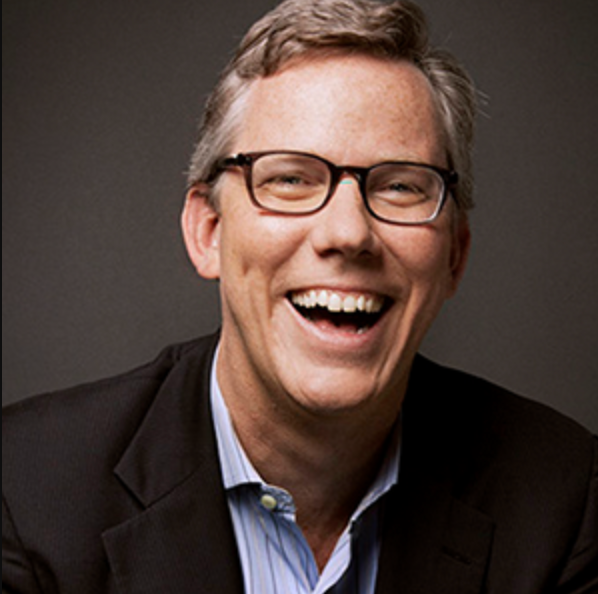 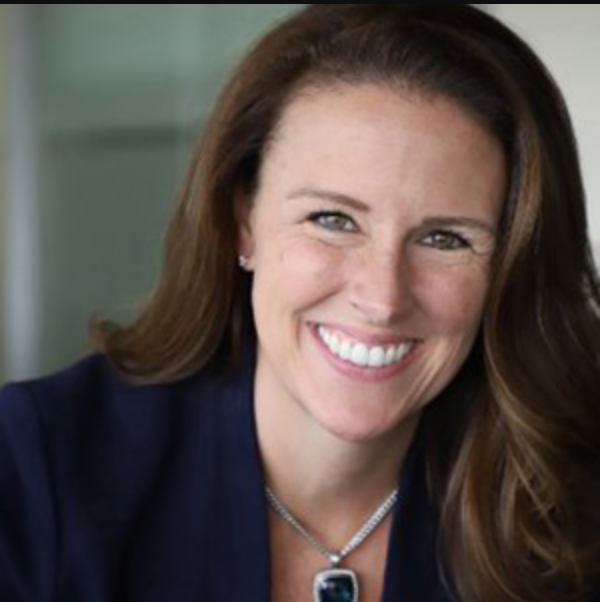 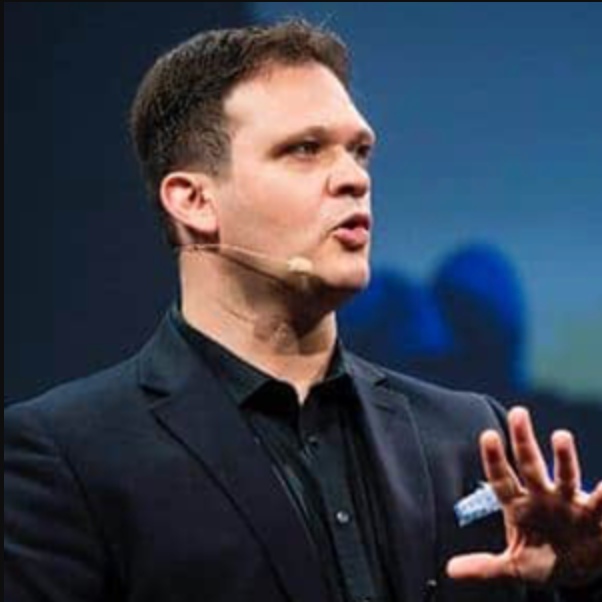 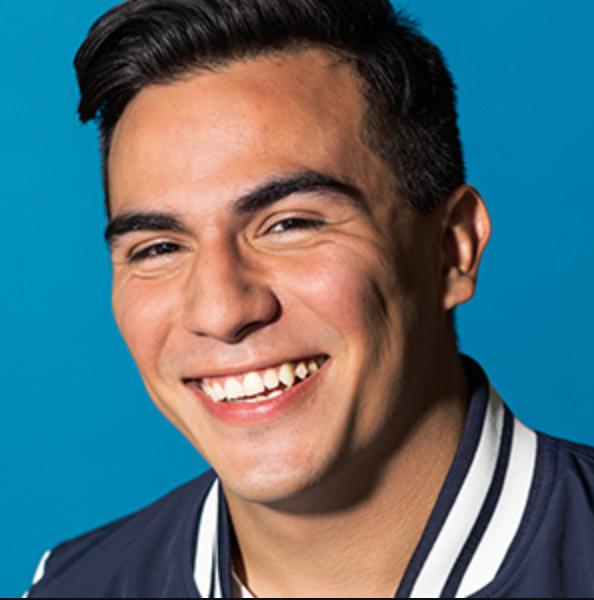 CEO of Flighthouse, the MTV of the future on TikTok 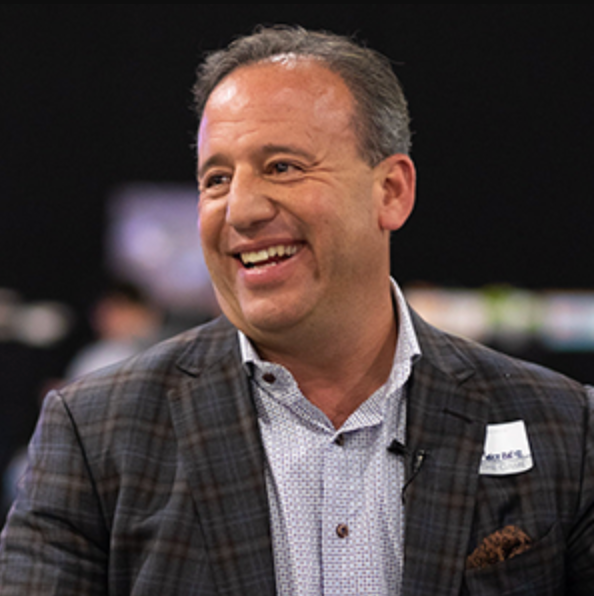 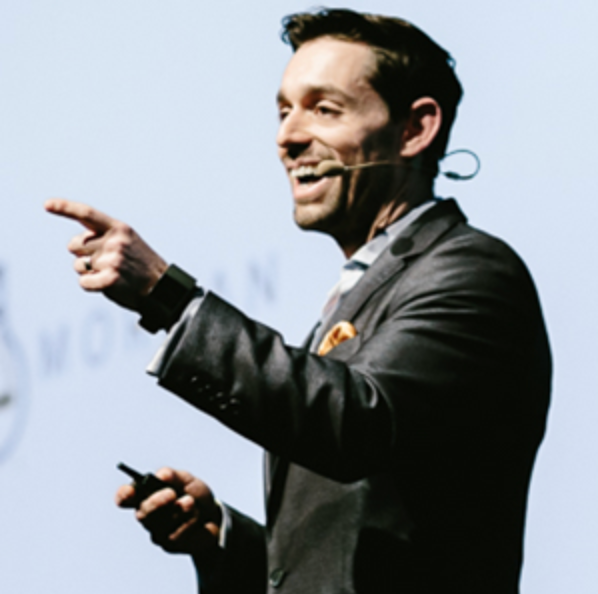 Image: Courtesy INCmty2020
Author, futurist and founder of The Future of Work University 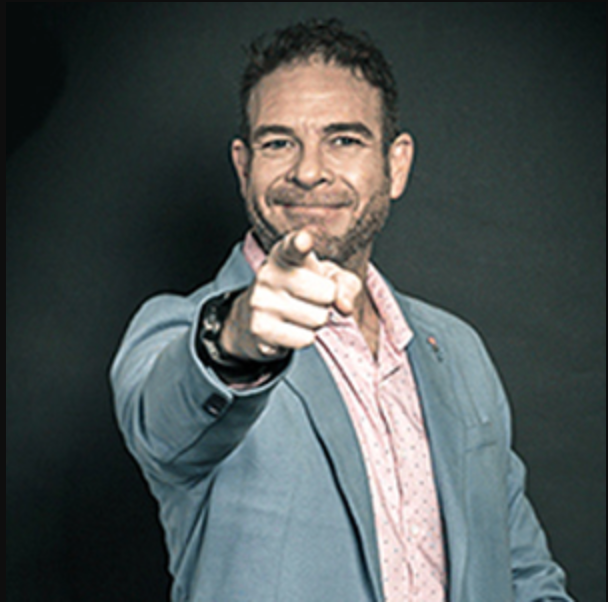 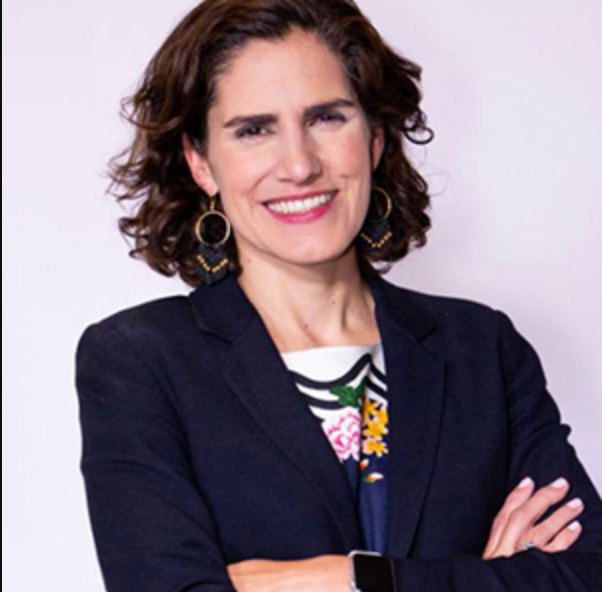 As well as a one-on-one live interview with Maria Teresa Arnal, Stripe's CEO, with our editor-in-chief March Violante.

In the same way, the INCmty will carry out the finals of the INC B-Challenge , INC Prototype , INC Accelerator , HEINEKEN Green Challenge and Convocatoria Launch competitions that seek to give visibility to the disruptive talent of Mexico and Latin America in its different stages.

Find more information in this link.