There are early signs of a rebound from COVID-19, according to Hugo López-Gatell

The official declared that even so it cannot be said that we are frankly in a re-growth.
Next Article

Entrepreneur en Español
Entrepreneur Staff
October 21, 2020 2 min read
This article was translated from our Spanish edition using AI technologies. Errors may exist due to this process.

The undersecretary of Prevention and Health Promotion in Mexico , Hugo López-Gatell, declared at a press conference that there are already early signs of a rebound in COVID-19 cases in the country.

"We have early signs of a rebound in the epidemic," he said. By this he refers to three aspects: an increase in the percentage of hospitalized for the disease, an increase in weekly infections, and the growth of positivity in laboratory tests. 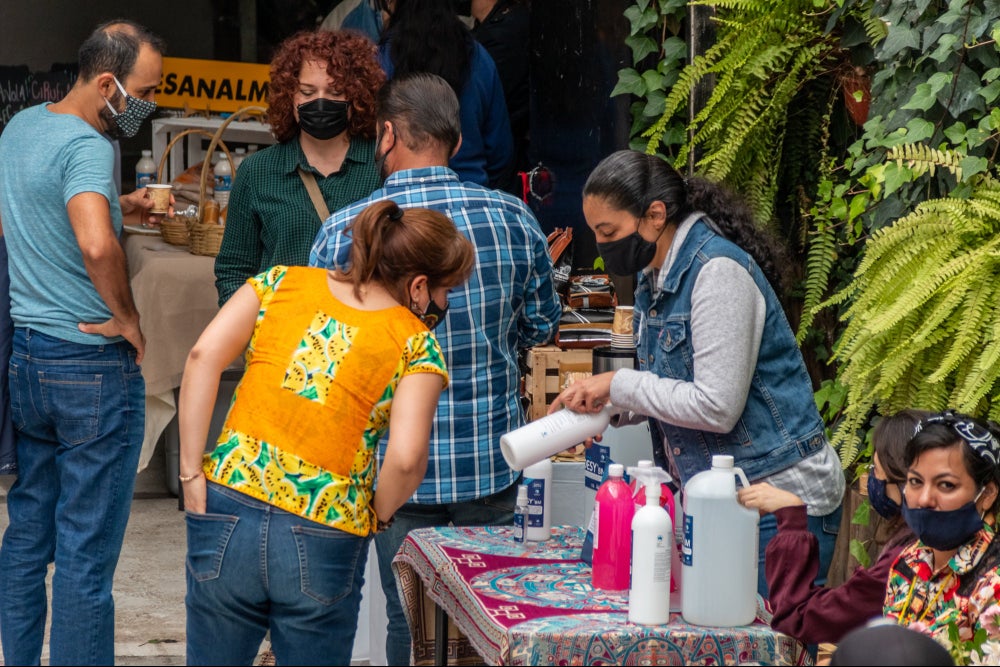 Regarding the percentage of positivity in tests, López-Gatell announced that for this epidemiological week it is 41%, while last Sunday it was 38 percent.

However, the official also clarified that even so it cannot be said that we are "frankly in a regrowth" and stressed that since the end of May they have been reporting that in the autumn-winter months there was the possibility of a rebound.