Adidas could say goodbye to Reebok

If the news is confirmed, Adidas would join the brands that are considering making their portfolio of brands lighter to face the crisis left by the pandemic.
Next Article

Entrepreneur en Español
Entrepreneur Staff
October 23, 2020 2 min read
This article was translated from our Spanish edition using AI technologies. Errors may exist due to this process.

Many companies have suffered the ravages of COVID-19 in recent months and now it is the turn of Adidas, who apparently could put its sister brand Reebok up for sale.

According to its latest financial report, Adidas closed the first half of the year with losses of 291 million euros, which contrasts with a net profit of 1,164 million euros recorded during the same period last year.

The closure of a large part of its stores has suffered in recent months with a year-on-year drop in sales of 26.9%, to reach 8.332 million euros. 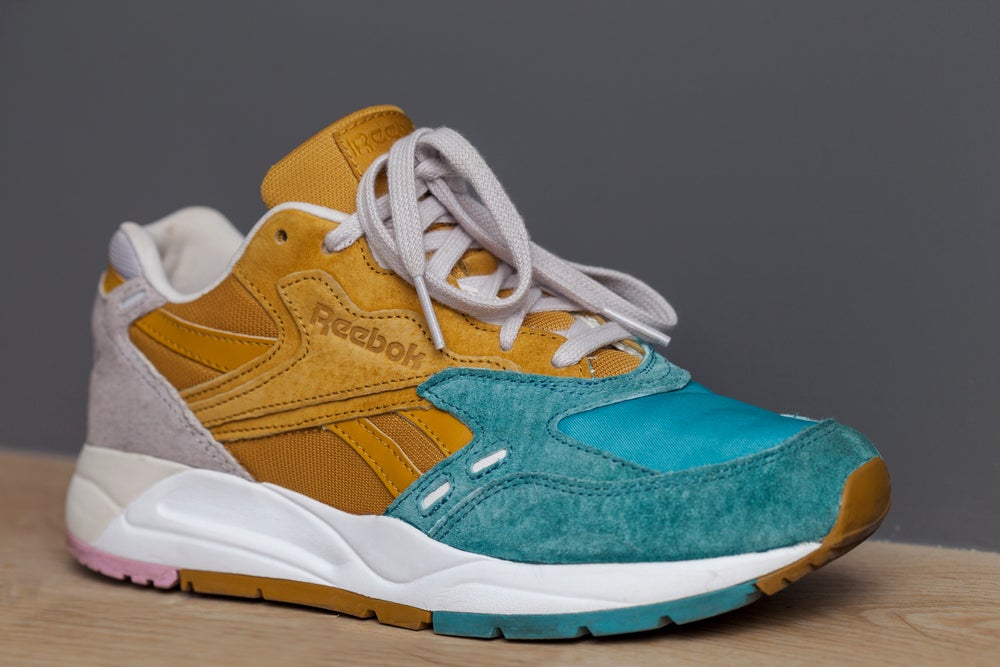 The news has not been confirmed so far by the German brand, but according to a report signed by the German publication Manager Magazin, it is indicated that Adidas would be planning to divest itself of its Reebok division as a result of the business performance problems it has had. around this business that he acquired in 2005 for 3.8 billion dollars.

If this news is confirmed, Adidas would join the brands that are considering making their portfolio of brands lighter to face the crisis left by the pandemic.