By Debarghya Sil October 30, 2020
Opinions expressed by Entrepreneur contributors are their own.
You're reading Entrepreneur India, an international franchise of Entrepreneur Media.

Social gaming platform WinZO on Friday announced it has received investment from Stephen Pagliuca, co-chairman of private equity firm Bain Capital through a mix of undisclosed primary and $1 million secondary instrument. As a part of this investment transaction, WinZO has also conducted one of the first ESOPs buy-out worth $1 million of its early investors and employees.

The investment comes days after the New Delhi-based startup bagged $18 million in Series B round from Makers Fund based in Singapore, and New York-based Courtside Ventures. This is the startup’s second investment amidst the ongoing pandemic.

Pagliuca—who is a co-owner of the popular NBA Basketball team, Boston Celtics—with this investment marks his entry into Indian gaming ecosystem. He has invested in WinZO Games through  his office Pags Group showing confidence in the startup’s performance and ever growing Indian gaming market. 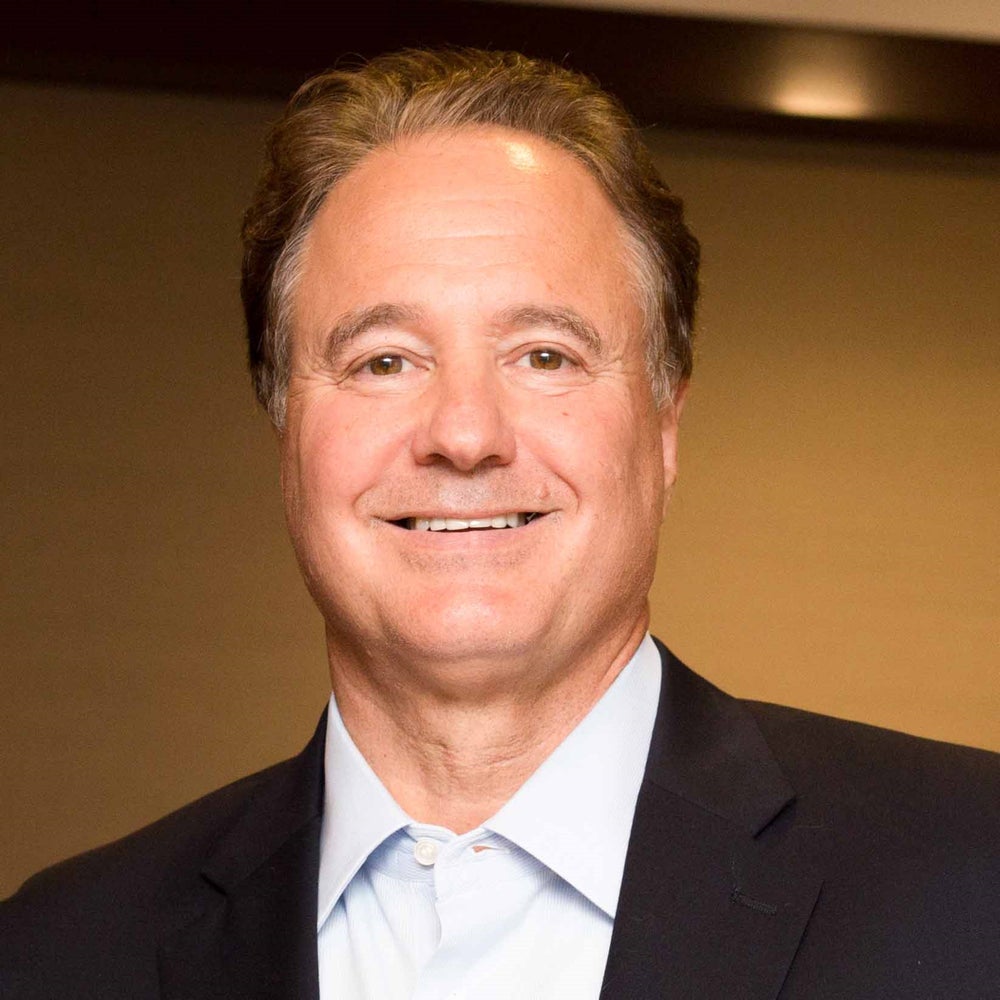 Founded by Paavan Nanda and Saumya Singh Rathore, WinZO is often described as the Netflix for gaming. The company partners with third-party game studios to host their games on their Android app, allowing users to enjoy multiplayer games with their friends  or strangers online in a localized or personalized manner. Currently, the company has over 70 games across 12 regional languages and over 25 million registered users. It boasts of over 1 billion micro-transactions per month. The startup primarily targets tier-II to tier-V cities.

Commenting on the recent development, Rathore said, “We are thrilled to be backed by Steve, an investor of high repute in our growth journey. The kind of confidence exhibited by industry experts from across the globe is a testament to the scalable, sustainable and robust business we have built in a very short span of time. It's soul satisfying to be able to generate value through ESOP buyout for our early employees too. This is just the beginning of an exciting journey towards solving social entertainment for Bharat.”