The Mexican makeup brand launched a new line of shadow palettes. However, one of them was not very well received.
Next Article

Entrepreneur en Español
Entrepreneur Staff
October 30, 2020 3 min read
This article was translated from our Spanish edition using AI technologies. Errors may exist due to this process.

Pai Pai began his venture with different lipsticks and are characterized by using the national culture and Mexican folklore in their packaging. Little by little, they have included liquid lipsticks, nail polishes, blush palettes and bronzers in their catalog.

In their latest release, they included in an eye shadow collection: Alma Gitana, Morena Mía and A la Mexicana . However, the latter was not to the liking of the Mexican consumer and the networks were flooded with negative comments towards the firm. 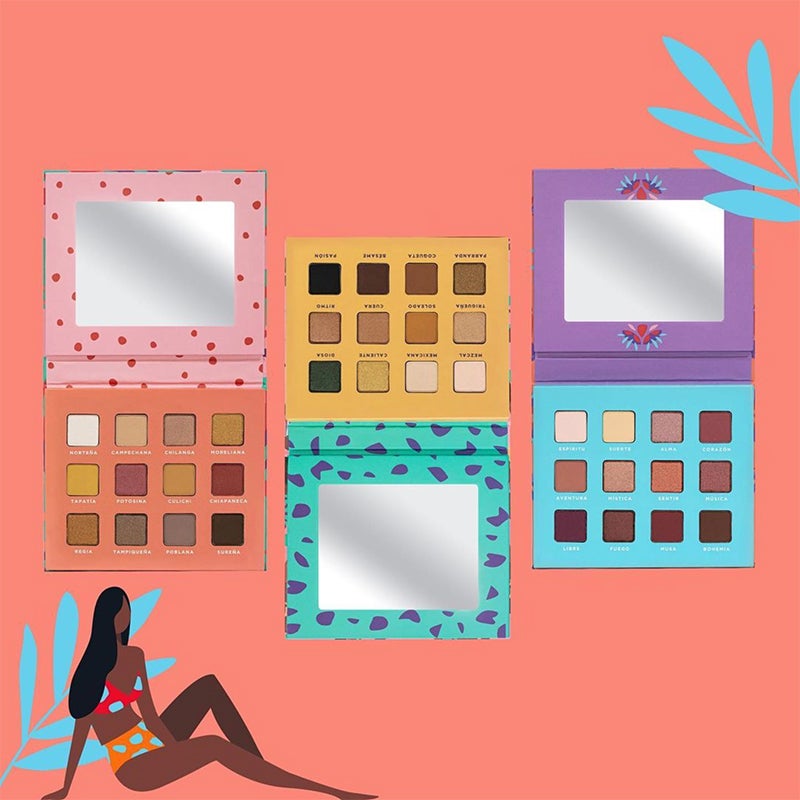 A la Mexicana contains earth tones, in yellow, brown, gray and red. However, the names of each shadow caused a negative response: Chiapaneca, Regia, Moreliana, Culichi, Poblana, Southern, Northern , among others. In networks they branded him classist and racist by calling the lighter tone "norteña" and the darker "southern". 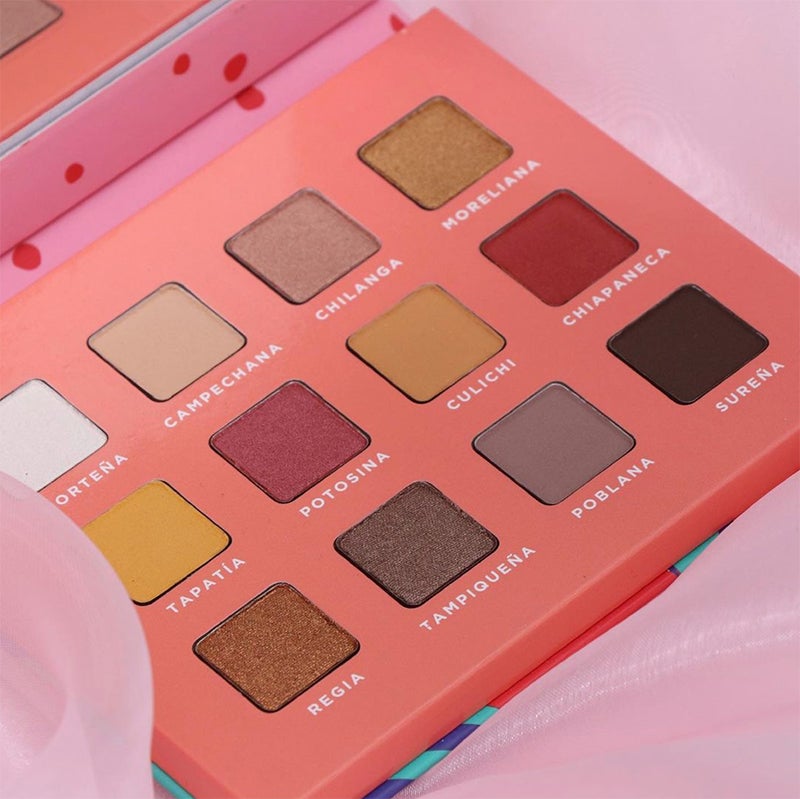 The response of the entrepreneurs

In a press release, Karen Rodarte and Andrea Ibagüengoitia, brand founders commented: "We regret that something that is made with so much love can be misinterpreted and we offer an apology to whoever has been offended or offended."

"Since we founded Pai Pai seven years ago, our passion and motivation has been to enhance the enormous diversity and Latin beauty, in addition to offering 100 percent Mexican cosmetics with a deep national identity," they explained.

"The new palettes that we share were thought from the heart and inspired by the diversity that characterizes Mexico, choosing a color palette that works for all skin types." 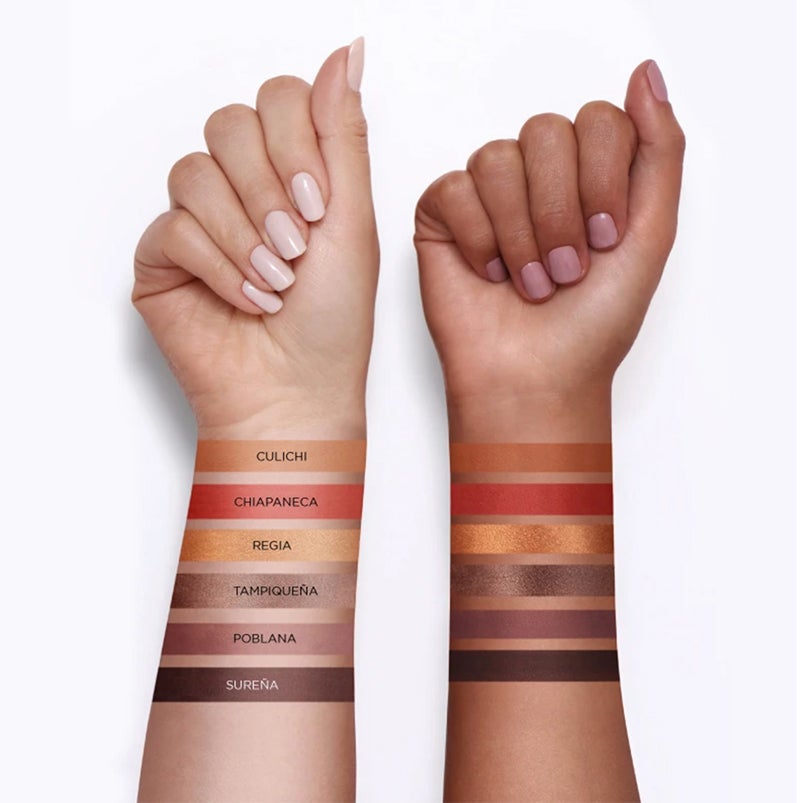 "Our commitment as a company is to continue working on quality products made in Mexico, continue to enhance talent and continue reaching the hearts and homes of our beloved community," concluded the entrepreneurs.

The brand created in 2013 by two friends, Karen Rodarte and Andrea Ibagüengoitia that feeds on Mexican folklore has had a long way to go. Last year they got 4 million pesos of financing from Rodrigo Herrera, one of the sharks of Shark Tank México .

From the beginning they sought to be visually attractive and support Mexican artists, in addition to giving them an eco-friendly appeal with cardboard packaging.

As for the names, they refer to national elements such as Christmas Eve, sphere, bougainvillea, punch, horchata, peony, cocada, marigold, copal, cocoa, among others.