Discussions: 7 steps to learn to improve your arguments

To argue, it is essential to learn to argue.
Next Article

Daniel Colombo
home
November 3, 2020 8 min read
This article was translated from our Spanish edition using AI technologies. Errors may exist due to this process.
Opinions expressed by Entrepreneur contributors are their own.

"Do not raise your voice, improve your argument , " said Desmond Tutu, South Africa's first black archbishop, peace activist and winner of the Nobel Peace Prize in 1984.

In general, when there are differences of opinion with others, in the absence of effective arguments, the tone is raised, emotions, criticisms, contradictions without evidence are exacerbated and, even worse, an attempt is made to destroy the other party.

The truth is that to discuss it is essential to learn to argue.

Arguing is having a disagreement about something in particular with another party; so the positions will be found.

Is it possible to build a healthy dialogue from there? The book “ How to disagree ” by British essayist Paul Graham brings some answers that can teach you to argue better.

The pyramid of argumentation

The reaction that occurs in front of what a person or group says can take on very different tones, and involves degrees from less rational to very rational. It is precisely this gradual scale that we can use to improve the sustenance of ideas.

For Graham there are 7 hierarchies in argumentation , being, from lowest to highest, the insult, Ad Hominem (the type of reasoning based on the opinions or acts of the person to whom one addresses with the intention of confusing or trying to convince him) , which he calls responding to the tone , and is followed by the contradiction, the counterargument, the refutation and the act of refuting the central point.

Why is it important to know where in the hierarchy of discrepancy both you and the other party are? Because it allows you to use different strategies and tactics to raise the level of yours, learning to respond to others.

By reviewing the 7 levels to arrive at solid and valid arguments, at least from the perspective of the person holding them, you will be able to enrich the differences and discussions. 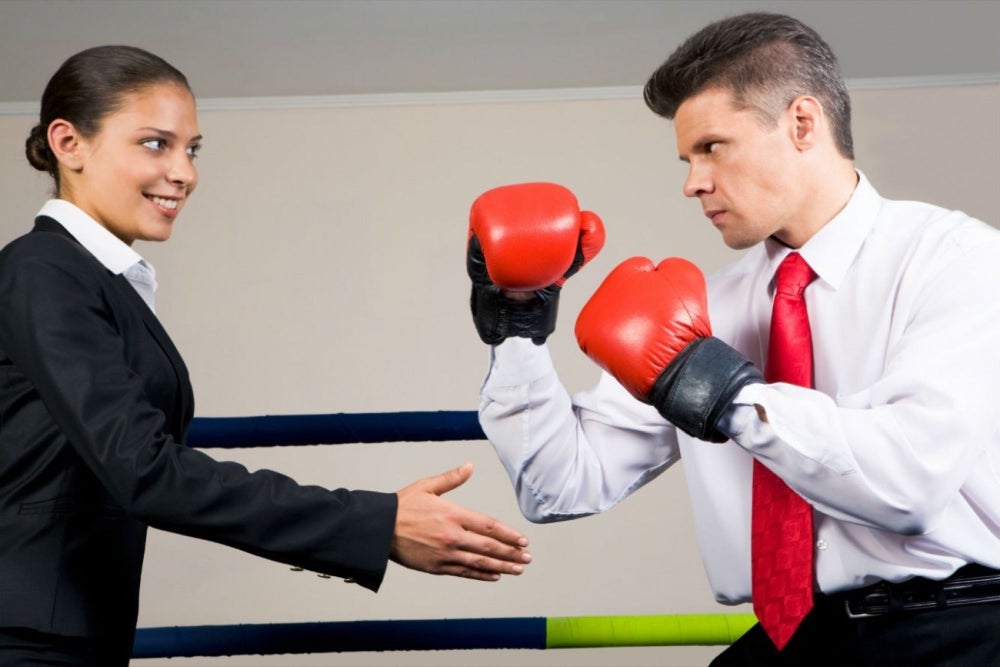 From lowest to highest:

3 tips for having constructive discussions

Beyond Graham's pyramid, it is important to know that all discussion is an exchange of arguments, no matter how opposed they may be. If you are looking to achieve a constructive result, you can apply these three ideas:

How procrastinating are you? Find out

5 meditations that will fill you with energy

5 steps to adopt new habits and keep them forever