The platform invested more than one billion pesos in the "Meli Air" aircraft fleet, ground vehicles and last mile centers.
Next Article

Entrepreneur en Español
Entrepreneur Staff
November 5, 2020 3 min read
This article was translated from our Spanish edition using AI technologies. Errors may exist due to this process.

Mercado Libre announced an investment of one billion pesos to create its own logistics network that allows it to reach the entire Mexican territory in 24 hours.

This ecommerce company's network will feature yellow airplanes and vans, as well as new distribution centers known as last mile and cross docking stations , to cover the entire country.

During a virtual press conference, the Latin American e-commerce brand highlighted that this initiative seeks to create more than six thousand direct and indirect jobs nationwide.

“Users increased their expectations with deliveries and it has become very important to conquer the last mile, which is that last journey of the package before reaching the buyer. That is why we decided to get even more involved and take our logistics network to another level, with the awareness that the market opportunities are wide and that demand continues and will continue to grow, ”said David Geisen, general director of Mercado Libre México.

Likewise, Mercado Libre announced the launch of Meli Air, a fleet of cargo planes that will complement the commercial airline network with which the e-commerce platform was already working.

Meli Air's aircraft have a total capacity of 40 tons. This air fleet will have its airport center in Querétaro and will travel four different routes that will cover the entire national territory.

Regarding the final delivery of the users, there will be thousands of yellow trucks that will travel the last mile to deliver packages to buyers and will also complement the vehicles of the multiple operators that make up the Mercado Libre network. 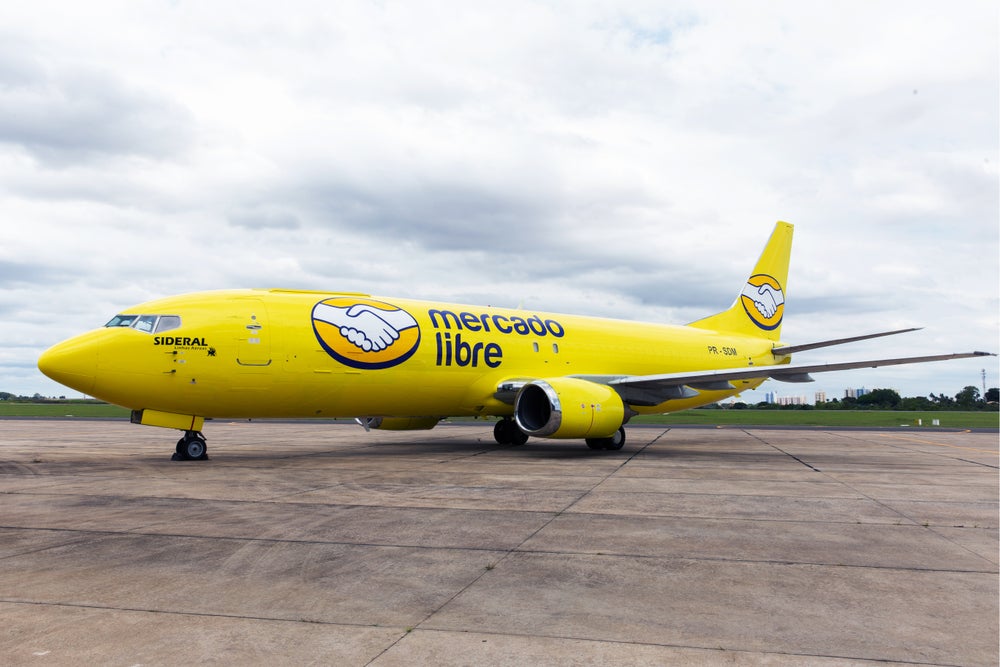 For their part, the Last Mile Stations and the Cross Docking centers are part of the new logistics network that is added to the three storage centers - two in operation and one in Jalisco that will start activities in November - with which it currently has the largest e-commerce platform in Latin America.

The most relevant will be those of the last mile, which are strategically located centers in all the states of the country to facilitate the task of delivery in the different locations, where the package arrives directly from the airport, to optimize the distribution time after the sale.

With all these initiatives underway, Mercado Libre seeks to prepare for the strongest seasons of the year, Good End and Christmas.

Why 'Messy' Leaders are the Future