These entrepreneurs want you to keep buying items from your homeland even when you're in the United States.
Next Article

María Arcia
November 13, 2020 6 min read
This article was translated from our Spanish edition using AI technologies. Errors may exist due to this process.
Opinions expressed by Entrepreneur contributors are their own.

Fermín Soto and Martín Landeros met in an exchange in the United States. Both young men, originally from Hermosillo, Sonora, began to miss the food from their hometown after two months, but that feeling brought to mind the idea of creating a business that could bring products from your region to wherever you were.

“Martín and I clicked from the first day, we became very close friends and about the second month you quickly start to miss family, friends, girlfriend and then food and we realized that you don't really start to miss food for food if not for what transported you ”, explains in an interview for Entrepreneur in Spanish, Fermín Soto.

This is how GastroBox was born, a brand of nostalgia products from the Sonora region. “In Hermosillo there are very good brands, very good products, but you come out of Sonora, and the truth is that few have managed to transcend nationally and much less internationally. It was there where part of the idea began to land ”, says Fermín.

On their return, the entrepreneurs began to talk with local businesses and realized that they were interested in the idea of being able to sell their products online throughout the Mexican Republic. Likewise, they spoke with customers outside the region and they all agreed that in order to consume this type of item "they had to take a plane, but not everyone could afford such a thing."

Later, they would be joined by Leslie Valdes, who would be in charge of the design of the brand. Young people from Sonora began with an investment of a thousand pesos a little over a year ago with which they managed to buy the domain of the page and the emails, and currently they have already managed to sell boxes in the 32 states of the country.

Would you like to order a product from your region?

Although at the moment only Sonoran products are being shipped, the entrepreneurs plan to expand. Through them you can get cuts of meat, drinks, sweets, sauces, tortillas, condiments, among other products. 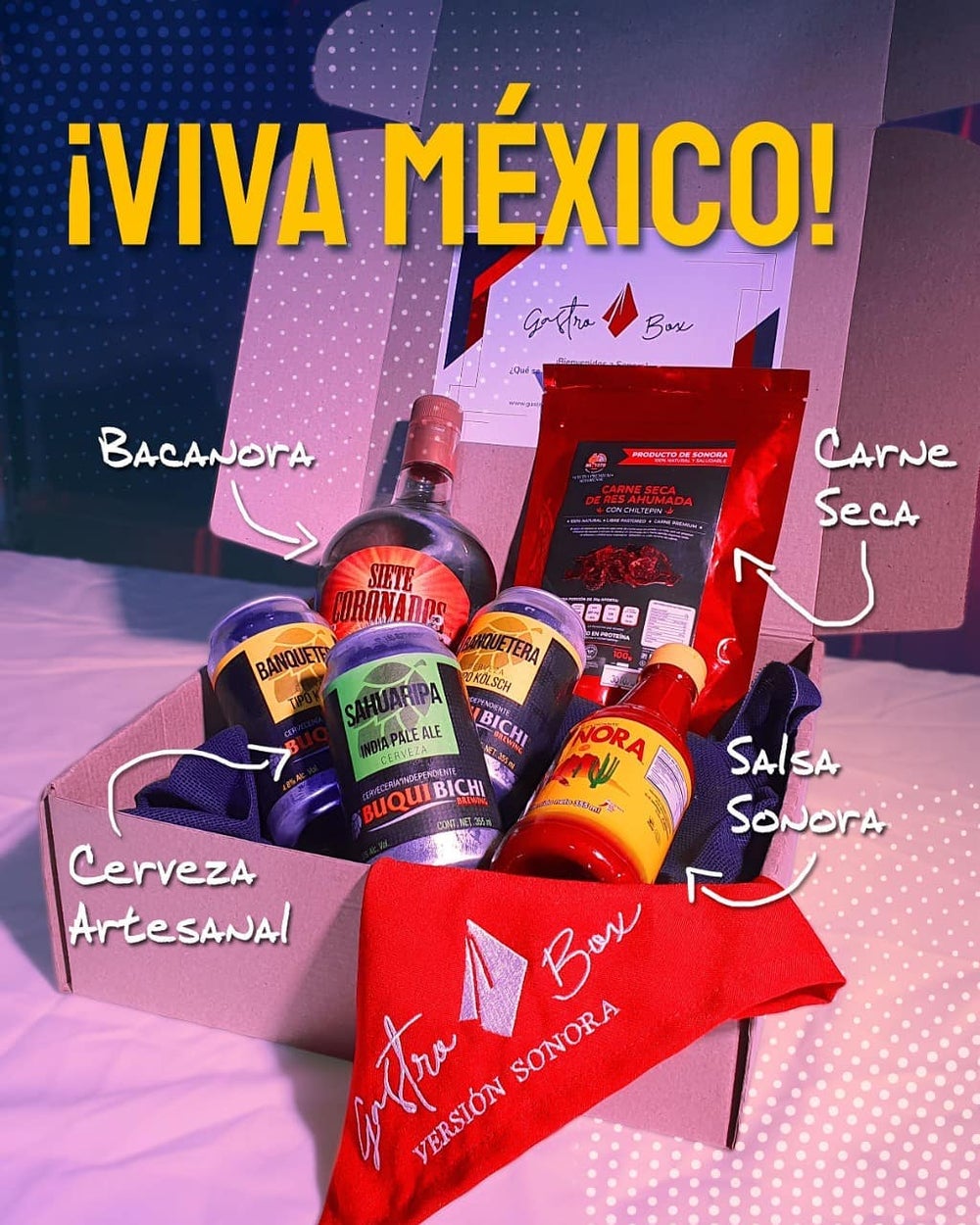 The brand handles two modalities: a catalog of already assembled boxes ranging from 600 to 2,850 pesos with shipping included and the open catalog where the user can choose to their liking and build their own box .

GastroBox does not charge its suppliers for being on its page and they even post the business link so that people can learn more about them on social networks.

Entrepreneurs have seen the COVID-19 pandemic as an opportunity to apply one of the advice they obtained in Shark Tank Mexico, since at the beginning of this their business "remained static" because the parcel services "were a real disaster" .

"I believe that for us this period of crisis was an opportunity and we have talked about it, the moment came together a lot with our experience in Shark Tank, and the truth is that we returned with very good advice and one that was very much impressed on us. first conquer their area 'and then think about leaving ”, explains Fermín.

With this advice, they began to create a model of boxes based on kits with predefined recipes, only for Hermosillo. "The first one we made was a box with everything to prepare New York Steak in butter, chiltepin sauce and dessert."

In this way, they began to make themselves known to the local customer. GastroBox arrived at Shark Tank Mexico , broadcast by Canal Sony , asking for an investment of one million 250 thousand pesos for 20% of the brand. However, the sharks were not interested in the offer.

"What we used was a projected cash flow valuation, which is the one used in investment funds, but the negotiation did not take place due to the type of valuation they gave it," they explain. 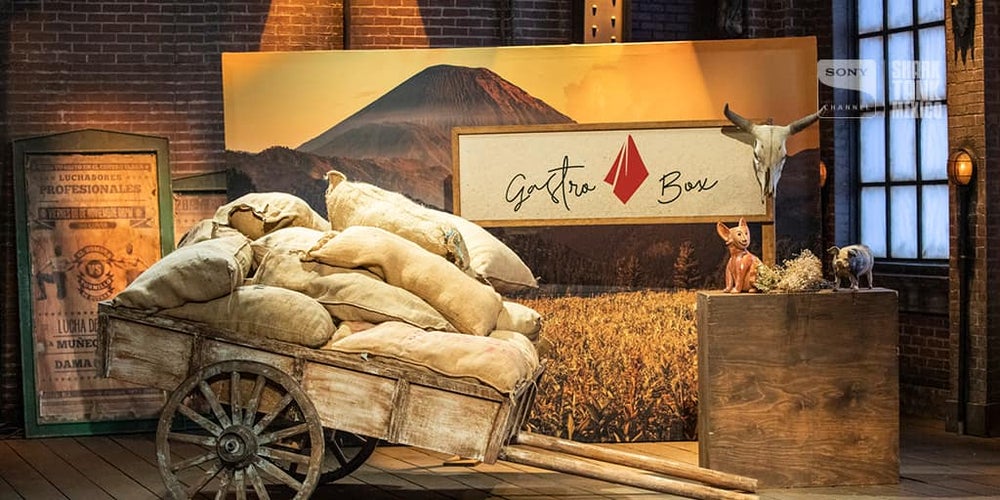 But the advice one of the sharks gave him would push them to move forward during the crisis caused by the pandemic that has affected Mexico and the world. "When they told us that, we began to grow here and meet more producers, and we saw in part the need they had and derived from COVID it was a lot to see in what way we could support," says Martín.

Likewise, the entrepreneurs explain that they have always tried to work hand in hand with their partners so that the business is a win-win. And they have talked with them to launch products together.

"Our goal continues to be to continue expanding and opening more regions, right now an opportunity that is being presented to us is to open GastroBox Nuevo León version, it is definitely an area that can be exploited and we can enter and open more," says Leslie.

But from the beginning the idea has been to take these products and take them to people who are even further away from Sonora and Mexico. "We know it takes time when you make it so artisanal, but our main goal is to reach the United States."

“There are people who, like Martín and I, look for those products there because you want to feel close to your mother, your father, the places you miss and when it happens to you in Mexico, you have the possibility of buying a plane ticket or a bus , but when you are in the United States, many times, there is no such possibility, even if you have the money and we know that our product will have a different value there and it will awaken feelings that we may generate here, but there we will exponentiate ”, concludes Fermín.

The Entrepreneurs Who Created Ganu, the Nutritious Instant Soup, Tell Us How to Create a Product With Impact