Not Right Now: US Department of Commerce Postpones TikTok Block

The authorities confirmed this Thursday that for the time being "will wait for new legal developments."

By Entrepreneur en Español November 13, 2020
This article was translated from our Spanish edition using AI technologies. Errors may exist due to this process.

The United States Department of Commerce confirmed Thursday that it will not enforce the TikTok ban order for the time being and that "it will wait for new legal developments."

The popular video platform China had been criticized and threatened by the Donald Trump administration for alleged ties to the Chinese government.

Through a four-page document, the US trade authorities remarked that the executive order that would block TikTok starting this Thursday "" will not go into effect. "

The Department cited a preliminary injunction against the ban that federal Judge Wendy Beetlestone of Pennsylvania issued on October 30 in response to a lawsuit filed by three tiktokeros. 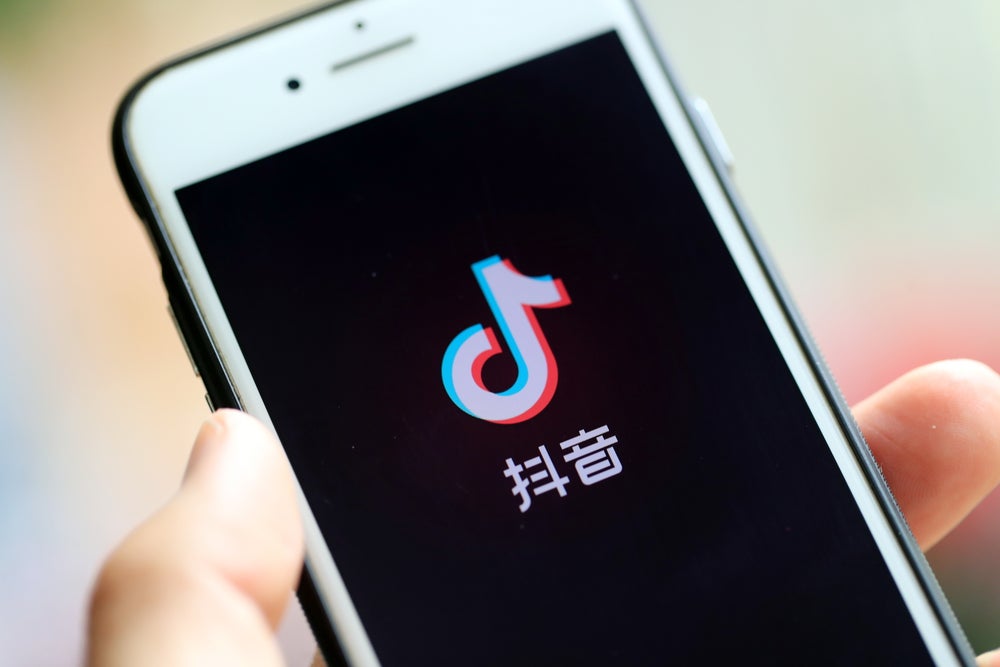 According to the judge, "the US government's own descriptions of the threat to national security posed by the TikTok application are hypothetically expressed." For that reason, it cannot be confirmed that the risk “presented by the government outweighs the public interest”.

U.S. TikTok Users May Be Eligible to Receive Funds From $92 Million Settlement