Where to watch the launch of the SpaceX Crew-1 mission to the International Space Station?

This Saturday the Crew-1 mission will depart for the International Space Station (ISS) promoted by NASA and SpaceX. The rocket will take off at 6:49 pm CDMX time.
Next Article

Entrepreneur en Español
Entrepreneur Staff
November 13, 2020 2 min read
This article was translated from our Spanish edition using AI technologies. Errors may exist due to this process.

They say the third is the charm. This Saturday the Crew-1 mission, promoted by NASA and Space X, will make its third attempt to leave for the International Space Station (ISS).

After two unsuccessful attempts, on October 23 and 31, this project promoted between the US space agency and the company founded by Elon Musk will take American astronauts Michael Hopkins, Victor Glover and Shannon Walker into space, as well as Japanese Soichi Noguchi .

The trip next Saturday will take place months after the test launch that took place between May and August, in which some astronauts were also taken to the space laboratory and specialists could be brought back without any problem. 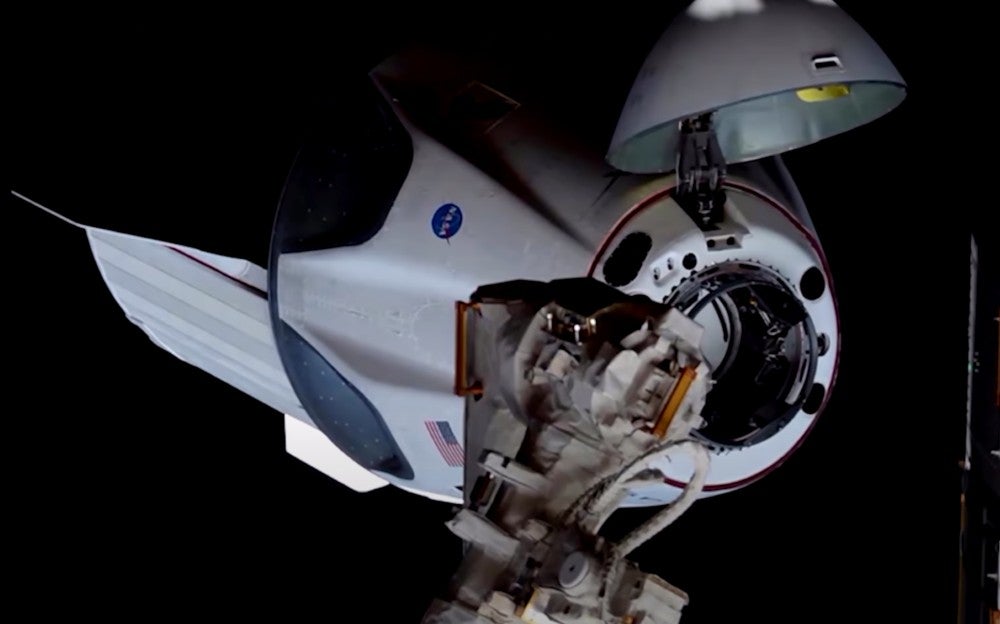 NASA called on all citizens to be part of this historic moment with activities such as the "boarding pass" to be part of "this mission." He also asked the citizens of the world to share videos, images and thoughts around this task.

Where to watch the launch

This launch means the resumption of manned flights from the United States since last May, after nine years of interruption.

Thanks to digital platforms and social networks, you can follow the launch towards the ISS live on NASA channels . The rocket will take off on Saturday at 00:49 GMT (at 6:49 pm CDMX) on Saturday from the Kennedy Space Center in Florida.

Both the launch and arrival at the space laboratory will be broadcast live on NASA's television space, as well as its website and social networks .

NASA Will Return to Venus After More Than 30 years, and May Be on the Search for Extraterrestrial Life