A Year Ago, 'Patient 1' Was Infected With Covid-19

According to the South China Morning Post, the so-called "Patient One" was a 55-year-old from Hubei province.

By Entrepreneur en Español November 17, 2020
This article was translated from our Spanish edition using AI technologies. Errors may exist due to this process.

This Tuesday the word "Wuhan" began to be a Trending Topic in various social networks because this November 17 marks the first anniversary of the discovery of 'Patient 1' of COVID-19 .

According to an investigation published in March by the Hong Kong newspaper South China Morning Post based on government data, the first contagion of the disease caused by the coronavirus SARSCoV2 occurred on November 17, 2019. According to the newspaper, the so-called “Patient One” was a 55-year-old from Hubei Province (of which Wuhan is the capital).

According to the newspaper, after this patient there were between one to five infections a day and, by December 20, there were already 60 infected. The Wuhan Municipal Health Commission reported the first case on January 5, pointing out that it was diagnosed on December 12. 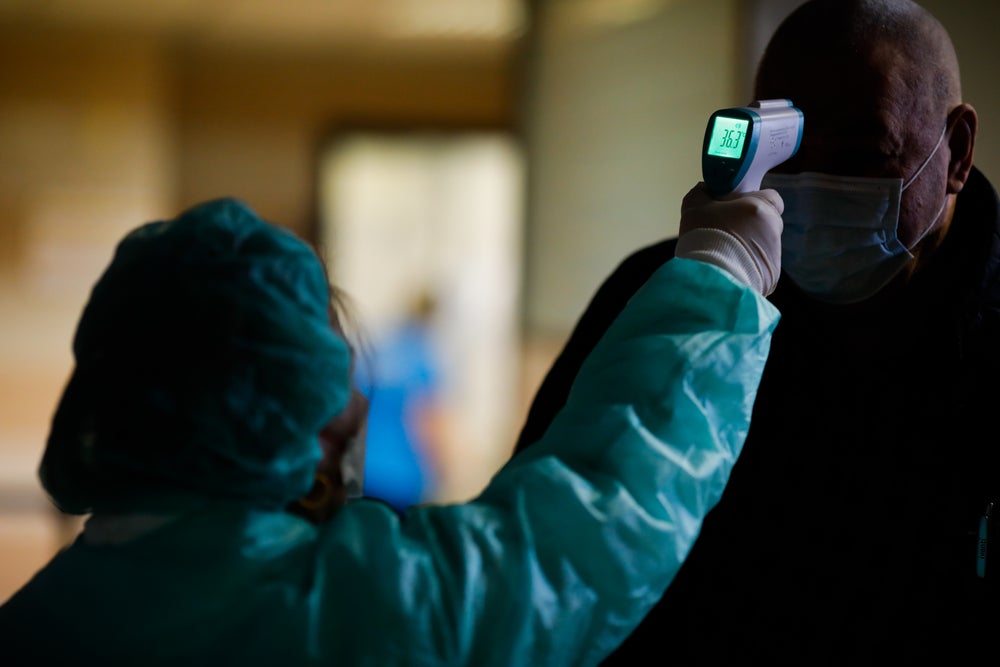 According to the newspaper, the so-called "Patient One" was a 55-year-old person from Hubei province / Image: Depositphotos.com

According to the World Health Organization (WHO) the first contagion of the "new pneumonia" took place on December 8. The first death from this, until then nameless disease, was confirmed on January 11 and on the 21 of that month it was confirmed that it could be transmitted from person to person.

One year after the first contagion on November 17 reported by the South China Morning Post, there have been 55.2 million cases worldwide with 1.33 million deaths caused by COVID-19.