Covid-19 Vaccine Could Cause Sharp Fall of the Dollar

The U.S. currency could be weakened as soon as the vaccine begins to ship.
Next Article

Entrepreneur en Español
Entrepreneur Staff
November 20, 2020 3 min read
This article was translated from our Spanish edition using AI technologies. Errors may exist due to this process.

The widespread distribution of the COVID-19 vaccine will be great news for the world, but perhaps not so much for the dollar . According to projections by the Bank of America and Citigroup, the US currency could fall as much as 20% in 2021.

This week, two US pharmaceutical companies presented the results of phase 3 clinical trials of their respective vaccines.

Investors surveyed by Bank of America expect a "credible vaccine" to be ready by January 2021.

According to Citibank forecasts, the arrival of the SARSCoV2 virus vaccine and the current monetary easing could weaken the US dollar.

"When viable and widely distributed vaccines hit the market, we believe this will catalyze the next decline in the structural downtrend of the US dollar that we expect," the US bank was quoted as saying by Reuters .

"Given this configuration, there is a possibility that dollar losses will be charged up front, with the dollar potentially falling by as much as 20% in 2021," the institution added.

Citigroup points to another possible cause for the dollar's potential decline: bets that the US central bank will continue to use all available resources and tools to support the economy next year. The Federal Reserve said it will keep rates low even if inflation expectations rise. This could lead to the US yield curve rising as well. 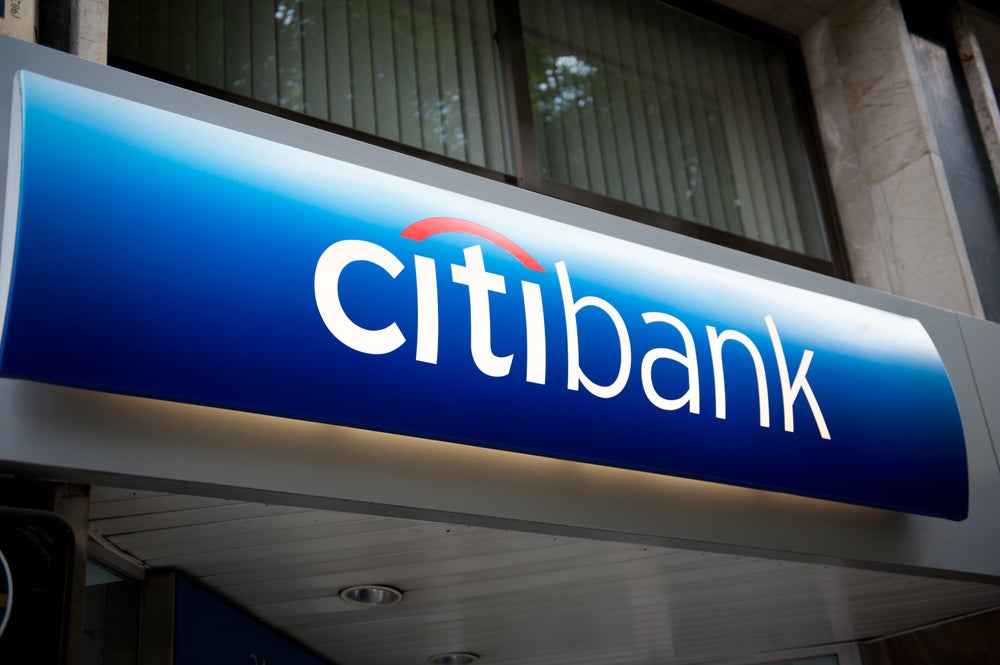 "Given this setup, there is a possibility that dollar losses will be charged up front, with the dollar potentially falling by as much as 20% in 2021," added Citibank / Image: Depositphotos.com

For his part, David Woo, a strategist at Bank of America , pointed out that Europe and Asia are more likely to present new waves of contagion the longer it takes to develop a vaccine, which represents an optimistic scenario for the dollar, said the analyst .

In an Aug. 3 report, Woo noted that the short-term decline in the dollar is because the vaccine "will be available sooner rather than later." If the vaccine takes a long time to come out, it would be more likely that a "liquidity support from central banks is not enough to prop up financial markets," he said. That would stimulate risk aversion and benefit the dollar as a "safe haven."

In the United States, COVID-19 infections continue to increase in some states, hindering the country's economic recovery. The situation also contributes to the biggest drop in the dollar in almost ten years, recorded last month.

Other factors that predict a complicated scenario for the dollar are the negative real yields of some US bonds and the boost to the euro from a joint economic stimulus package from the European Union.

The United States will let Disney take a test cruise