Entrepreneur en Español
Entrepreneur Staff
November 24, 2020 2 min read
This article was translated from our Spanish edition using AI technologies. Errors may exist due to this process.

The increase in the value of the shares of the high-end electric car firm Tesla , caused its CEO Elon Musk to become the second richest man in the world, supplanting the co-founder of Microsoft , Bill Gates .

According to the Bloomberg Billionaires Index , the 6.58% rise in Tesla's shares brought Musk's fortune to $ 127.9 billion.

It is possible that Musk will increase his fortune substantially since Tesla will be included in the S&P 500 stock index from December 21, 2020 and the shares of the automaker represent about three-quarters of the businessman's assets.

Still, Musk is still behind Amazon founder Jeff Bezos , who is worth $ 182 billion. 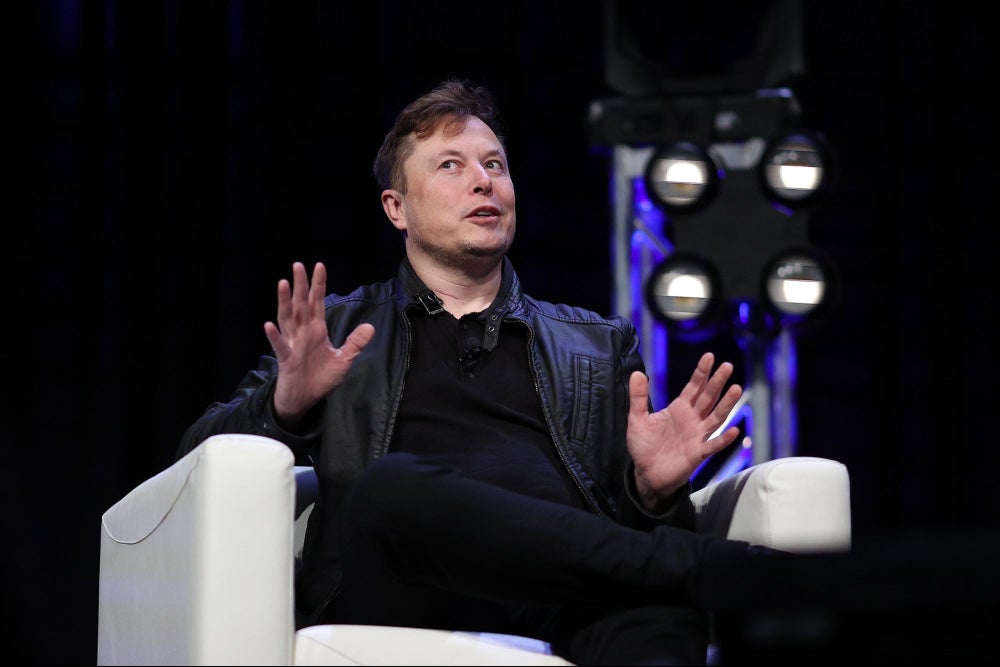 Musk started the year 2020 being the 35th. richest person in the world, but now surpassed Bill Gates who "only" has a fortune of 127.700 million dollars.

It should be noted that it is not the first time that Gates is not the second richest man in the world and in fact he would have a much greater fortune than he owns today if he had not donated 26,000 million dollars to the Bill and Melinda Gates Foundation since 2006 .