A Treasury Department spokesperson said ByteDance was given one more week to review a submission.

By Entrepreneur en Español November 26, 2020
This article was translated from our Spanish edition. Opinions expressed by Entrepreneur contributors are their own.

Previously, the United States Government had granted ByteDance, the company that owns TikTok , a 15-day extension to sell the shares of the short video platform. However, everything seems to indicate that a new extension was granted.

According to the portal The CEO , a representative of the US Department of the Treasury, said an additional week was given to review a "modified proposal", which was recently received.

With the first 15-day concession, the Chinese company had until November 27 to reach an agreement to restructure its shares. However, this new extension gives you a deadline of December 4. 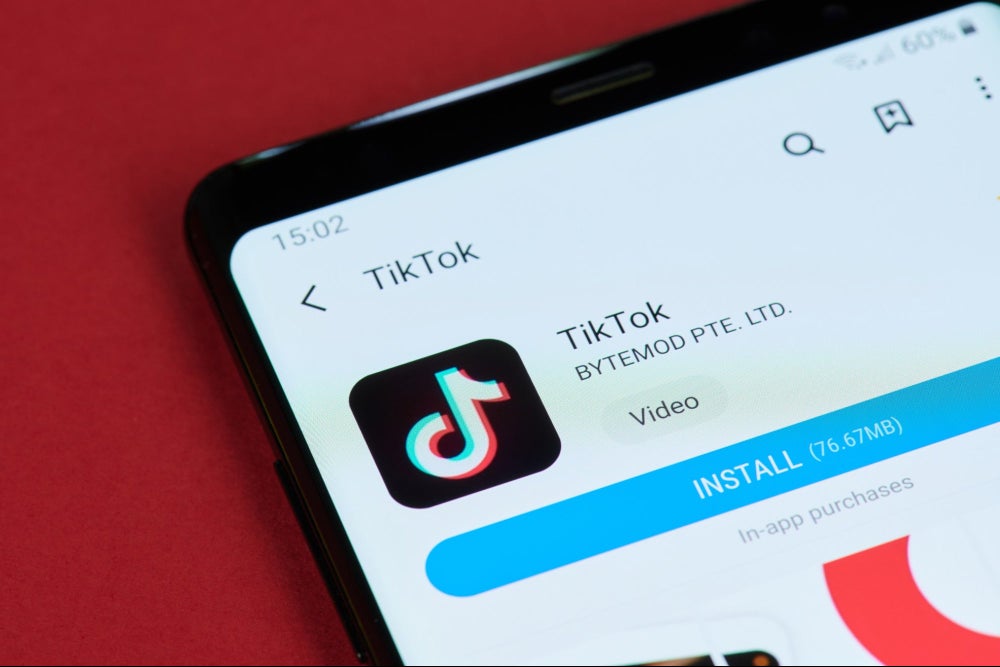 ByteDance was in talks with Oracle, Walmart and other US investors, with the aim of handing over control of US user data to these companies and thus greater peace of mind to the government, but they have not yet reached an agreement.

TikTok has been criticized and threatened by the Donald Trump administration for having alleged links with the Chinese government and its use would even be banned in the American country, but the Commerce Department confirmed that for the moment it will not enforce the order of prohibition and that "will wait for new legal developments".