Best Buy is leaving Mexico and this job offers you 50 thousand pesos to watch movies: Check the most important news of the week

Find out about the most relevant information in less than five minutes.
Next Article

María Arcia
November 28, 2020 3 min read
This article was translated from our Spanish edition using AI technologies. Errors may exist due to this process.
Opinions expressed by Entrepreneur contributors are their own.

Keeping up with the news can be a challenge for every entrepreneur, but with Emprendenews you can find out the most relevant information of the week in less than five minutes.

Do you want to read the notes in depth? Here we leave you the links so that you can click on them and stay aware of what is happening in the national and international entrepreneurial ecosystem. 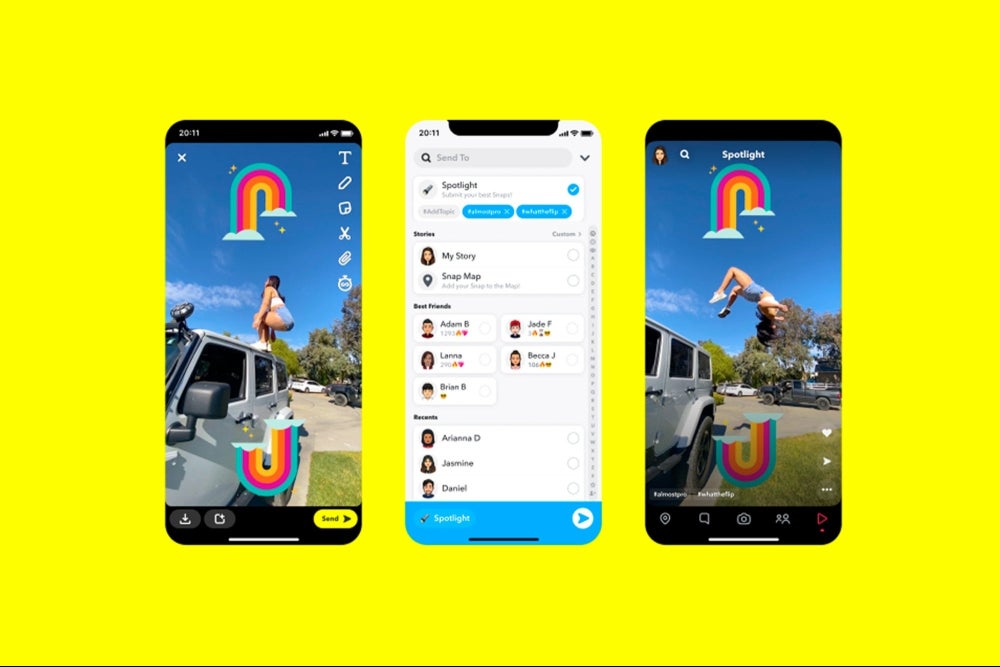 Parent company Snap is launching Spotlight, a new section of its app that will show user-created videos.

Snap is putting a lot of money into the effort. The company says it will pay a million a day until the end of the year to users who share the most popular clips. 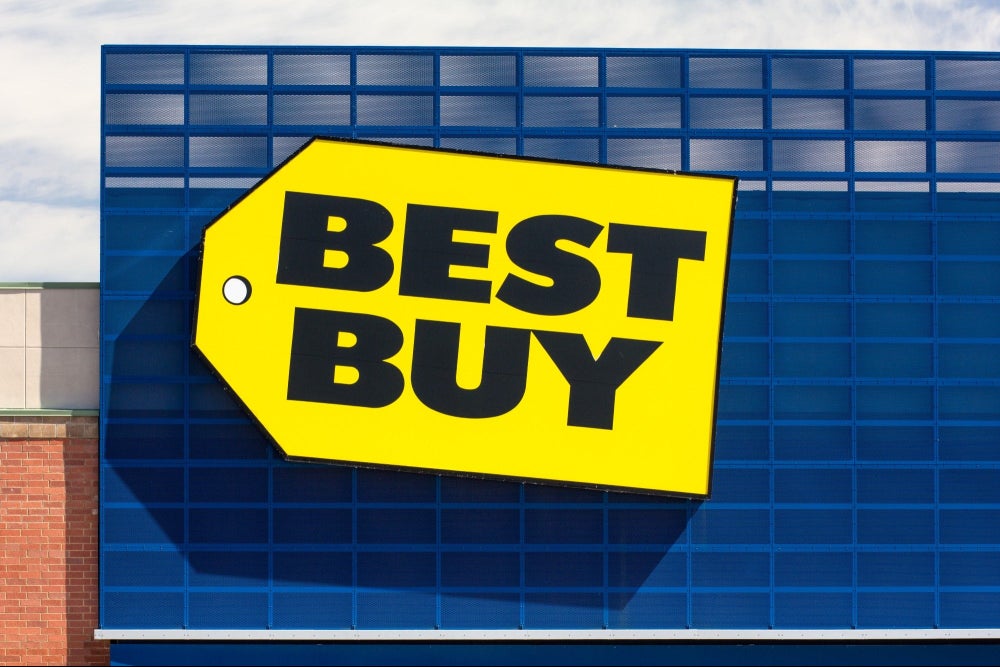 The consumer electronics chain would close its operations in Mexico as of December 31 due to the adverse effect that COVID-19 has had on its business units. This was reported in a press release, which highlights that the brand formally announced its departure from the country to its investors.

The COVID-19 vaccine to be packaged in Mexico could be 90% effective, according to AstraZeneca 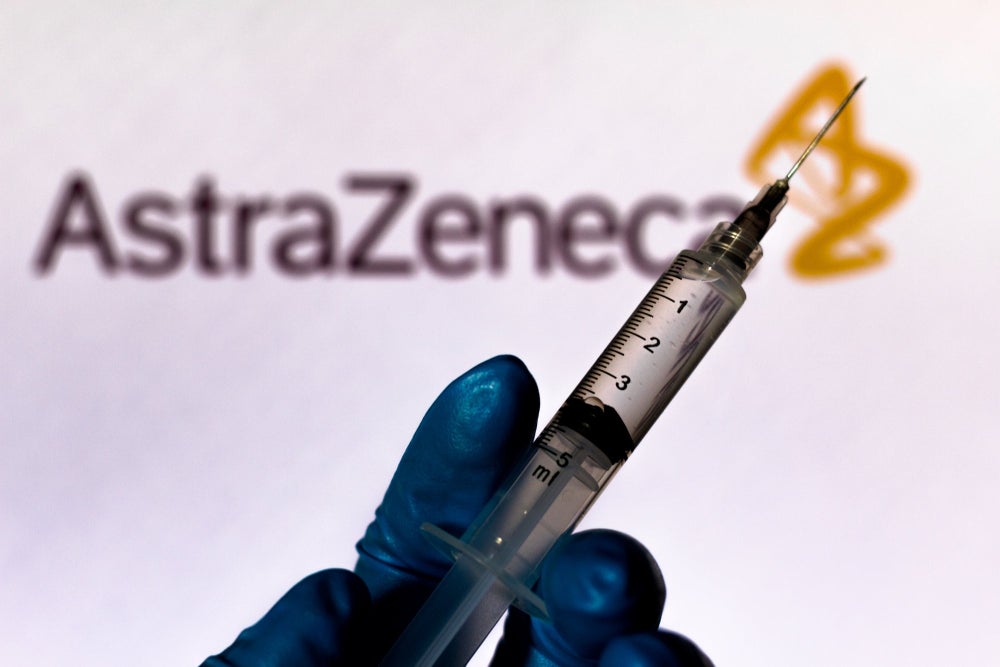 In the race for vaccines against COVID-19, the different pharmaceutical companies have already begun to announce the effectiveness of their respective products. Now it was the turn of AstraZeneca, a company that reported that its vaccine, developed in conjunction with the University of Oxford, is 70.4% effective.

Although in preliminary tests the vaccine prevented 70.4% of the volunteers from getting sick, its effectiveness increased to 90% when using half a dose followed by a full one a month later. 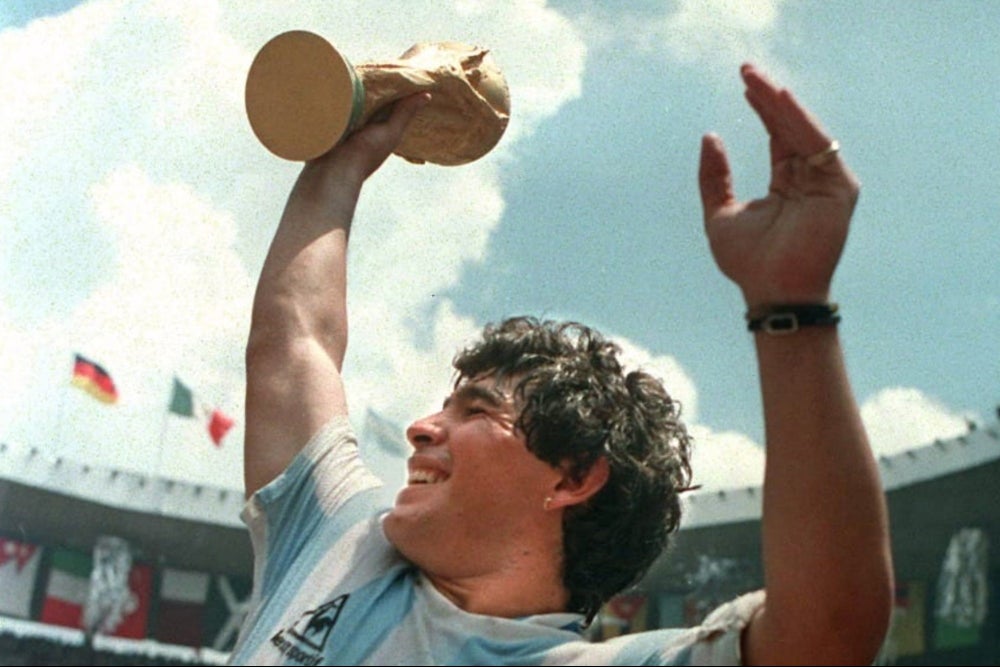 The soccer player would have suffered a cardiorespiratory arrest at his home in the province of Buenos Aires where he had settled after his head operation a few weeks ago.

Christmas job in the USA: They offer 50 thousand pesos to see 25 movies in 25 days, do you dare? 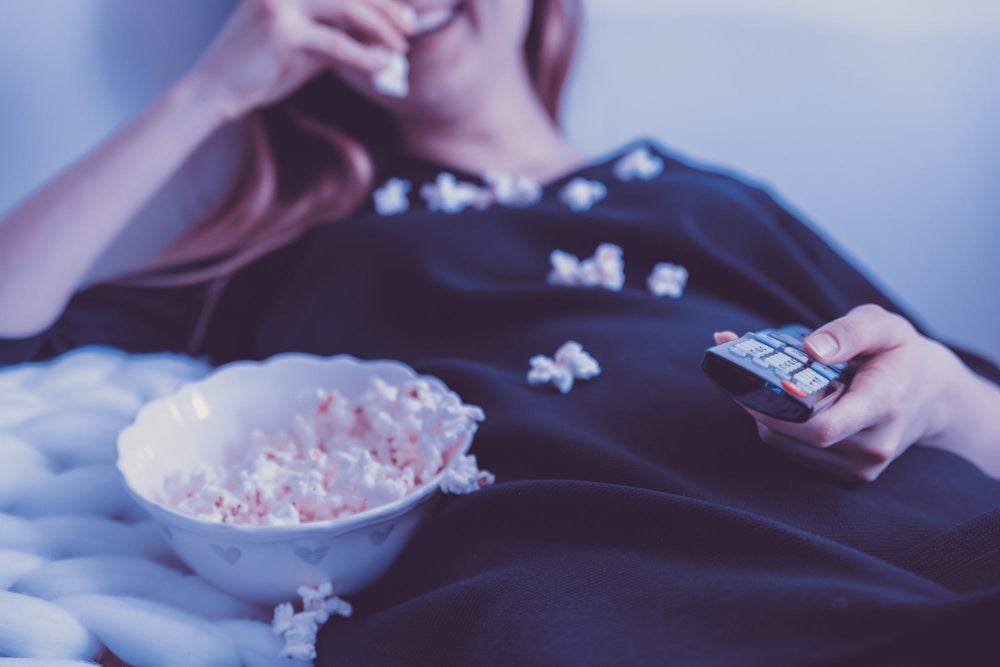 The company Reviews.org, dedicated to reviewing all kinds of products and services, needs help choosing the best Christmas film in history. Candidates must be willing to see 25 movies in 25 days for a payment of $ 2,500, that is, about 50 thousand Mexican pesos.

Santa Is Immune to Covid-19

Don't miss the most important news of the week! Take a look at Emprendenews