Facebook Will Launch Its Digital Currency Libra in January

Libra would be a stablecoin and would be released in the month of January. Its value would be backed by the US dollar.
Next Article

Entrepreneur en Español
Entrepreneur Staff
November 30, 2020 2 min read
This article was translated from our Spanish edition using AI technologies. Errors may exist due to this process.

Facebook's digital currency project, Libra, will be released in January and its value will be backed by the US dollar.

According to information from the Financial Times, a year and a half ago Facebook wanted to launch a cryptocurrency that was similar to Bitcoin, which it called Libra, after some companies such as Visa and Mastercard withdrew from the project, and given the concerns expressed by some banks and financial institutions, As well as the European Union, in April of last year The Libra Association introduced changes that made Libra more of a PayPal-type payment system.

This project is still awaiting approval from FINMA (the Swiss-based Financial Market Supervisory Authority) and now it seems that it will also not be a payments system that is launched in January 2021, but rather a stablecoin.

A stablecoin is a virtual currency much less volatile than cryptocurrencies such as Bitcoin, since its value is fixed. In this case, it will be backed by the US dollar. Therefore, a Libra would have the same value as a dollar. That is, its value will depend on what the dollar is worth. 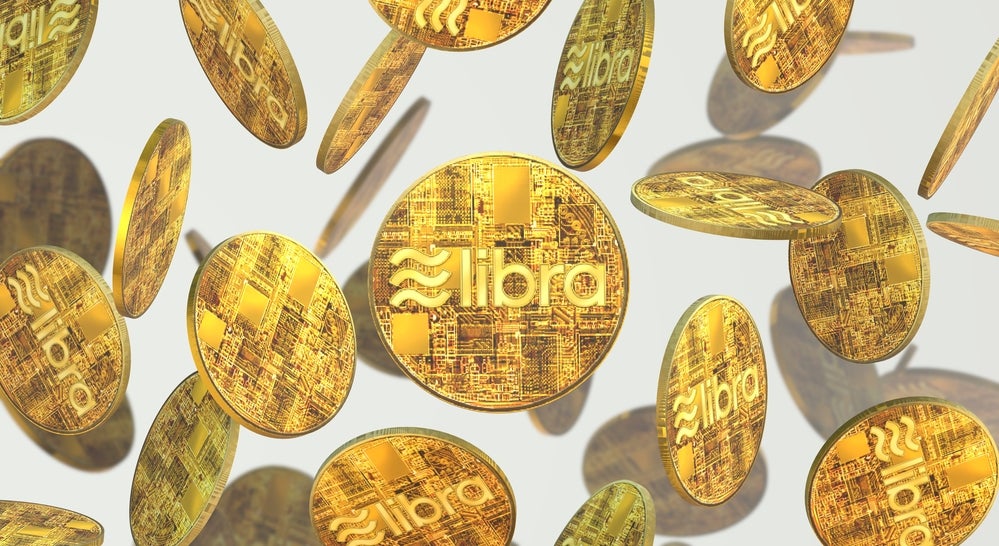 The launch would take place only in the United States and in some Latin American countries. The goal, sources say, is to use the currency to offer a cross-platform payment system. Having a stablecoin, it is easier to get approved than with the volatility of a cryptocurrency. The project would also include the digital wallet Novi (previously called Calibra), from which stablecoins could be acquired and operated, for example, on WhatsApp and Messenger, in a way that allows the sending, reception and administration of the new cryptocurrency .

The future of cryptocurrencies? 60% of central banks already work on their own digital currencies