'The Last of Us Part 2' Crowned Video Game of the Year: Everything You Missed from the Game Awards

This Thursday, December 10, the 2020 Game Awards were held, the Oscars of the video game world, which celebrated the best titles of the year, gave announcements of the industry and showed trailers of expected titles. 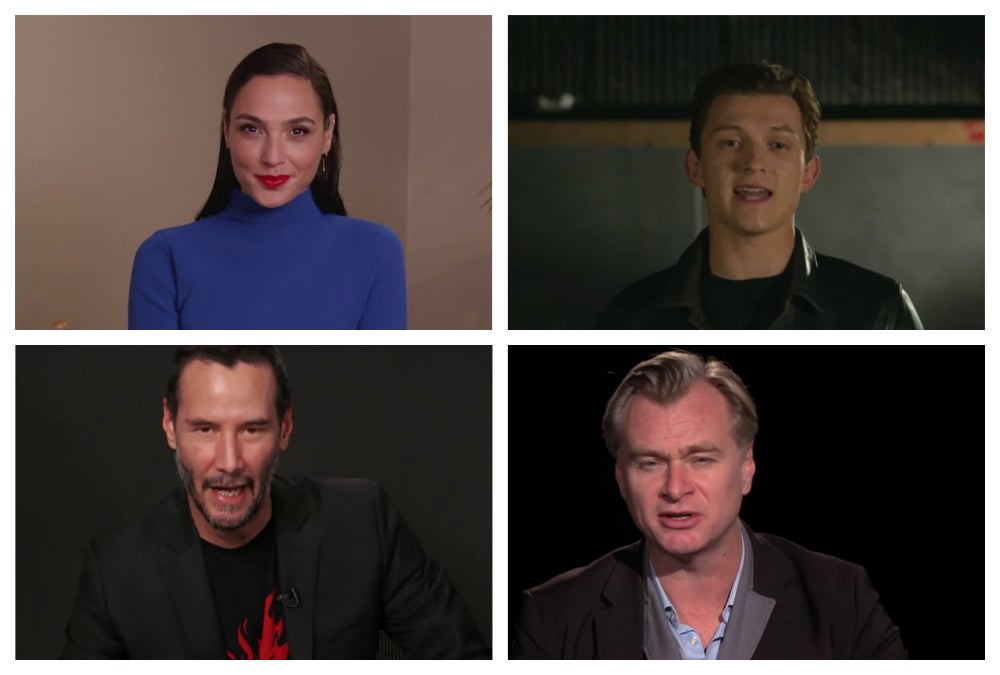 The winners of the night

The awards ceremony was the main theme of the night with presenters such as Keanu Reeves, Brie Larson, Tom Holland, Gal Gadot, Christopher Nolan and a live performance of Pearl Jam's Eddie Vedder performing Future Days from The Last of Us Part 2.

The night was expected to be a duel between Naughty Dog studio's The Last of Us Part 2 and Supergiant Games' indie Hades , but the zombie video game clinched the awards.

These were the winners: 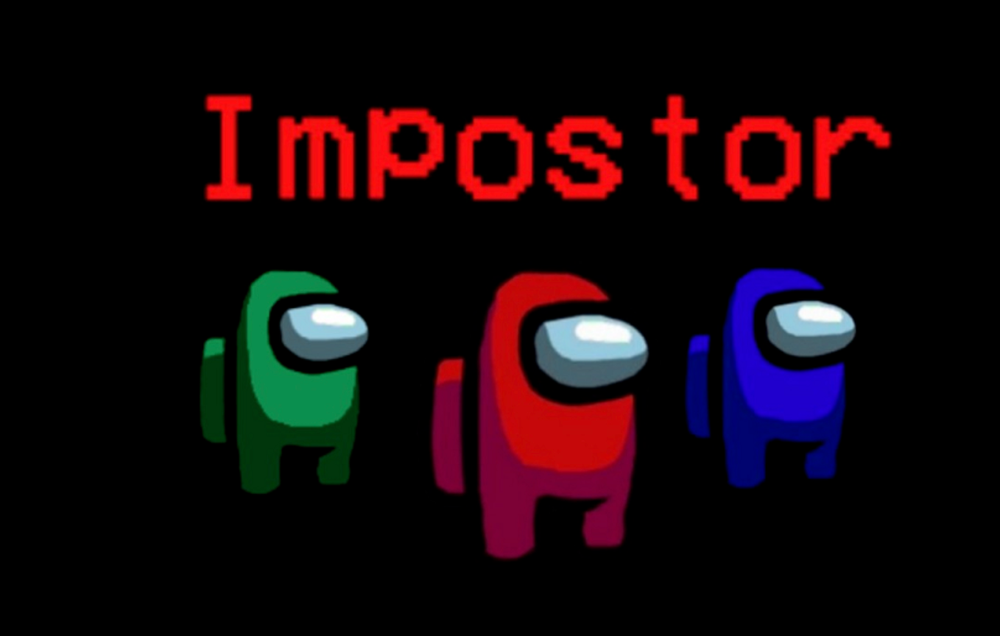 Best multiplayer game of the year was the ultra popular Among Us / Image: InnerSloth

The most important announcements of The Game Awards 2020

In addition to the prizes, a host of new games and characters were revealed for the next two years. The most prominent were that Sephiroth from the Final Fantasy saga will be the next DLC character in Super Smash Bros. Ultimate Fighters Pass 2 . 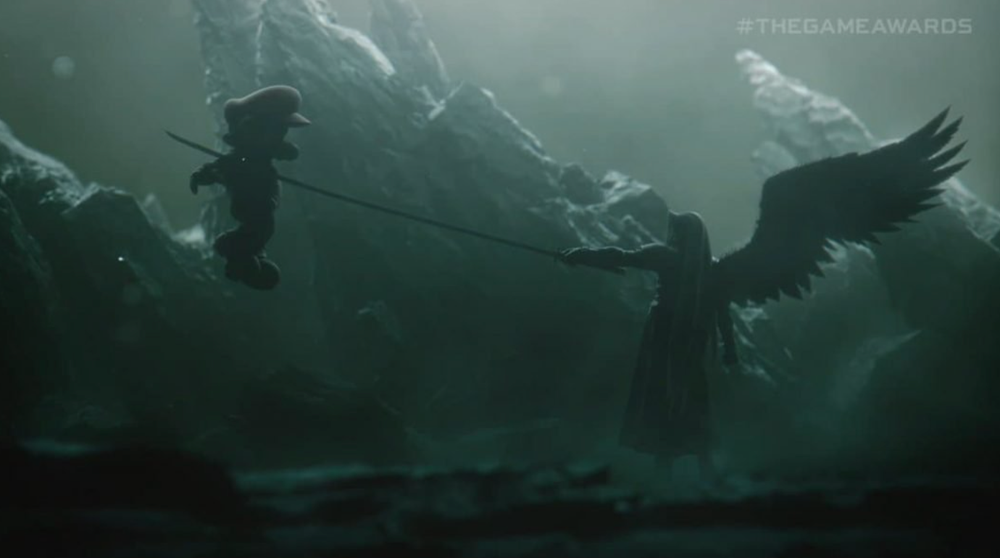 On the other hand we have: 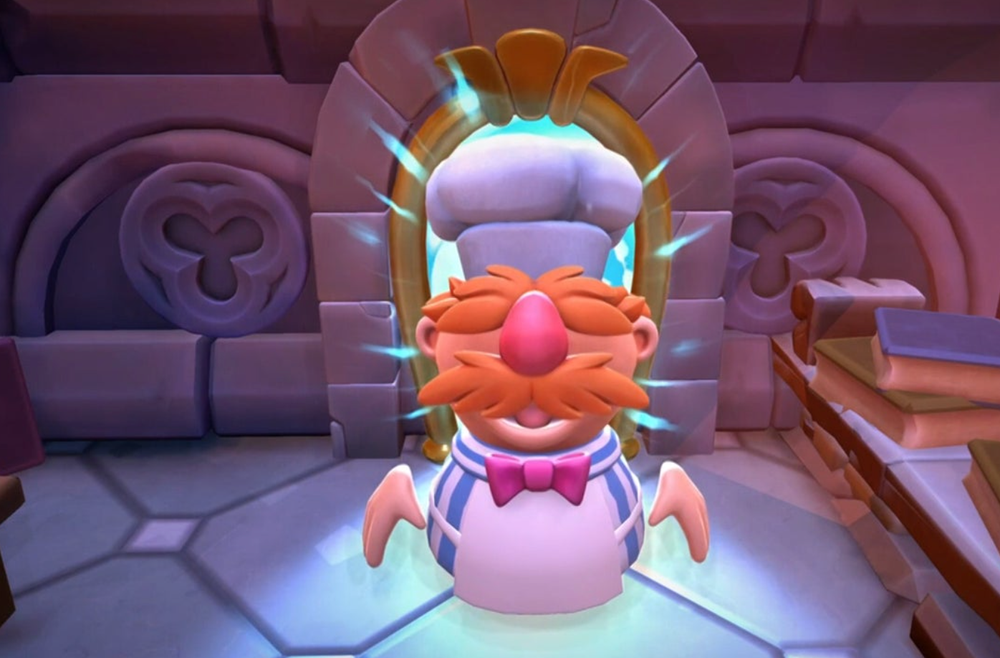 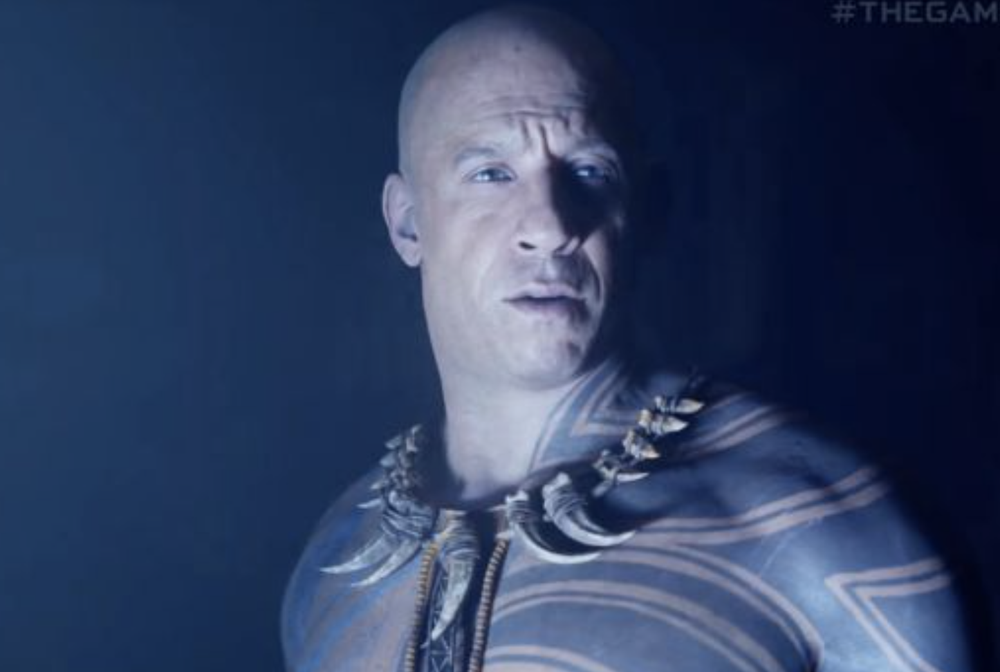 There will be a shortage of Xbox consoles until 2022, confirmed the company owned by Microsoft