This Monday it was announced that, according to the results produced during the third phase of clinical trials, Sputnik V does have a high percentage of effectiveness.

By Entrepreneur en Español December 15, 2020
This article was translated from our Spanish edition using AI technologies. Errors may exist due to this process.

According to the results obtained during the third phase of the clinical trials carried out on the Russian vaccine ( Sputnik V ) against COVID-19 , it was confirmed that its efficacy is 91.4% and in severe cases due to coronavirus it is 100% . The announcement was made on Monday by the Gamaleya National Research Center for Epidemiology and Microbiology and the Russian Direct Investment Fund (RDIF).

Likewise, through a statement on the Sputnik V page, it was specified that the results of said research will be published by the Centro Gamaleya team in "one of the main international medical journals."

It is worth mentioning that the analysis was performed during the final checkpoint, that is, 21 days after the volunteers received the first component of Sputnik V. Furthermore, the results emerged from “a calculation based on the analysis of the data of volunteers (n = 22,714) who received both the first and the second dose of Sputnik V vaccine or placebo in the third and last control point ”. In all, there were 78 cases of people who became ill: 62 had received the placebo and 16 the vaccine. 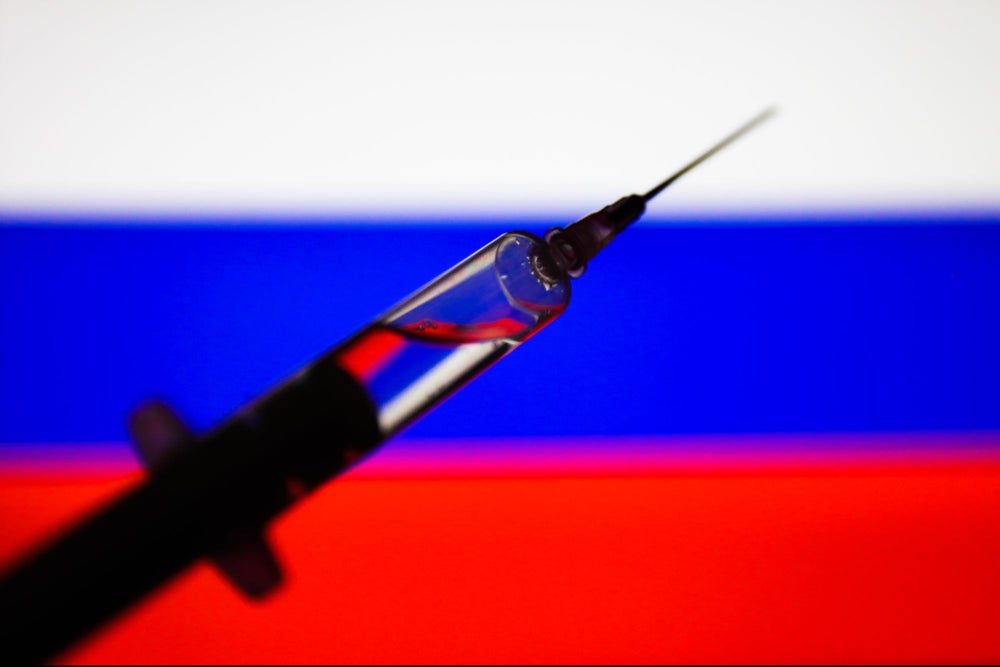 Of the 26,000 volunteers who have received the Russian vaccine, none have reportedly had unfavorable reactions so far. However, the volunteers will continue to be monitored for at least six more months after they received the vaccine.

Meanwhile, this same Monday, Marcelo Ebrad, Secretary of Foreign Relations, also confirmed that the manufacturers of Sputnik V have already requested the corresponding authorization from the Government of Mexico to apply their vaccine in the country. The documentation was delivered to the Federal Commission for the Protection of Sanitary Risks (Cofepris), so it is expected that clinical trials can begin soon.