Here's Why Tesla Did Not Settle in Mexico

By Entrepreneur en Español December 16, 2020
This article was translated from our Spanish edition using AI technologies. Errors may exist due to this process.

In May of this year we learned that Tesla , an automotive company owned by Elon Musk, ruled out Mexico as the site for the construction of its future assembly plant. According to the newspaper Reforma, this would be the consequence of not being able to offer them a short-term strategy to install a plant that requires an amount of energy of 400 megawatts.

At that time (May 2020), the Governor of Guanajuato, Diego Sinhue Rodríguez Vallejo , would have proposed Musk, through Twitter, to the Mexican state as an option to install his new factory. However, the company preferred the US cities of Austin, Texas and Tulsa, Oklahoma as its two potential destinations. 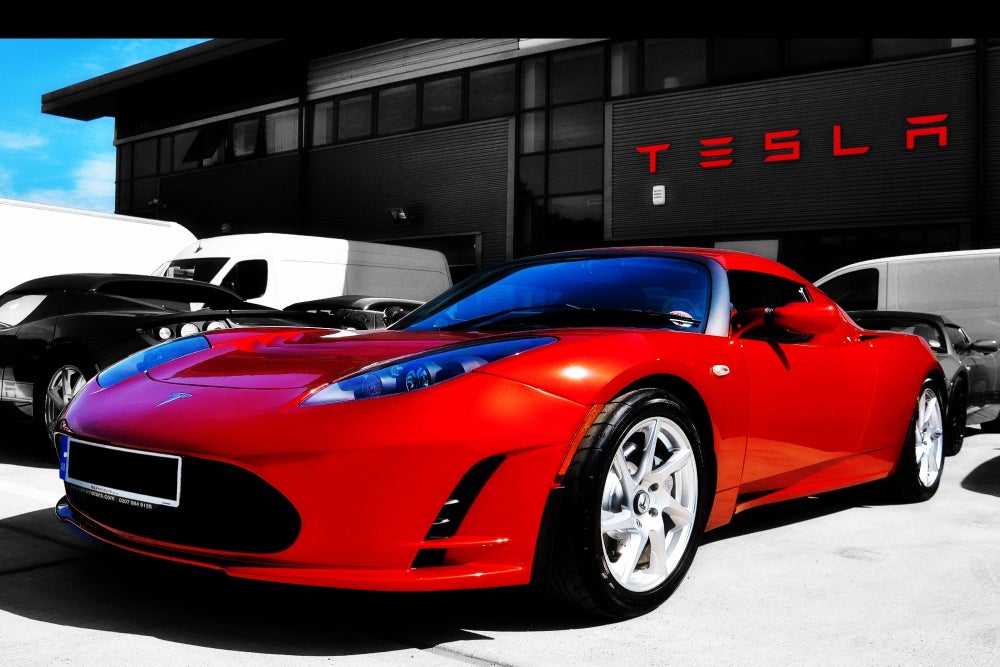 The Mexican newspaper explained that the Government of Jalisco worked with Tesla last year for the plant to be located in the state, but “we were affected by the federal energy strategy, where the amount of energy required by such a plant, with 400 megawatts, we could not offer it in the short term ", according to statements made by Ernesto Sánchez, head of the Ministry of Economic Development, to the media.

Tesla is currently building a new factory in Austin, Texas. This follows Musk's threats to move Tesla production from California to Texas. Likewise, the eccentric CEO also chose to reside in Texas as a tax saving measure.

Related: Tesla to halt production of Model S and Model X for 18 days