Netflix Launches 'Audio Only' Option in Its Android Application

Users will be able to listen to series and movies as a podcast.

Are you radio novels? Netflix is introducing a new option for its Android users. This is the "audio only" feature with which your users will have the opportunity to turn off the video and only listen to series or movies.

The new option could be activated through a new button at the top of the video player. Likewise, it can be configured from the general streaming platform settings. 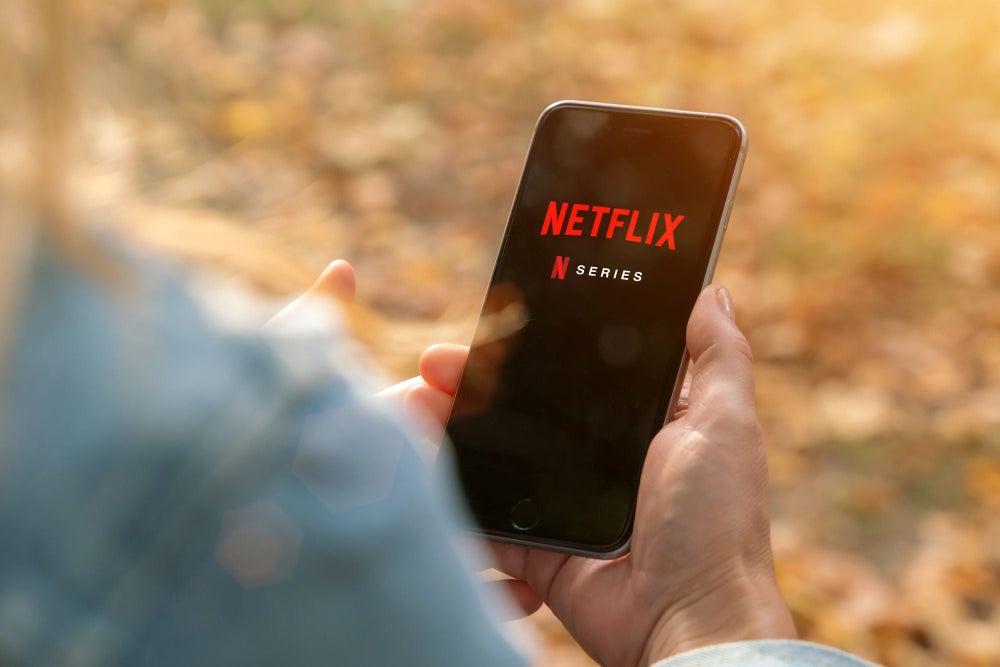 This "audio mode" would have started its tests in October. However, the Android Police portal reported that it has already begun to be deployed for all users. Also, the feature is only available in the latest app update for Android devices and it may take some time for everyone to have it.

This option would save both cellular data and battery. Would you listen to your favorite series?