This Is Why You Should Stop Using Facebook Messenger, According to an Expert

Zak Doffman, a cybersecurity specialist, explained what is the flaw in this service.

By Entrepreneur en Español January 18, 2021
This article was translated from our Spanish edition using AI technologies. Errors may exist due to this process.

Are you worried about the privacy of your messages? According to cybersecurity specialist Zak Doffman , we should stop using Facebook Messenger . The reason? There is no proper protection of our messages.

According to the specialist , the flight of users that caused the policy change in WhatsApp is a distraction from how bad it is the invasion of its sister platform in our privacy. 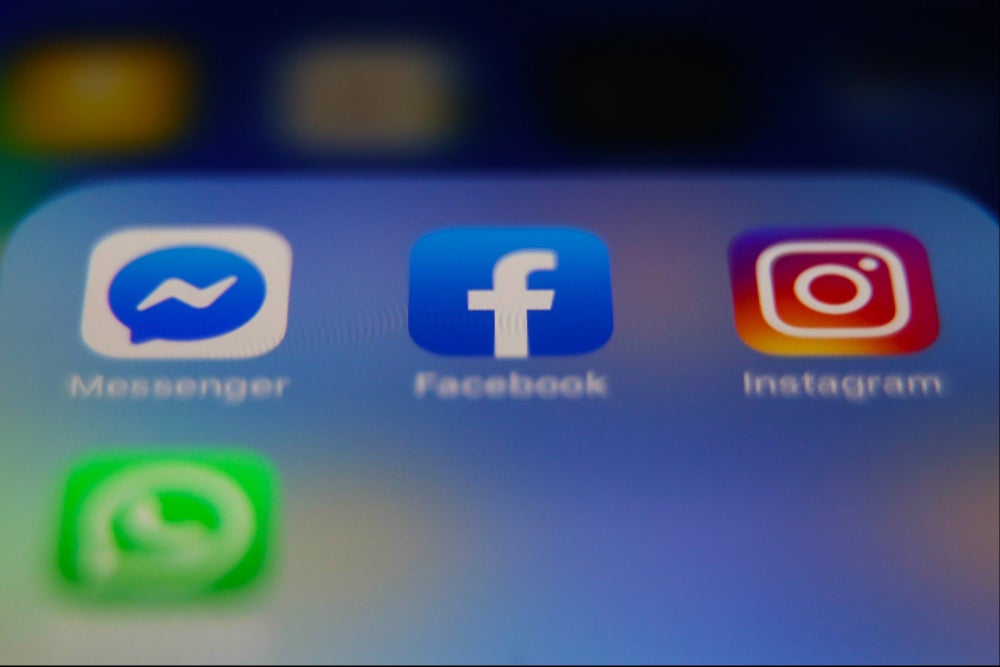 The greatest defense of WhatsApp so that users do not leave it aside is "we cannot see your private messages, nor listen to your calls, and neither can Facebook," however, according to Doffman, if you are a Messenger user, you do not run with the same luck.

The end-to-end encryption that protects WhatsApp messages does not apply to Facebook Messenger, unless you are using a “ secret conversation ”. This option only supports messages between two people, not within groups, and must be activated manually, says Doffman.

The advice given by the specialist is that if you are using Facebook Messenger, migrate to any other platform that protects your messages with end-to-end encryption, including WhatsApp itself.

Become Your Business's IT Expert with This CompTIA Bundle

See the passwords that you should never use for your security