Does an Entrepreneur's Motivation Determine Their Well-Being?

It's often thought that those who start a business out of necessity don't report the same well-being as those who do it out of opportunity, but a new study refutes this.

By EGADE Business School January 20, 2021
This article was translated from our Spanish edition using AI technologies. Errors may exist due to this process. Opinions expressed by Entrepreneur contributors are their own.

Thus, in the first place, it is worth asking what motivates entrepreneurs to undertake. In this sense, entrepreneurs are usually divided into two large groups: those who undertake out of necessity (to get out of a job they do not like or unemployment) or those who do it as an opportunity (to achieve more autonomy, financial success or personal development ).

The motivation of entrepreneurs can be relevant to understanding their aspirations, which can impact the performance of companies. Additionally, entrepreneurial activity may have a close relationship with the well-being of these individuals. In fact, various studies have shown that many of these entrepreneurs and the self-employed tend to report higher subjective well-being and more satisfying lives than salaried workers.

But do entrepreneurs whose motivation is opportunity report greater subjective well-being than those who undertake out of necessity? Most researchers believe so, associating 'entrepreneurs by opportunity' with positive traits such as rational risk taking, tolerance for ambiguity, self-efficacy and goal setting, while 'entrepreneurs by necessity' stand out possible resource or skill limitations, or your lack of vision for growth. 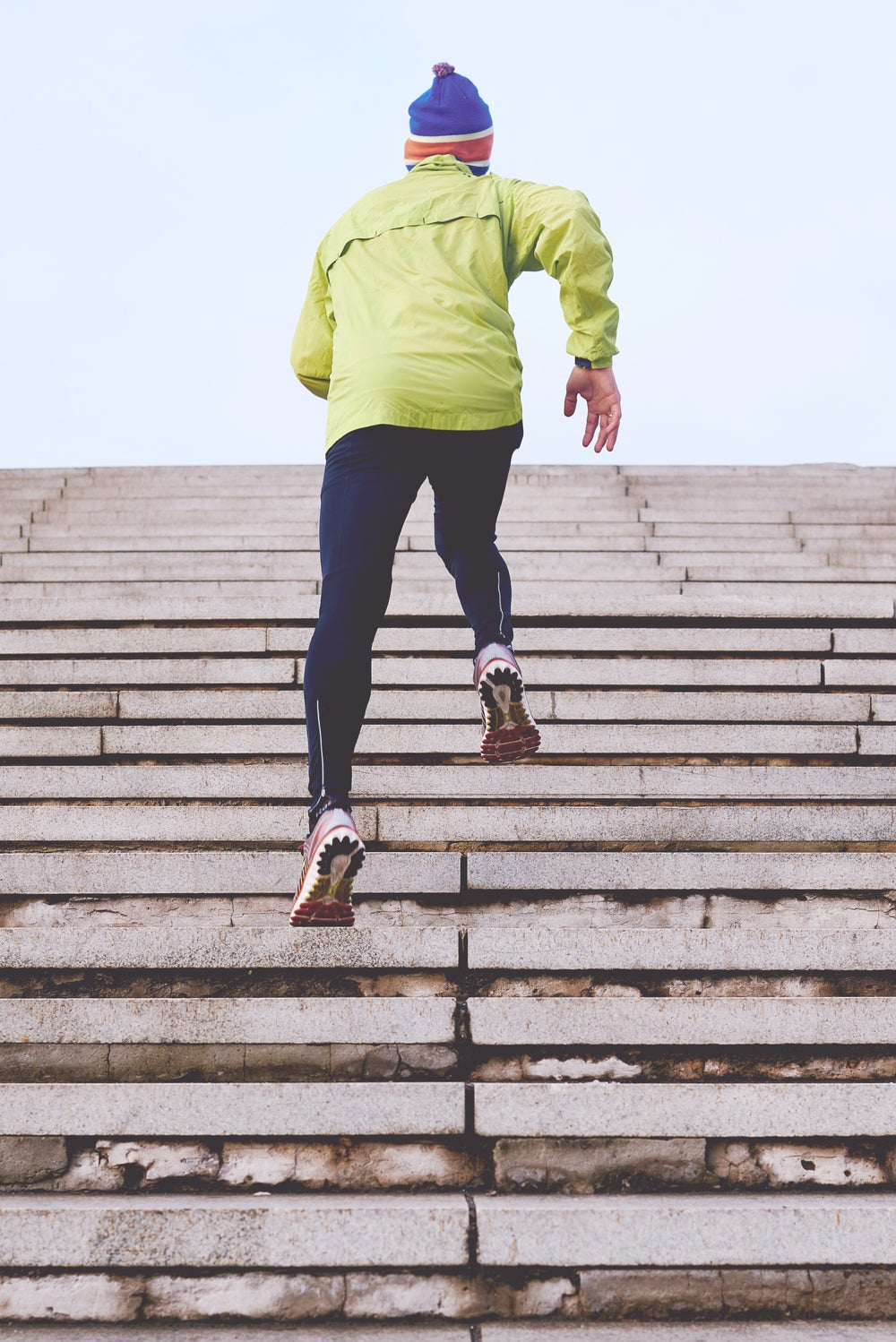 However, the study “ Entrepreneurship and subjective well-being: Does the motivation to start-up a firm matter? ”In which I have collaborated concludes that the levels of subjective well-being among entrepreneurs by opportunity and by necessity are similar. Published together with professors Oscar Cristi, from the University of San Sebastián (Chile), and Wim Naudé, from RWTH Aachen University and the IZA Institute for Labor Economics (Germany), our research uses data from the Global Entrepreneurship Monitor (GEM) from about 160 thousand entrepreneurs from 70 countries.

The main contribution of this research is that entrepreneurship, even being motivated by necessity, contributes to the subjective well-being of entrepreneurs. This well-being is not only material or financial, it can come from prioritizing psychological needs such as autonomy, achievement or family-work balance.