Consumers have changed their shopping habits due to stamps alerting them to high sugar, calorie, sodium or fat content.

The new high-fat, high-sugar, high-calorie, high-sodium warning labeling in foods is already beginning to take its first toll. Yogurt is the first affected, whose sales have been negatively impacted as it is no longer considered a healthy option.

This was stated by Arturo Vasconcelos, deputy general director of the commercial, operations and logistics areas of Chedraui.

“In those categories where the customer did not expect to see a label, which they considered healthy by themselves, we have seen a consumer migration. Some of the dairy categories, for example, are where we already see a reaction from customers, ”he said in an interview with El Financiero. 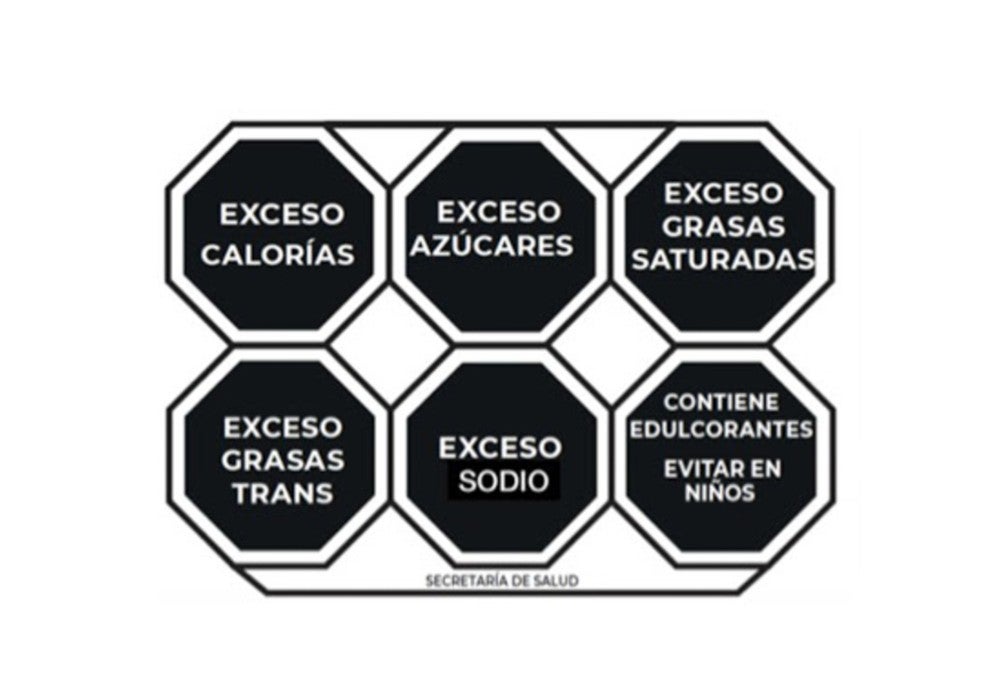 On the other hand, in products such as chocolates, ice cream and cookies, there have been no major changes, as consumers expected to see warning stamps, said the manager.

The new labeling is the result of a reform to the General Health Law that came into force last October. It is part of the NOM-051 standard that aims to provide the end consumer with information on the content of nutrients and ingredients that represent a health risk in packaged products.

What to expect from the consumer by 2021?